I made this video to find out exactly how big of a Star Wars-boner I could give myself as a fan-boi. I wanted to know how Star Warsy I could make this fan Anime feel. Would orchestral music, sound effects & Plinkett-midichlorians invoke feelings of space magic at pre-prequel levels of Empire epicness?

Note: if the Gold Leader X-Wing Pilot sounds familiar, it’s because he is voiced by Mike Stoklasa (the genius behind the Plinkett Star Wars reviews).

It took 4 years of spare time for Paul “OtaKing” Johnson to satisfy his personal curiosity and the mental image of “What if there was an Empire-focussed short Star Wars animation, drawn with the crazy detail and shading of classic 80s anime that’s all but vanished from Japan nowadays?”.

I hope this version comes closer to OtaKing’s original creative vision, before he had to decide to use custom-made sound design and music to avoid copyright issues. I guess we’ll never know. 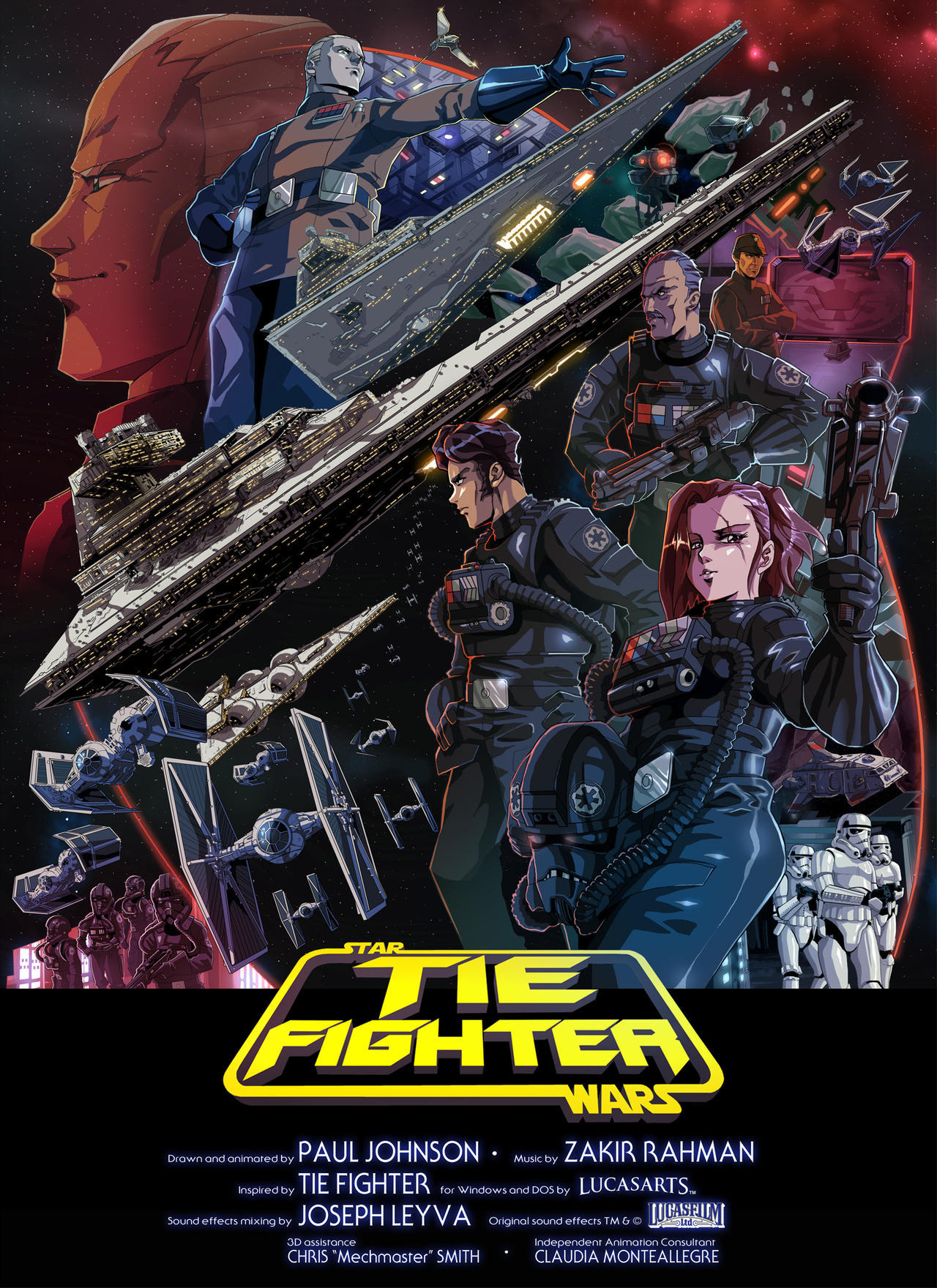 In hindsight, we now know it “only” took 4 years to create the greatest piece of fan art in Star Wars history. The original was released in 720p (1280x720 pixels), YouTube compression was even more nazi and heavy-handed back then so this new 2160p version (3840×2160 pixels) should be the best looking option for a personal Star Wars-boner of your own.

HOW OVER THE TOP STAR WARSY FAN-SERVICE OVERLOAD COULD I MAKE THIS 7-MINUTE ANIMATION FEEL?​

You be the judge.


But, not to brag or anything, but I showed it to my 7-year-old son and


FOR A BRIEF MOMENT IN TIME, I WAS THE COOLEST LONG-DISTANCE DAD IN THE WORLD.​

And just as a science experiment, how much of a lady-boner did it give my hedonistic heretic non-fan of a girlfriend? Guckmal. Answer is zero. She didn’t care, like at all.
She probably already forgot I mentioned anything with Star Wars.

Music by John Williams and Michael Giacchino, copyright and all monetization from this video are belong to them.

Sound effects sourced from a range of Star Wars games and movies.

This was my second time working in Premiere Pro (which I can now afford thanks to my Patrons).

This was my first attempt at rearranging orchestral compositions and mixing sound effects. Never imagined myself attempting a beat mix across orchestral performances. Like, seriously never, not even for 1 nano-second.

As editors we get to peek at the very details that made the greatness and I would like to extend my sincerest creative respect to both OtaKing and TheHaddockbanker. These are masters of their craft, which become annoyingly apparent and obvious to me as I was putting this video together. I didn’t realize how much I don’t know about sound until I started putting this together.

I had a blast editing this, if you’re interested this is my timeline; 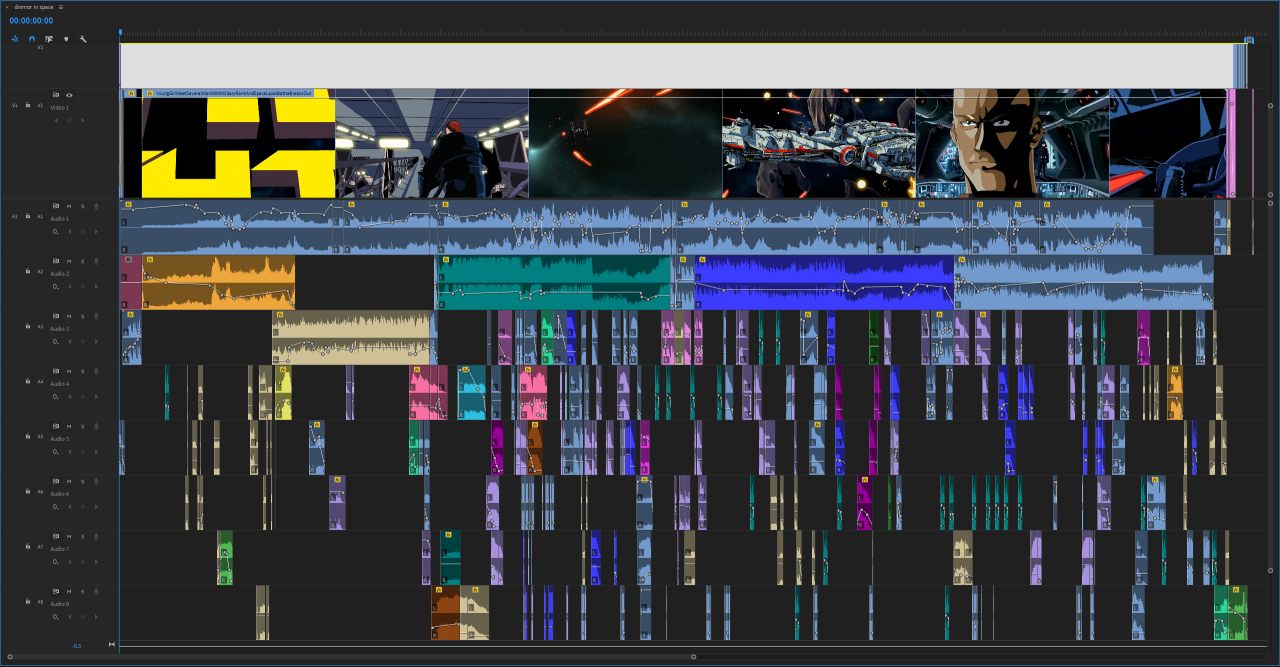 It’s been a full day since I rendered the final movie.

But the goddamn Star Wars music keeps playing in my head. Over and over.
Last edited: May 11, 2021
S