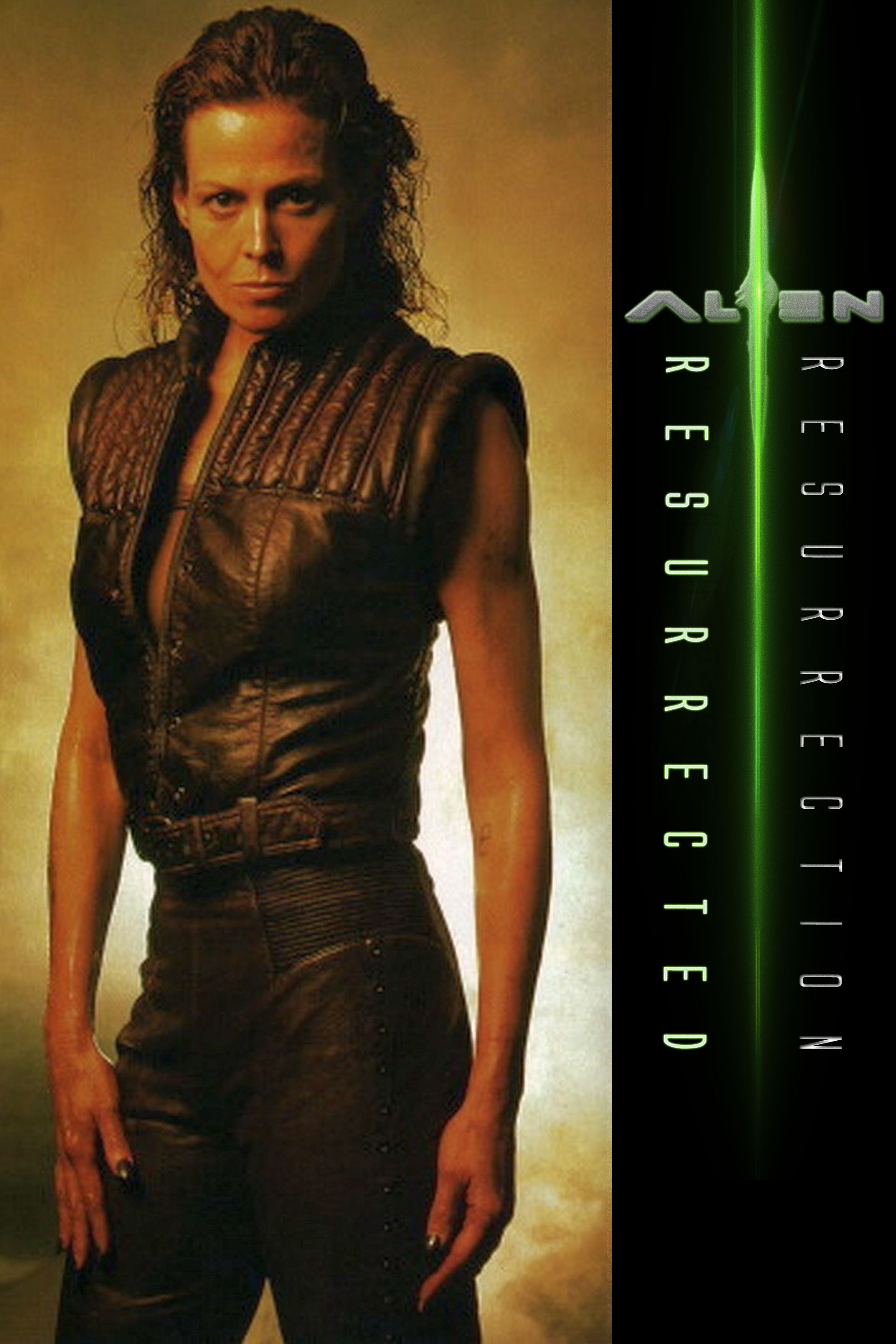 'Alien Resurrection' is my favourite of the Alien tetralogy, but with the exception of a few small moments, I feel that the 2003 Special Edition is a largely inferior cut. This fanedit will amalgamate the SE's brief worthwhile additions to the film into the original theatrical release, with its "less is more" opening and ending sequences and generally more understated approach to some scenes.

Additions to be made from SE:
Everything else in the TE stays as is. I may have to do some light color timing on the SE footage to match better with the TE, but we'll see.


This is a fairly straightforward edit, expect updates soon!

This project is complete now! However, since I already have another much larger and more complex edit waiting for review, I'll wait before submitting this one.

Why not call the edit "Alien: Resurrected"?