Show off your game collection! 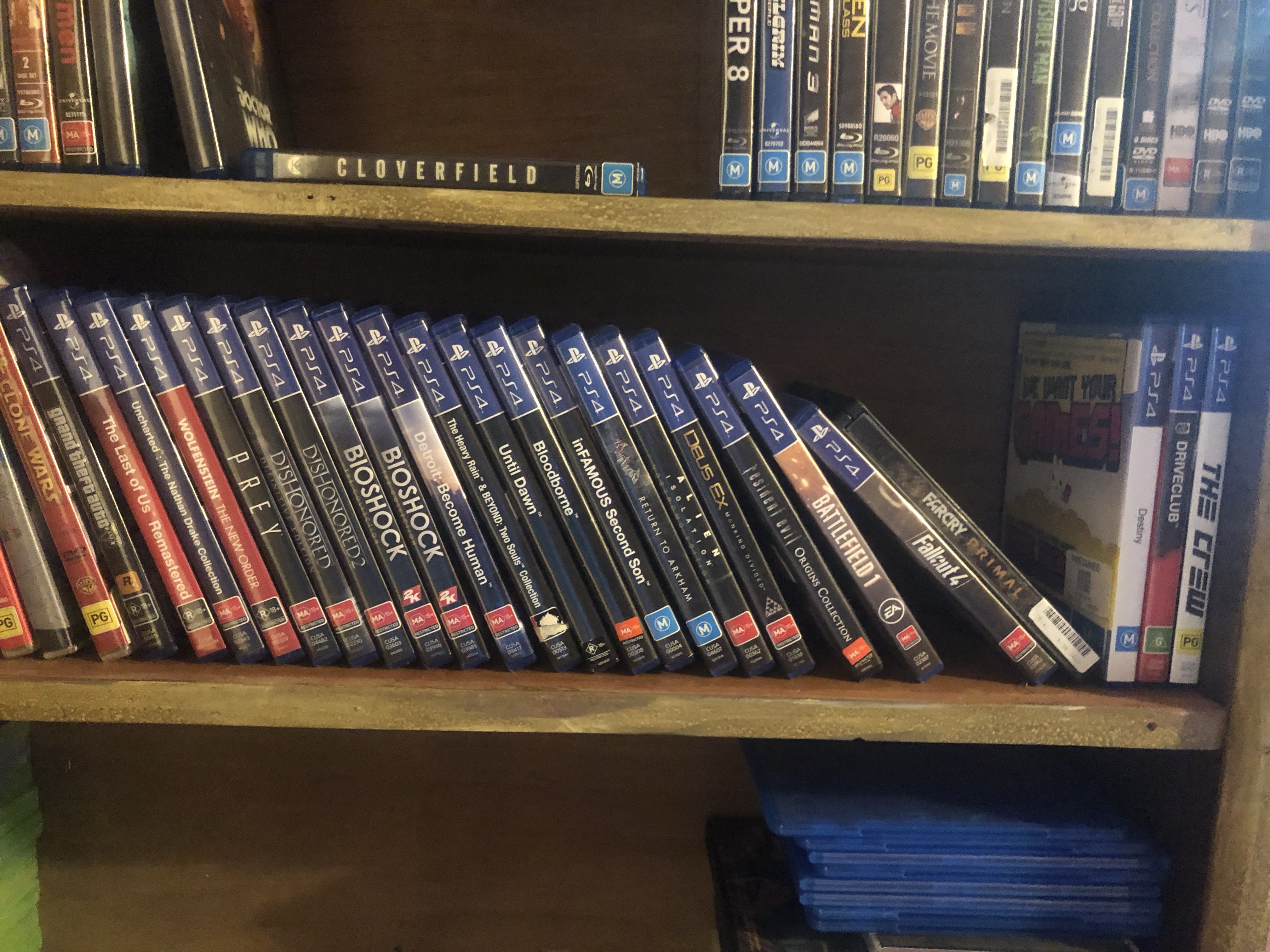 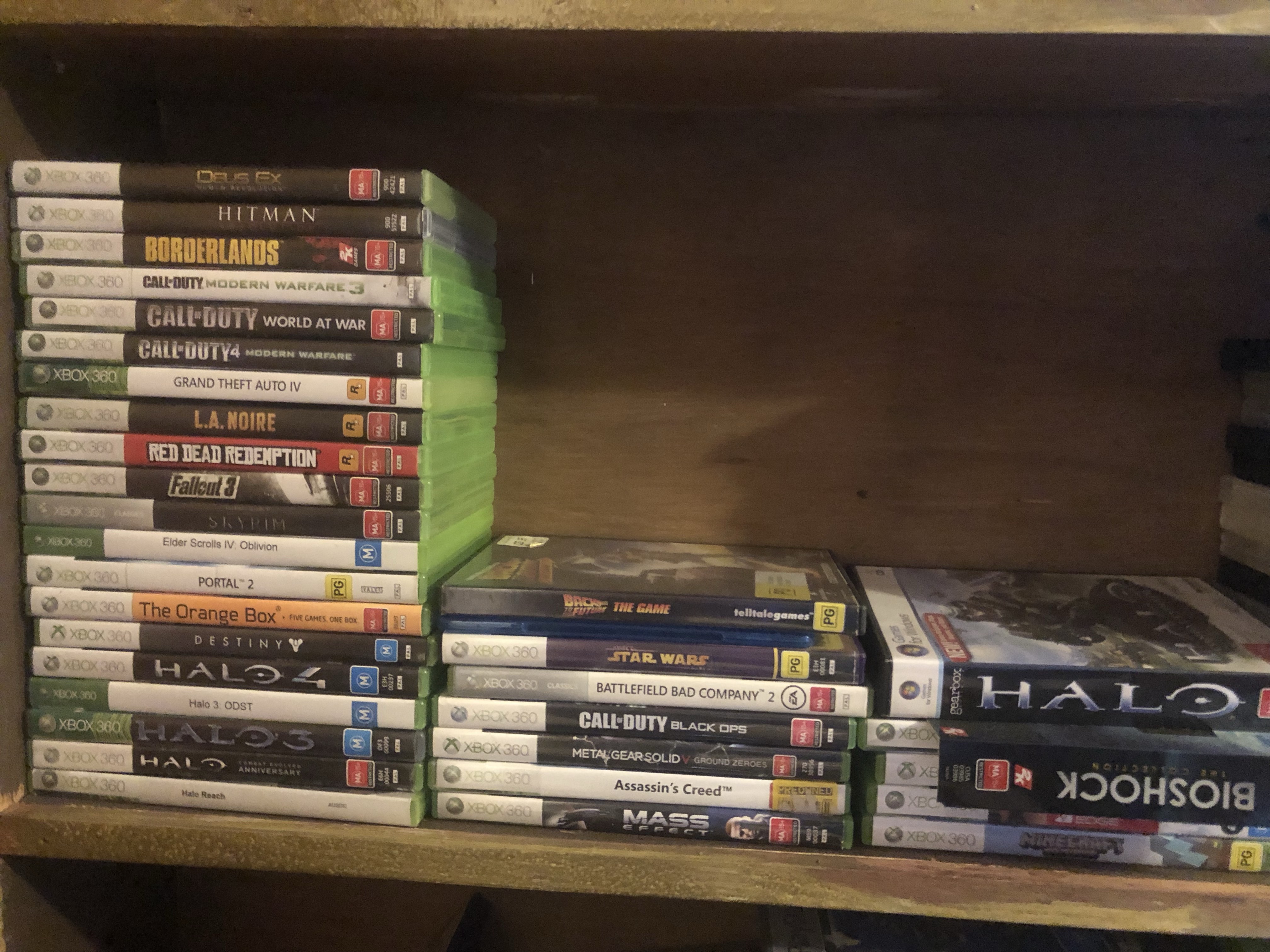 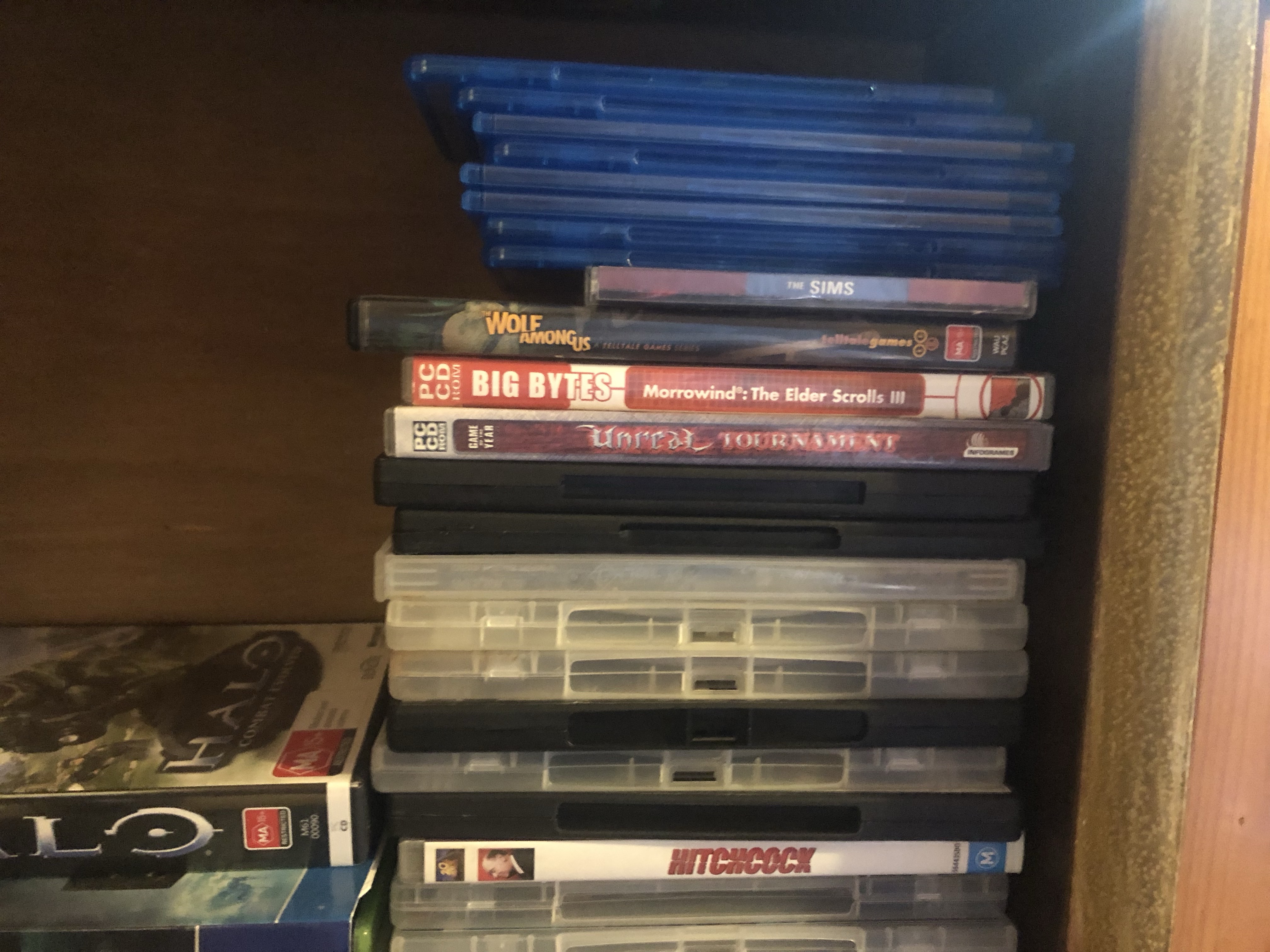 'Hitchcock' is a classic game. Have you got the 'I spotted all his cameos' achievement trophy? 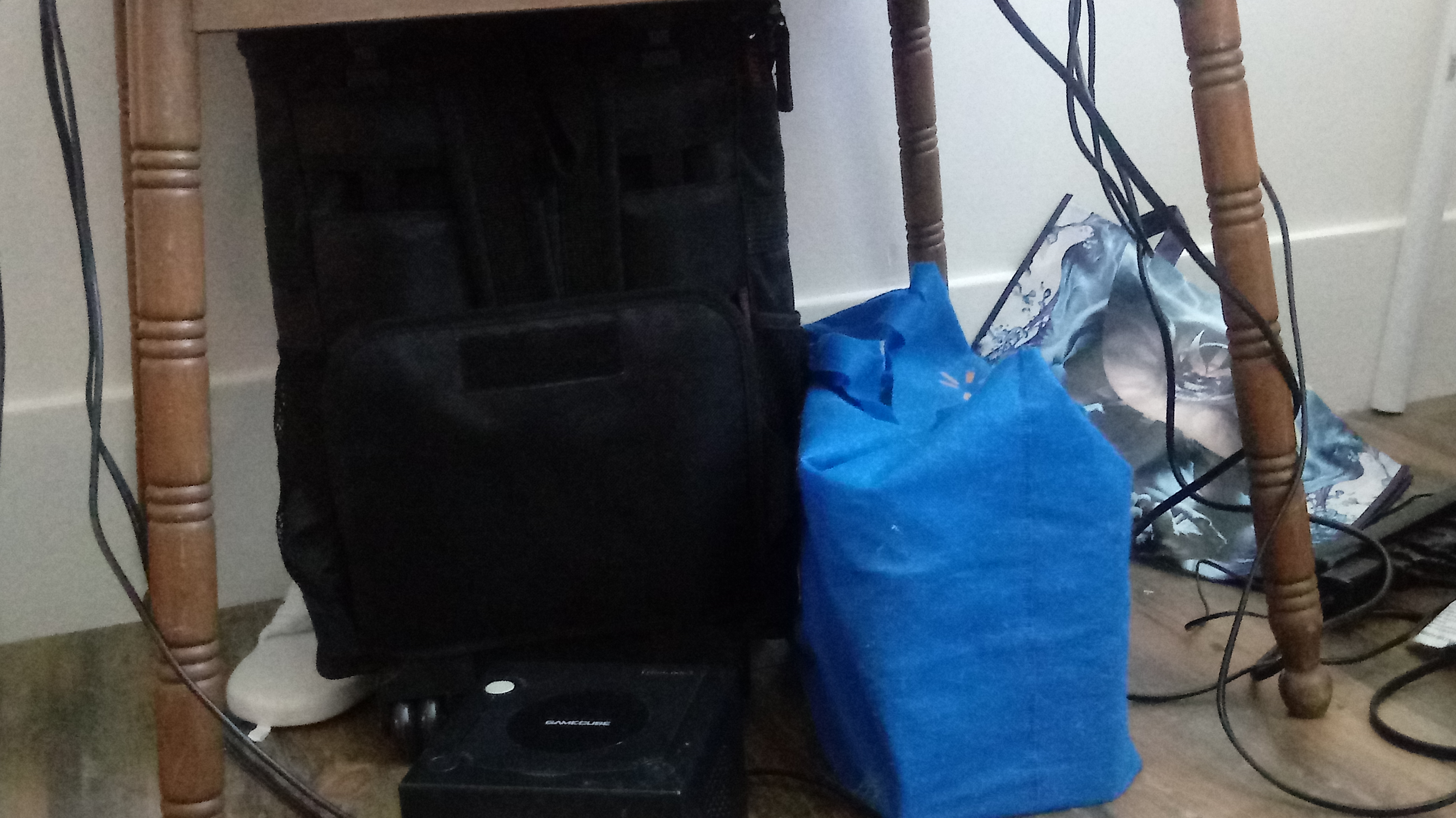