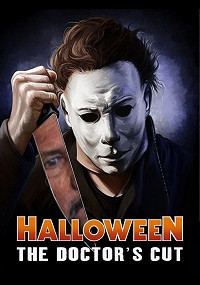 Halloween: The Doctor’s Cut by Jnisch

It is Halloween 1, Halloween 1 Extended Edition & Halloween 2 mixed into one movie, the entire night he came home. The twist is that it focuses more on the relationship between Dr. Loomis and Michael rather than Laurie and Michael. 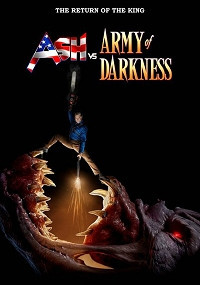 Ash vs Army of Darkness by tferg93

My objective with this edit was to make a feature-length (2 hour) sequel to Army of Darkness. The main plot takes advantage of the Knights of Sumeria plotline in Season 3, but there are scenes and dialogue lifted from Seasons 1 and 2 to restructure the narrative. This edit is entirely focused on continuing the Army of Darkness storyline, and it ignores much of what happens in Ash vs Evil Dead (no cabin revisits, for example). 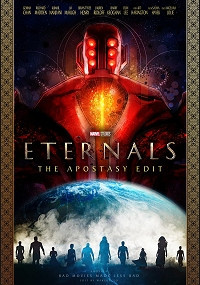 Eternals: The Apostasy Edit by Wakeupkeo

This edit focuses the narrative on the renunciation, criticism, and eventual opposition to the goals of their god Arishem. IMO this movie was a metaphor for the different ways of questioning authority – misguided soldiers, missionaries, colonizers, etc… these basic concepts are I wanted to elevate. 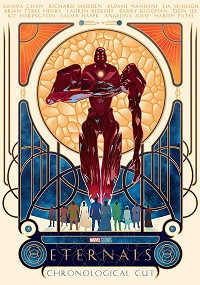 Captain America’s “Civil War” made us choose between Duty and Friends. It pitted friends and colleagues against each other. Eternals presents this dilemma with far higher stakes. Now we have Duty not just to a government but to the parent/creator, and going against that duty will impact billions of lives. Now the Friends aren’t just colleagues for years, but family for millenia. 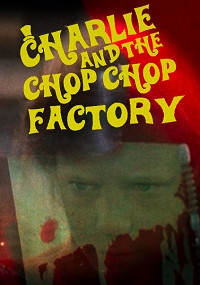 This is a horror version of Willy Wonka and the Chocolate Factory. It uses much but not all of Corridor Crew’s VFX. 99% of the music and score is replaced to give it a 70’s horror movie vibe. Slightly grindhoused. Warning: rated R imagery. Some viewers may find the content disturbing. Tyler Durden probably spliced some of this film. Enjoy! 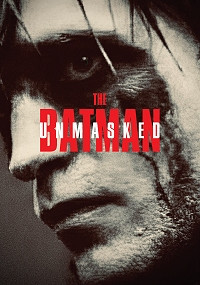 The Batman Unmasked by Gibichung

At 2 hours and 32 minutes, “The Batman Unmasked” doesn’t redefine the original source but delivers a leaner thriller while maintaining the essential mood and story. 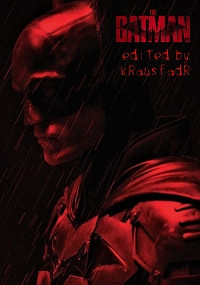 This edit removes the extensive expository dialogue from Gordon, makes the Penguin a strong mob-boss (not a buffoon), changes Batman’s overall arc, and restructures the storyline to remove and replace the studio tacked-on flood/shooter ending. 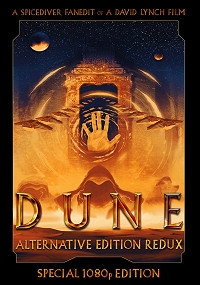 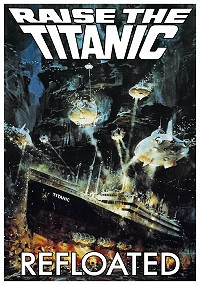 Raise the Titanic: Refloated by ParanoidAndroid

The infamous flop shortened by half an hour, distracting side-plots removed from the film to hopefully make it feel a little more buoyant.

Two Eternals edits in one week? People are going to think we planned that.

For your viewing pleasure and easy comparison.

lapis molari said:
Two Eternals edits in one week? People are going to think we planned that.

For your viewing pleasure and easy comparison.
Click to expand...

I believe that it is quite clear that you did.

It's bound to happen at some point!
W

It's bound to happen at some point!
Click to expand...

I’m down to throw down in a “battle of the editors!”

One new or never edited terrible movie, everyone does their approach to fix it, and we all release in the same month?

I thought ours would be very similar but I am surprised how different we both went.

Wakeupkeo said:
I’m down to throw down in a “battle of the editors!”

One new or never edited terrible movie, everyone does their approach to fix it, and we all release in the same month?
Click to expand...

That's a genius idea, Keo. It would certainly instigate a sense of team spirit and competition.

I'm not sure what they could have done to make their edit better than yours. However, Molari is a darn good editor so it will be interesting...