Just wanted to say I just finished up a new fanedit with Tales From Hell Volume Two. This edit is a double feature of italian films City of the Living Dead and Let Sleeping Corpses Lie. Here are some of the changes I made to the movies:

my collection of my Italian horror on vinyl, again. i love your Fulci "Tales from Hell" volumes. check out these vinyl i own of "City of the Living Dead" below. 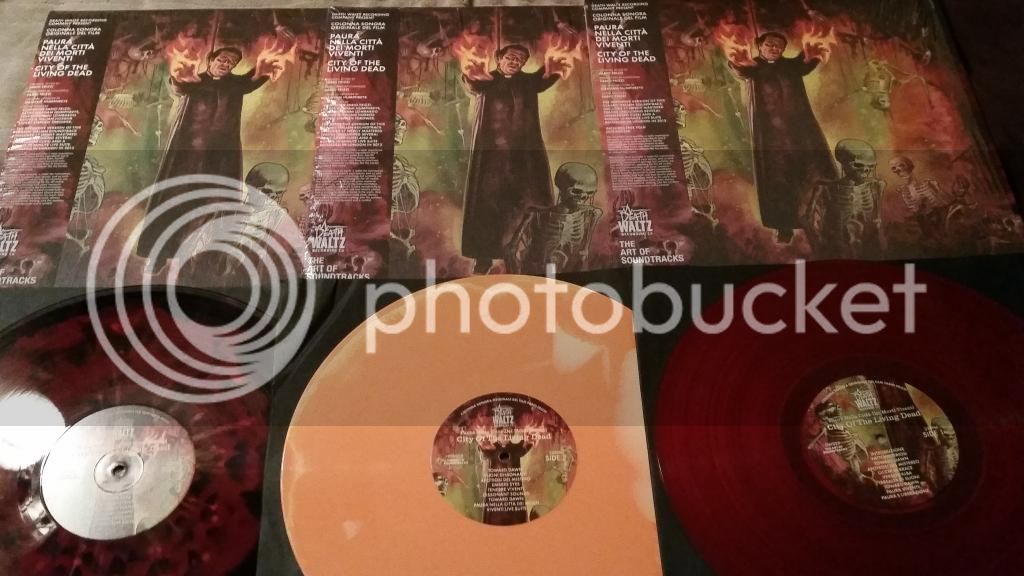 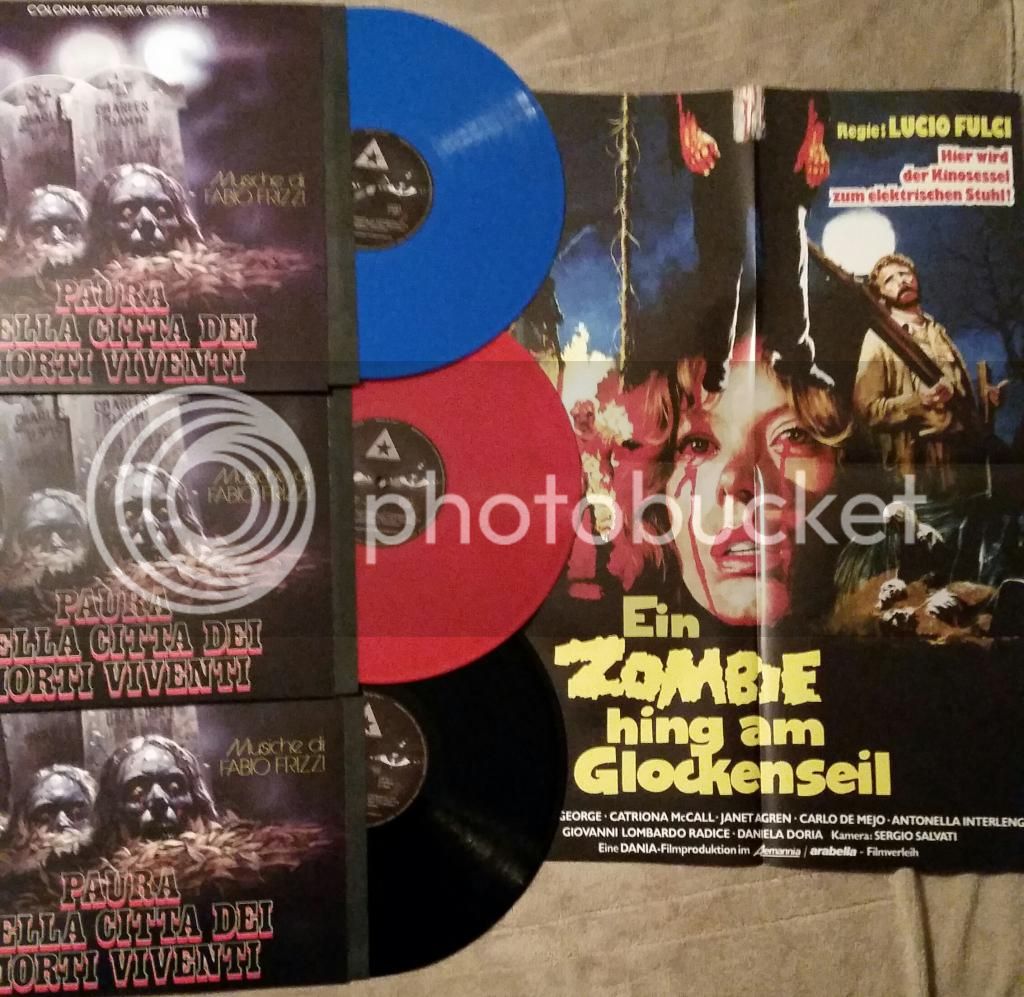 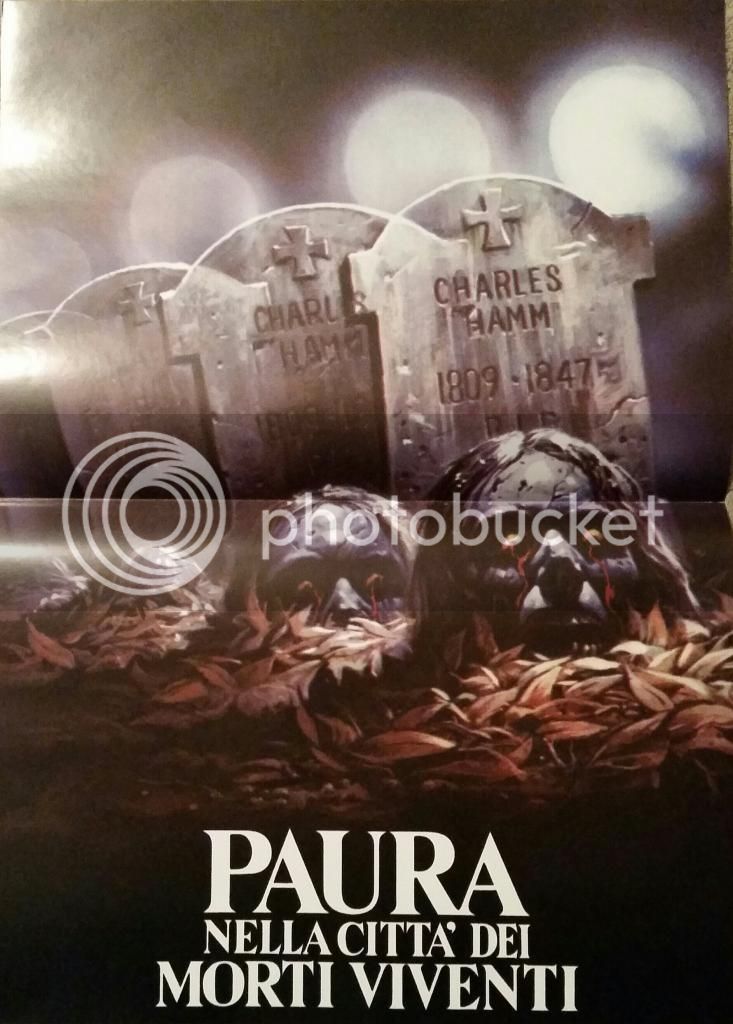 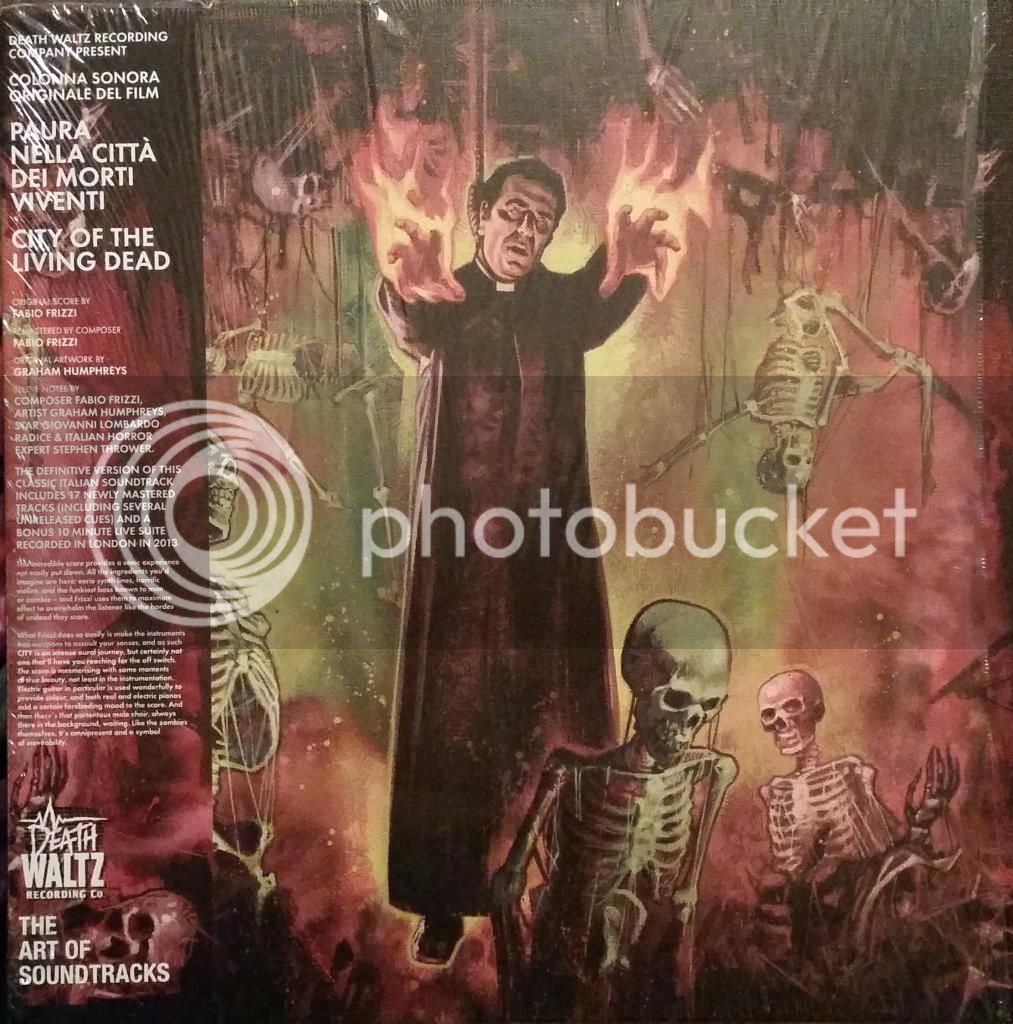 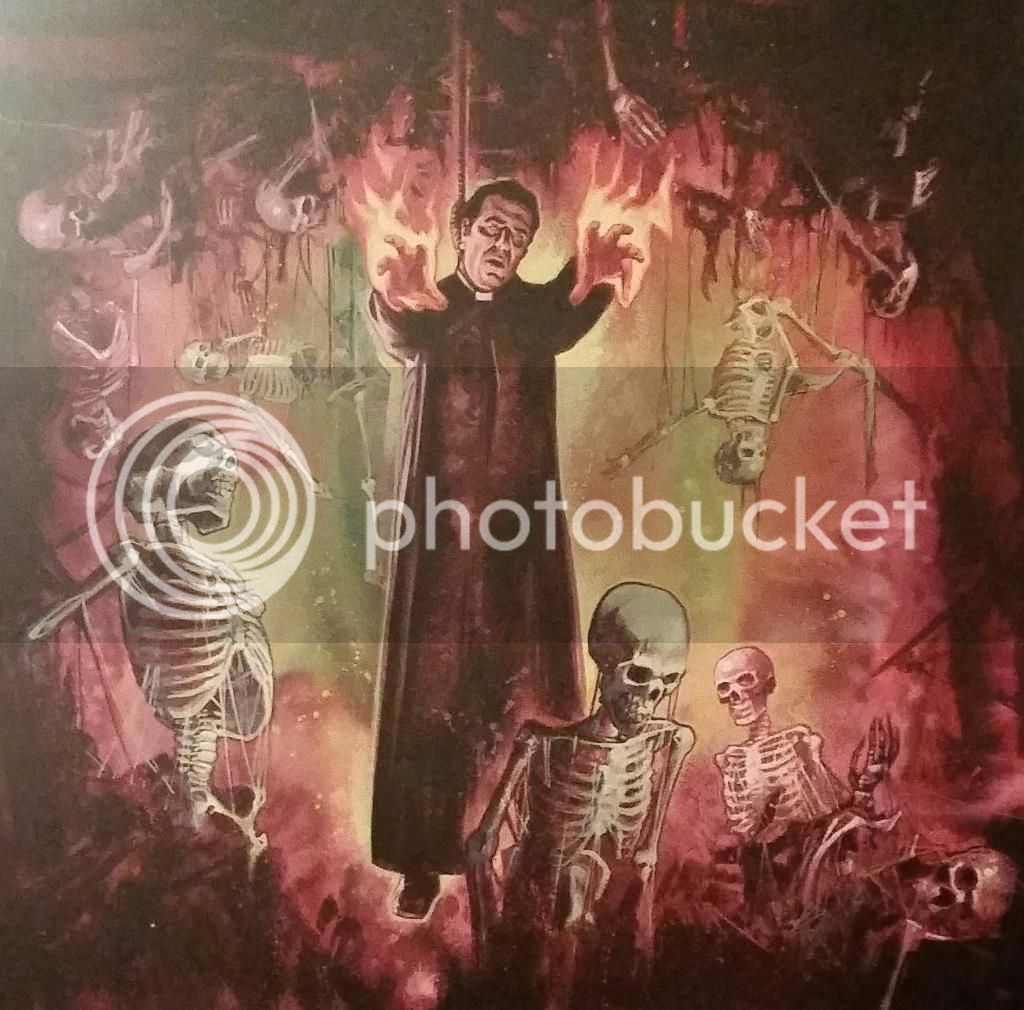