I just finished watching it and I am impressed. This was a VERY good fanedit. There were a few scenes where I thought you mad e a cut there, especially when the transitions were done, but I could not tell for sure since I saw my original just once (and kind of liked it) and your cuts worked very well and along with the audio. If all the faneditors would produce such quality image- and soundwise and take so much care for each cut they make, then fanedits would be even more popular soon.
I think your version sure DOES IMPROVE the movie, nothing stood out bad or distracting or too much over the top. You seem to have trimmed where it was necessary and gave us (or at least me) a great version I will for sure watch again. Thanks for this.
I am uploading this to Rapidshare as I write this and will torrent this directly when RS is finished.
Bravo, PID.

Hey everybody, it's been awhile, but eventually that awful Spiderman 3's gonna be out on DVD, someone will fanedit it within a few hours of its release and it'll be on demonoid the next day. I'm gonna give it a shot (who isn't?), I'm also giving the first Spider-man the few little tweaks it needs just for completeness sake. And here's what I'm thinking it could all look like, gotta a neat comic feel to it I think, with a little issue label on the side and everything : 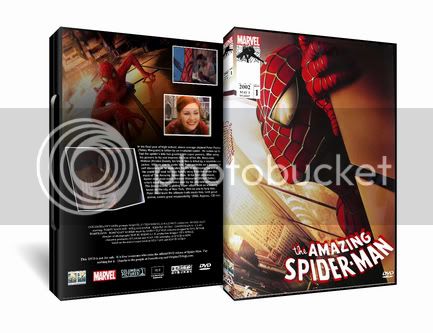 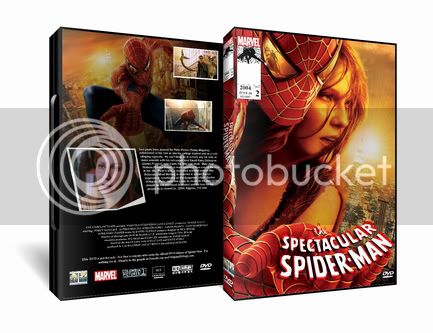 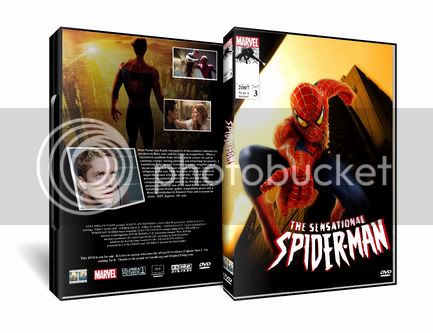 I love it. Simply put!
W

You could always call Spider-Man 3... Web Of Spider-Man (since most of the black alien suit were in those issues). Just a suggestion

I am working on the title, I want it in keeping with naming it after a series film to film. I do like how web of spider-man keeps the same logo style as spectacular and amazing, without changing the font like sensational does.

Ultimate Spider-man I thought would be cool, seems like a neat third installment name too. Well plenty of time to think it over. I'm currently running through a bootleg to see what it might look like. So far I've scratched off about 50 minutes...that'll be interesting to watch.

Of course I should be working on Star Wars...haha.

i hate to lay claim to anything, as i think it goes against fanediting in general, but do you think i could hang onto "Peter Parker: Spider-Man" as the title for my S3 edit? I already kind of pseudo announced it as this, and i don't really want to change it!

i can't wait to see spectacular spider-man (working on getting it right now) and look forward to your version of spidey 3.

Allright, but I get Amazing for S1 in return! Since it is the origin story, it needs the first series' name 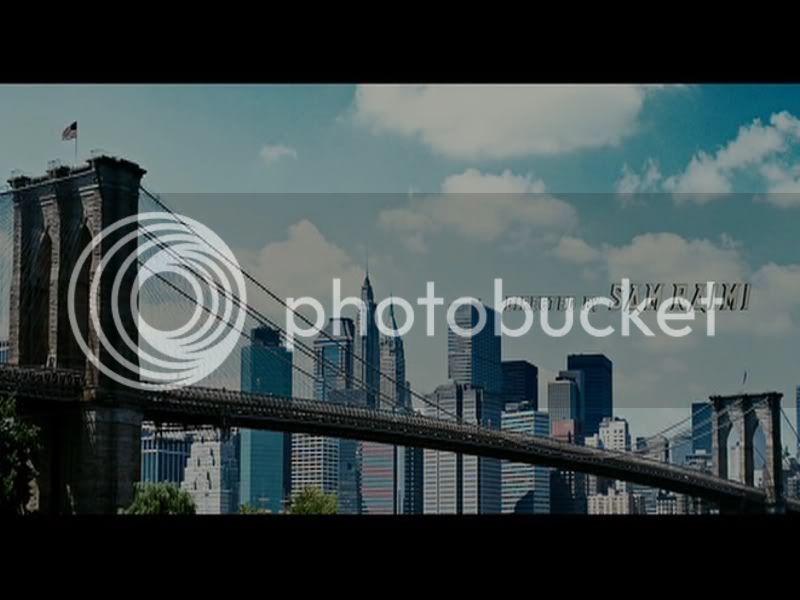 Hey nice bootleg huh? I wanted to make this a day for night shot, I've been screwing around with some filters but it isn't going so hot, I've seen tons of people around here and ot.com who could do this perfect, I'm not asking for somebody to do it for me, but if anybody has a favorite method for day for night shoots, it'd help me out.
S

Hi there. I downloaded this fanedit, but winrar can't open it. I downloaded it about 3 times but still the same. Error in fille 000.rar or 002. What can it be? Please help me. I also would like to thank you all for the fantastic job you're doing with the edits. They're really fantastic. I don't mind the quality although I like good quality movies. But you see, I'm a maniac for movies, so everything goes for me to quench my thirst for movies. Thanks again.

your problem is probably that these are no rar files. please read the attached guide to this fanedit on fanedit.org.
T

Just finished watching this cut. I liked that certain things were cut out, but there was one thing that shouldn't have been cut. The ending. After liking the "No Sandman edition" for part 3, and "Amazing" for part 1, I was hoping after watching this I would have a complete trilogy that I would watch over the theatrical versions from now on. But by cutting out Mary Jane choosing to be with Peter at the end of 2, I have nothing to go on if I was to watch the fan edits of 2 and 3 back to back.

That aside, this was an excellent fan edit. Perfect transitions, audio and picture quality, etc... The only small nitpick I have was, since you moved the wedding scene to earlier in the film, the shot of Harry wearing the green bow-tie and looking sinister holds no meaning. I would've cut that shot out. Or better yet, I would've just kept the scene where it belongs so that we can see Peter finally getting with MJ.