Sherlock: The Reichenbach Fall: The B*llocks Edition (or The Sherlolly Cut) 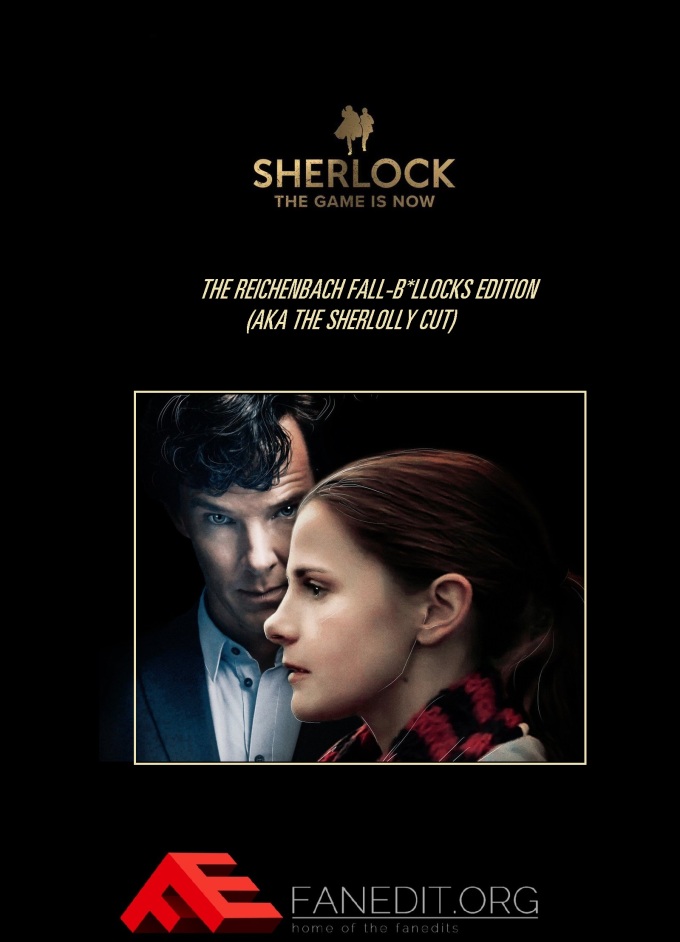 Over time, I've come to look down a little on series three and four of BBC's Sherlock, even if they are the basis for three very well-received edits of mine (Little That Remains, Adventure of Cam, and The Lies of Sherlock), they, to me, feel like the encore performance of an exhausted choir who have played all of their big hits and probably should have packed up and headed home by now.

Taking a few things here and there from "The Empty Hearse" I have created "The Reichenbach Fall: The Bollocks Edition", or, for anyone who likes to romanticise, The Sherlolly Cut, where I've made Anderson's theory at the beginning of Empty Hearse the climax to this story,  and thus canonising Sherlock and Molly, with Sherlock hanging out with her in exile, the edit ends with Sherlock looking to get back into the game after two years of laying low, he wants Molly to help him, Molly wants dinner...and we leave it there. The end. Toss seasons three and four aside, and go down with this 'ship!

Should be ready to go by Christmas Day!

Trailer for the edit