I forgot to announce here when my album, The Ocean, became available several months ago. My bad. It's on my bandcamp page though, I'll make a proper post here about it soon.

In the meantime, here's a performance of a song I've been playing for a long time, it's on my first album. This performance recorded about a week ago.

Photo from a recent private rehearsal show i did for about 7 people in preparation for doing some streamed concerts for the pandemic.

I'm certainly ready to get back out. For one thing with the weight loss and the hair growth I look more like a rocker than ever before lol. I can't wait to do streamed shows and eventually live shows as well.

You've got the guitar, hair, boots and sword, now all you need is a Boss super distortion feedbacker pedal and you can fight some demons while your at it: 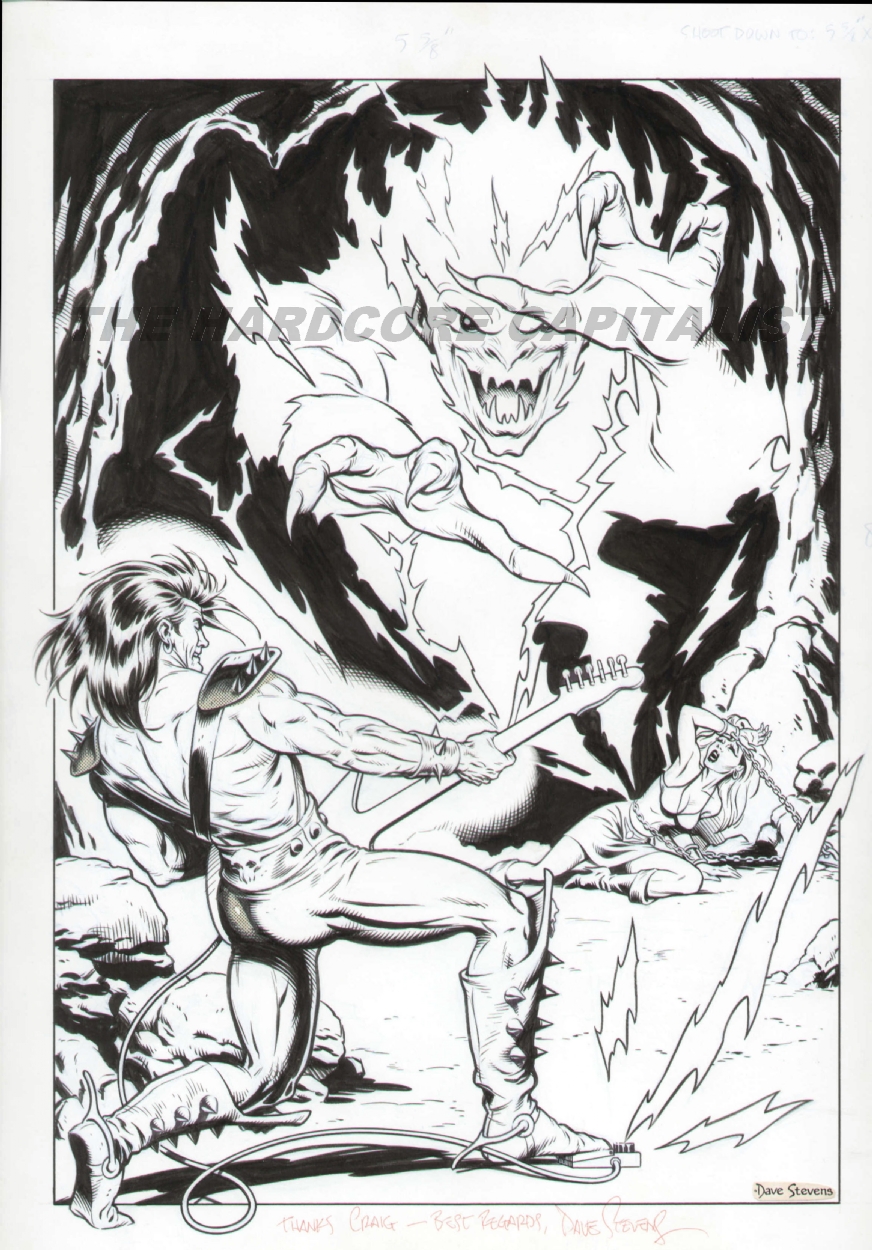 Possessed said:
Thought I would start a thread for my music. I make instrumental metal/rock (with a symphonic/techno layer) covers of all sorts of music. But as a guitar player I naturally have alot of blues influence in my playing and sometimes that comes out in the soloing. Think Children of Bodom mixed with Led Zeppelin with a touch of Stevie Ray Vaughan but with no vocals. Sound weird? It is. But I like it. Generally my tracks are pretty energetic.

Here's my bandcamp page. It currently only has my newest album uploaded with two other older songs also on the page. I'll upload more albums to it soon though (including my third album The Way which I got lots of positive feedback on from OT.com folk... And generally most popular album for the rest of the world also.). I'll also update this thread with more information about me and my format and music soon.
Click to expand...

Do you have a youtube channel of your instrumental covers?

Haven't really bothered to keep this thread up to date, because well it's just not really the scene for it plus i forgot i had a thread here. Lots of stuff has happened but here's a chrono trigger cover i uploaded today but recorded like a year ago.