Damn, Criterion? I remember defending that film as a teenager for being a lot better than you thought it would be.... the US market was flooded with similar-looking films at the time. I think it got lumped in with "hood films" like Trespass, Juice, and South Central, all out the same year. For those looking for noir-inspired crime films, it got lost in the mix of Unlawful Entry, One False Move, and even Reservoir Dogs. Just too much going on that year....but I never imagined this would warrant Criterion status. 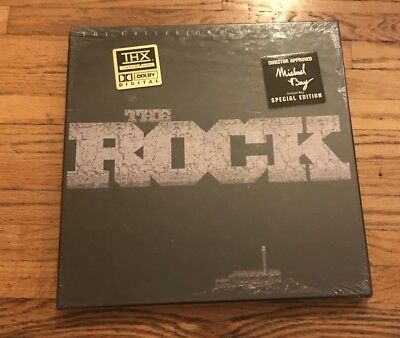 If this is an April Fool's joke, shame on Warner. If this is real, it's a dream come true. There was a brief Blu-Ray release of the movie in an uncut format that went out of print absurdly fast. Other than that, the only releases that were uncut and in the original aspect ratio were on Laser Disc and VHS. Otherwise it's cropped, cut, rescored, dubbed, etc.
Click to expand...

^had a look at the reviews that thing is getting.... Apparently it's got a new dub which is really bad, and the newly recorded audio also interferes with the score and other sounds.
M

mnkykungfu said:
^had a look at the reviews that thing is getting.... Apparently it's got a new dub which is really bad, and the newly recorded audio also interferes with the score and other sounds.
Click to expand...

Are you talking about the reviews on the Amazon page? If so, those all predate this release, and I doubt any of them got advance copies. Sometimes Amazon will port over reviews of other versions, which can lead to confusion in this sort of thing.\

EDIT: They appear to be talking about a streaming version which only has the export English dub. That makes some amount of sense. More below.

According to Warner: this release features the original Cantonese mono audio (as opposed to the wonky 5.1 mix from the Thakral DVD), as well as the export English dub. The later predates the more known "Legend of Drunken Master" version. LODM got rid of the original soundtrack and removed the ending scene. The export dub audio is also missing the ending, but in this version, reverts to Canto for that scene - in either case, it retains the original music. The export dub's script is considered to be much closer to the original language dialogue than LODM which features some really heavy revisions. I'm an original language audio purist, so that doesn't really bother me either way. Some people prefer LODM because Jackie and Anita Mui (possibly other cast members as well?) did provide their own voices. The movie is notable for being one of the last Jackie Chan movies to be filmed without sync sound - I'm pretty sure none of the original actors' voices are actually used in the original Canto version. He'd done some sync sound movies earlier in the 90s, so I can only assume this holdover was because of veteran director Lau Kar Leung's Shaw Brothers style. But that's the original vision - it's what I've been waiting for.
Last edited: Apr 21, 2021
M

Cantonese Mono (from my ancient VHS):

^So, this version does contain the original language and music, though? It seems like that's the key point... I didn't know the reviews on the page would be for old versions, so thanks for clearing that up. That's super confusing. <shakes fist> Amazooooon!
M

I don't know how robust their streaming service is - never used it, save for a free trial for that Borat sequel. Maybe they don't offer multiple audio tracks? "You'll get the dub and you'll like it!" Could be. But according to the info Warner has put out, the Blu absolutely has the original Cantonese mono and English subtitles, transcribed verbatim (including typos) from the Hong Kong theatrical release. Also the Mandarin dub.

I'd heard the new Wong Kar Wai boxset had been poorly received because apparently he's gone all George Lucas on his films. With totally different grades, new aspect ratios and a unified credits style across all the films. There are some hi-def comparison videos showing up and holy sh*t!: 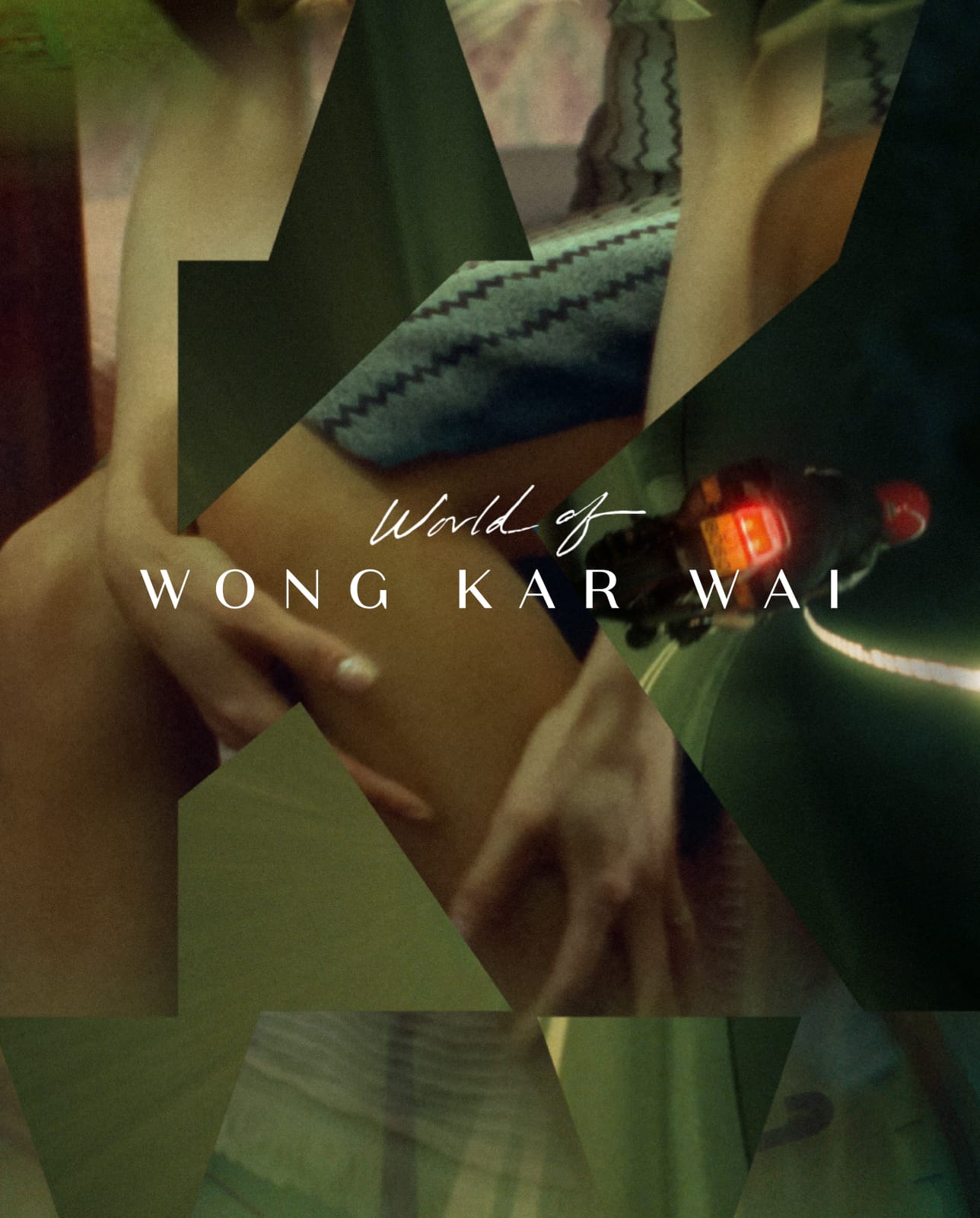 With his lush and sensual visuals, pitch-perfect soundtracks, and soulful romanticism, Wong Kar Wai has established himself as one of the defining auteurs of contemporary cinema. Joined by such key collaborators as cinematographer Christopher Doyle; editor and production and costume designer...

The prices for the old un-"remastered" blu-rays have shot up. I wish I'd bought a few copies now.

TM2YC said:
The prices for the old un-"remastered" blu-rays have shot up. I wish I'd bought a few copies now.
Click to expand...

^Ugh, yeah, what the crap?! Seems like the old Blu-Rays are the way to go.

The legendary 'Ishtar' is getting the limited-edition, extras-packed treatment by the Indicator label in July: 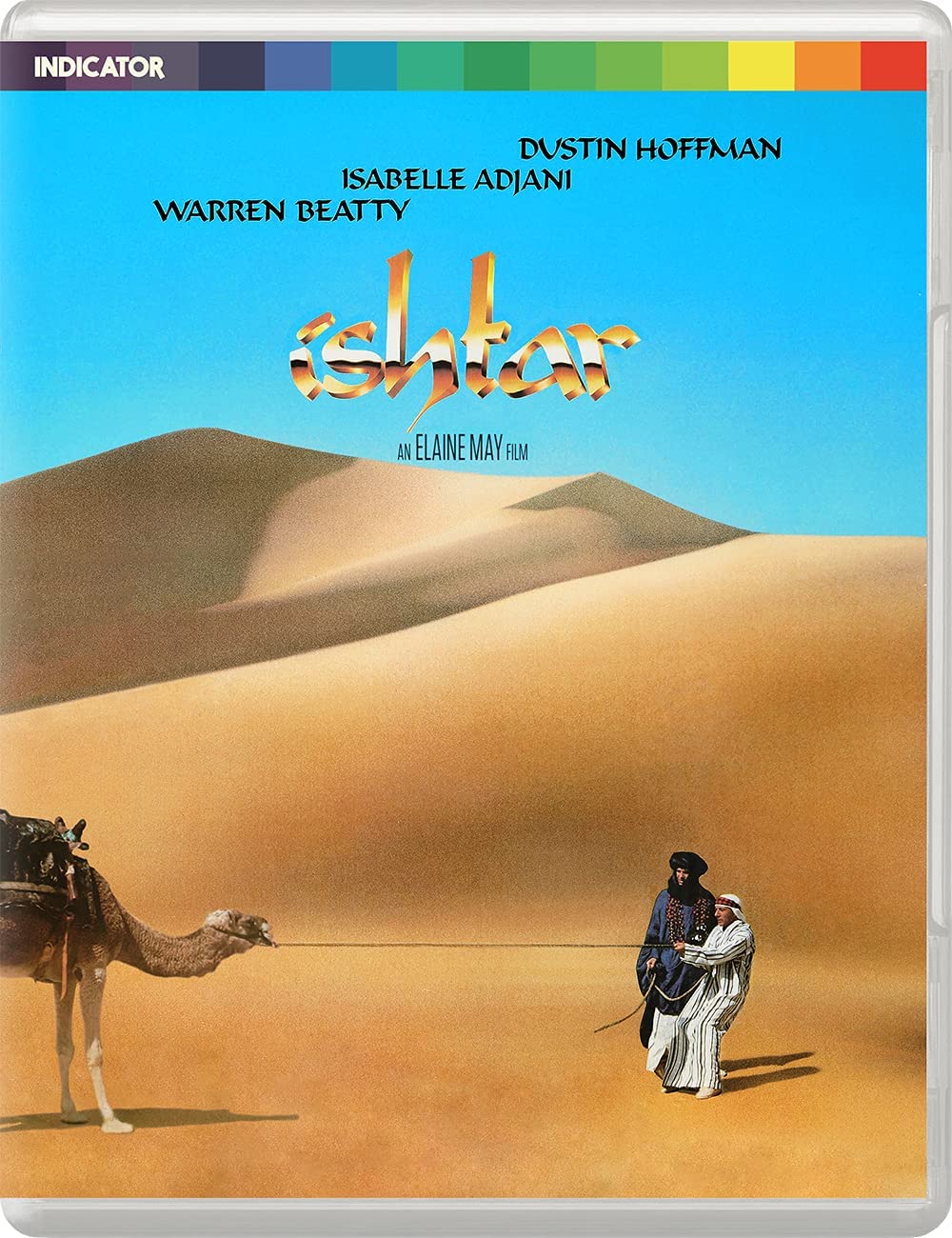 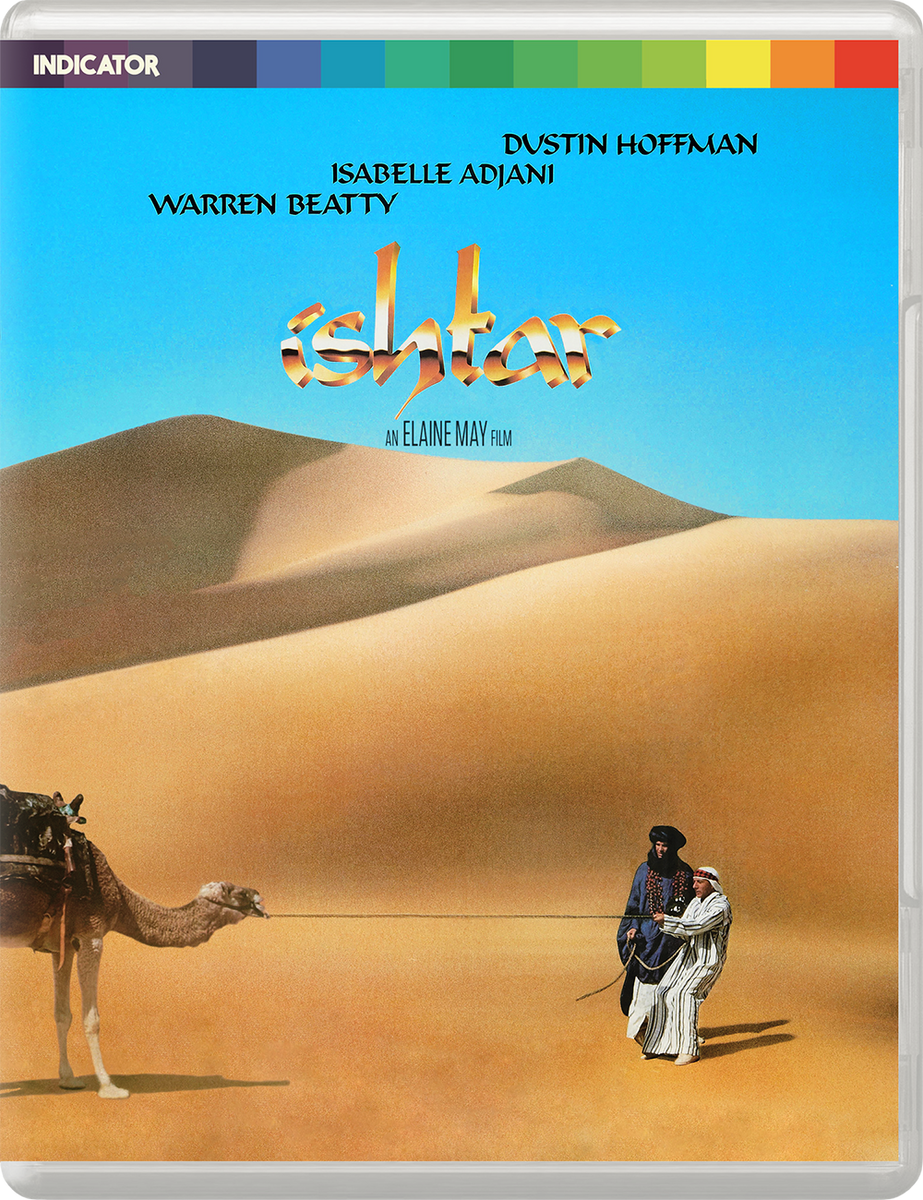 THIS ITEM IS AVAILABLE TO PRE-ORDER. PLEASE NOTE THAT YOUR PAYMENT WILL BE TAKEN IMMEDIATELY, AND THAT THE ITEM WILL BE DISPATCHED JUST BEFORE THE LISTED RELEASE DATE. SHOULD YOU ORDER ANY OF THE ALREADY RELEASED ITEMS FROM OUR CATALOGUE AT THE SAME TIME AS THIS PRE-ORDER ITEM, PLEASE NOTE THAT...

The Director's Cut had a US blu-ray release before but this new set will also have the much maligned Theatrical Cut, in HD for the first time.

If you can't stand the wait, here is the trailer on a loop for 2-hours:

^This post is one month and 9 days too late.

I'm hoping Deep Cover gets a UK Criterion release. That's a film taking me back to the early nineties hanging with my friends at my flat and doing ...well nothing with our lives. Oh the days when life was simpler ...i didn't have a pot to pi$$ in but life was good.
You must log in or register to reply here.
Share:
Facebook Twitter Reddit Pinterest Tumblr WhatsApp Email Share Link
Top Bottom