I’ve been following Fan Edit scene for quite some time. Didn’t see a thread on this so thought I would post something. Recently I came across the new Deepfakes Technology that allows near seamless face replacement using AI that will only get better with time.

This tech could allow a fan editor like Adywan to shoot new scenes for a New Hope and graph Luke’s face into an actors body.

Curious what you all think and whether this tech crosses some sort of line.

i saw a video on this where someone used a $500 used computer with deepfakes program and created a more realistic henry calvin face for justice league (minus the mustache) compared to the computers they used to create the face they approoved and went with (shudders).. used with good intention it could be a great tool for the fan edit community like for replacing a actors face for a younger version of same actor or even changing a celebrities face from a scene that would normally be difficult to remove or edit.
I

I just did a bit of reading up on deepfakes. It's a pretty new implementation of AI (emerged in Dec 2017). It doesn't even have its own Wikipedia article yet.

This was the best article that I could find. Yes, there are a lot of negatives surrounding it (nonconsensual use of someone's likeness, blackmail potential, and a loss of trust in video as evidence), but also the potential to do videoconferencing with an anonymized face (think patients, witnesses, or job interviewees).

As far as the fan editing community is concerned, I would suspect that as long as the own the source rule is satisfied, people here probably won't care as long as it is done with an eye towards quality presentation. No one makes a fuss if a faneditor rotoscopes an actor into a scene in which they never appeared.

But yeah , it opens up a lot of fan editing possibilities. Undoing casting changes, new reaction shots, and inserting characters into scenes where they were absent. Not to mention improving bad facial special effects.

It's definitely an interesting new development.

On the bad side, it opens up the possibility of a future in which video evidence is rendered unreliable, due to fake videos being as convincing as real ones. Maybe that will never happen, but we'll have to wait and see.

On the plus side, it does open up fascinating possibilities for fanediting, and presumably official filmmaking as well.

Look at this video to see some striking examples of what can already be done:


It's rough around the edges, but with more finesse, we may one day see, for example, "Solo: A Star Wars Story" starring a digitally recreated young Harrison Ford, Henry Cavill's Superman wearing Christopher Reeve's costume (or vice-versa), "X-men" edits in which Jennifer Lawrence is replaced by Rebecca Romijn, edits of historical movies (like "Snowden" or "W") in which the actors' faces are replaced by those of the actual historical figures, etc.
D

I can totally see recasts being reversed in fan edits. It will be interesting to how different movies play post AI recast.

Michael Keaton in Batman Forever, Christopher Reeve in Superman Returns, Lara Flynn Boyle in Twin Peaks Fire Walk With Me, Jodie Foster in Hannibal, Richard Harris in the later Harry Potter films. Imagine the possibilities and looking forward to what the Fan Edit community comes up with. 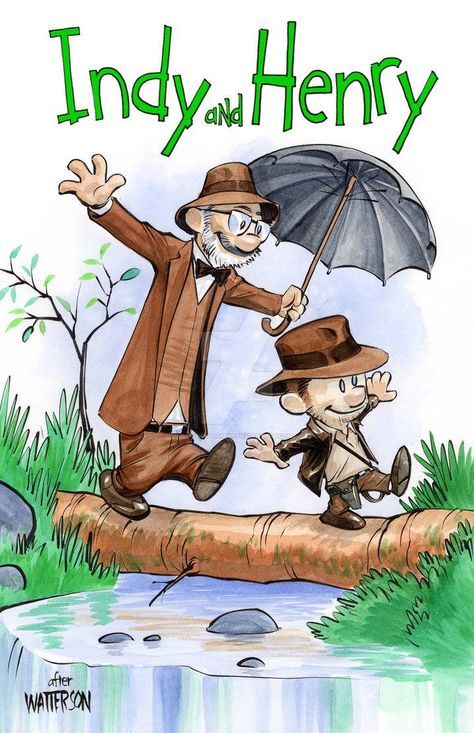 You really can find anything on the internet.
D

Interesting. Wish it was at better resolution.

this technology can create some scary nightmare inducing images
M

Someone already attempted the Solo trailer here:
Not bad for a first attempt. If/when someone does the full film, I'm assuming they'd put Billy Dee Williams on top of Donald Glover. Would you bother replacing the other actors with 70's era faces? James Coburn as Woody Harrelson, perhaps?
M

I think that’s a pretty good indication that this actor looks the part. For most it, it just looks like an uncanny valley version of Ehrenreich.

mattkelly said:
Someone already attempted the Solo trailer here:
Most shots don't look convincing at all (the editor even admits this in the prologue), but this one looks decent:

Rewatch the video and look closely. The shot of Lando does indeed use Billy Dee Williams' face.
Click to expand...

If you find that one impressive, take a look at this one:

Moe_Syzlak said:
I think that’s a pretty good indication that this actor looks the part. For most it, it just looks like an uncanny valley version of Ehrenreich.
Click to expand...

Yeah, no. Not at all. Han Faux-lo has a squatty, wide face and none of the rugged charm of Harrison. One shot looks roughly similar, but the rest look wildly different.

Moe_Syzlak said:
I think that’s a pretty good indication that this actor looks the part. For most it, it just looks like an uncanny valley version of Ehrenreich.
Click to expand...

Yeah, no. Not at all. Han Faux-lo has a squatty, wide face and none of the rugged charm of Harrison. One shot looks roughly similar, but the rest look wildly different.
Click to expand...

This hits my punny bone

Anyone familiar with this deepfake stuff, superimposing faces onto other people. There are some interesting examples online. Sylvester Stallone as The Terminator; young Harrison Ford replacing the actor from the Solo movie. Someone with enough computing power and patience can do some cool things as far as fanediting, no?

*Crap, sorry about that. I come back and forget to use the frigging "Search" function. My bad.
'

Every time I see that Solo clip it strikes me how well physically cast was Alden Ehrenreich. I happen to think he was also well cast in most other ways too. But that fake barely looks different from the actual performances.

The only good use I can picture for this very creepy technology might be replacing a small character cameo not played by the original actor with said original actor, but I can't think of an actual example of a scenario that might require it. Say, if Die Another Day had had a brief shot of an actor made to look like Desmond Llewelyn waving to Bond and John Cleese, then a deepfake might be appropriate there - but, of course, there was no such shot.
You must log in or register to reply here.
Share:
Facebook Twitter Reddit Pinterest Tumblr WhatsApp Email Share Link
Top Bottom