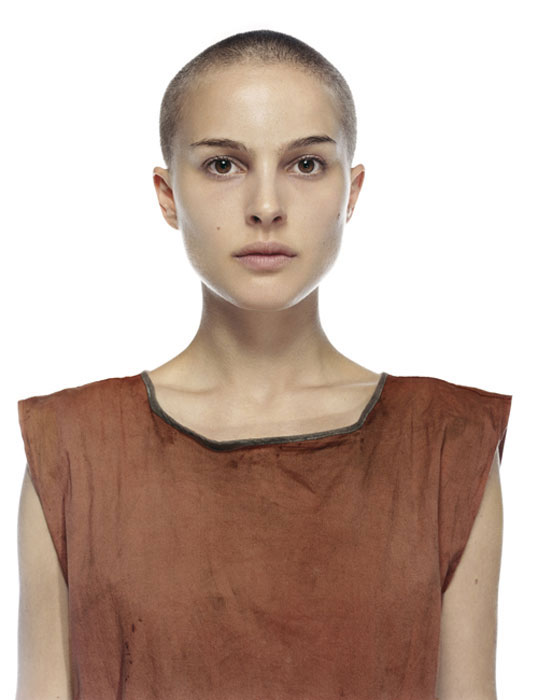 Even like this she is hotter than most women active in Hollywood right now.
Click to expand...


You'd think with all the smilies we have we'd have the vomiting one. :lol: I can give you a long list of active women in Hollywood right now that I find way more attractive than Natalie Portman.

I got to ask though. Is this a Star Wars fanboy fantasy thing? Like Star Wars fans in the 70's/80's had with Carrie Fisher? Because I really don't understand that.


elbarto1 said:
i only ever found sandy bullock attractive [slightly] in speed, but different strokes....
Click to expand...

That's the film that turned me on to her. I went to see it twice, two days in a row, because of her. Well, also because it was a good movie. She was also pretty sexy in Demolition Man, Ms. Congeniality, The Proposal, hell pretty much everything actually.

elbarto1 said:
portman is so much hotter than fox, imo.
do i expect people to agree, nope.
i just go for "real looking" broads over "super model made up fantasy" women.
Click to expand...

For me it's not a star wars thing, it's just supermodel hotness = unattainable, maybe if I was a hollywood star, some some sleaze drug baron, or a footballer. But I'm not.

Portman belongs in the not superhot but hot, she could be working in your (my) office or living next door. And so she would be a more viable option, except she's not because she's Natalie Portman. Though in all fairness a girl like 'Ann Veal' (the character's name) from Arrested Development is someone i'd consider out my league too.

I've only found Portman unattractive once, in the opening cameo in Zoolander where she looks really greasy, even shaven headed wearing an orange burlap sack from V (above) she still retains an attractiveness.


but I was always amazed that she was also...

what was this thread about again?

If those two got together, oh dead god, it'd be like when Quagmire found the internet.

Well now I have a reason to watch Caprica.

Yes frink, Mae Whitman, I was trying to think of other plain characters but none come to mind. Though as pointed out, Mae When not playing a 'drab' queen is all kinds of noice.

I don't get the whole "she could be your next door neighbor, girl you went to high school with, or girl who works in your office" mentality. By that reasoning any female celebrity who doesn't have supermodel looks could be considered hot. Would you call Gabourey Sidibe hot? Hell no! :lol: But by the reasoning previously mentioned she would be.

And for the record, I never said I thought she was ugly. I said I could see cute, just not hot.


I've got no idea what that means. :lol: 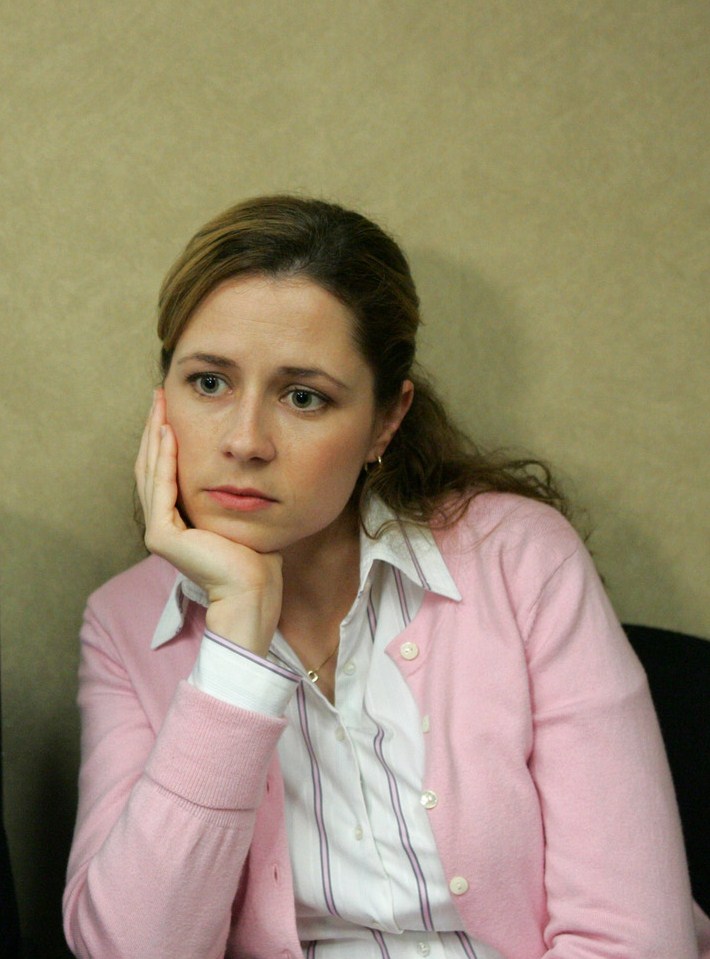 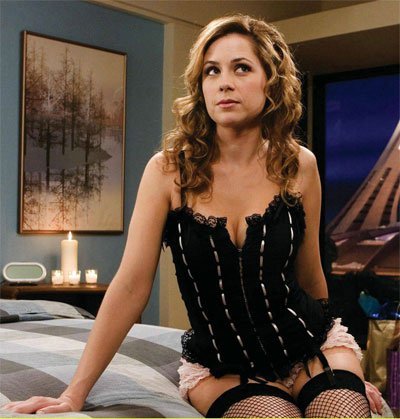 
What does that have to do with what n0mArch said? I'm afraid I'm confused again.

I think that's more of an Ann Veal thing.


You lost me again. Who's Ann Veal?
O

Frantic Canadian said:
You lost me again. Who's Ann Veal?
Click to expand...

Mae Whitman's character in Arrested Development, I was saying even if this 'Plain Jane' appearance was what she looked like 24/7 I'd probably still be aiming too high. So saying Natalie is homely and more attainable [which compared to the likes of Fox, Jolie and Cruz she is] is still far from the truth for me personally.

Mae Whitman's character in Arrested Development, I was saying even if this 'Plain Jane' appearance was what she looked like 24/7 I'd probably still be aiming too high. So saying Natalie is homely and more attainable [which compared to the likes of Fox, Jolie and Cruz she is] is still far from the truth for me personally.
Click to expand...


Never seen Arrested Development. I never said Natalie was homely though. Homely denotes someone is unattractive, I simply said that she was cute. I don't think somebody should be considered hot just because they are realistically more attainable, looks-wise, than say somebody who is "supermodel hot".

watched half of this last night......very unfunny save a few sparse moments. natalie was extremely hot though, just not in the mood for this type of film i guess. maybe if i am stoned someday i'll watch the rest.