What are your favorite bands/artists?

Good god, I thought I had repressed memories of junior high dances. THANKS Ace of Base...

I'd heard the insipid song before. Just never knew which band was responsible for it.

I'd heard the insipid song before. Just never knew which band was irresponsible for it.
Click to expand...

I was compelled to add Neil Cicierega to my list. 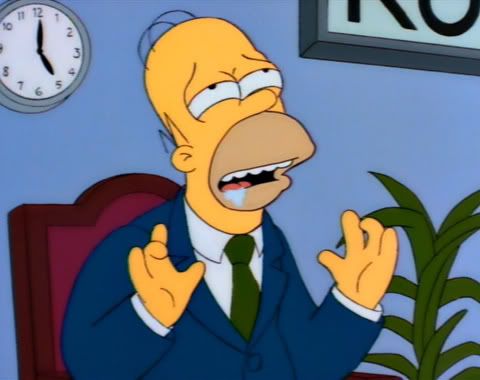 what i've been listening to recently, which are basically my favorite artists, in this order:

from there, there's all kinds of stuff. i really like Eminem, Lana Del Rey, Arctic Monkeys... i really like Dangerous Woman by Ariana Grande, though i don't like anything she did before or has done since, etc.

both Caetano Veloso and Gilberto Gil are brazilian musicians that started off in the late 60's and are imo the best singer/songwriters we've ever had.

Caetano Veloso has this album Transa, which might be my favorite brazilian album ever, and it has a couple of songs in english if any of you are interested, because he lived in London during that period of his life for political reasons.

I personally love listening to an artist named Quadeca who has made some of the best music I've ever heard and I really can't wait for his new album to come out that I've been waiting for a quite a while now.

Here is some of his music:

Today I have listened through most of the albums by Lemon Demon (Neil Cicirega pretending to be a band).
My favorite album is Damn Skippy, I can actually remember most of the songs from it, they're catchy and enjoyable.
Live From the Haunted Candle Shop is probably my least favorite, I can't remember any of the songs except for the Birdhouse in your Soul cover, which was pretty good.

Of course, I can't judge based on hearing them all once, It'll take some time to fully grasp it all.

My music taste has changed a LOT recently.

Personally at the moment I love listening to
- The Strokes
- Arctic Monkeys
- Tyler, The Creator
- My Chemical Romance

I have difficulty identifying favorites, because everyone does something amazing but you might just not be in the mood for it at the time.  So I'm gonna list "standbys" -- things that work pretty well no matter what mood you're in.  Also, trying to highlight artists I don't already see well-represented here, for flavor.

For ambience:
Pretty much anything by Georges Brassens makes me inexplicably happy, but I don't understand a word of French
Living City by the Colorifics is a generally relaxing and upbeat soundtrack to daily life
Pinback (self-titled or Blue Screen Life) is stupid fun

For more active listening:
Guero by Beck is really very listenable for Beck
How can you not like anything by Marvin Gaye?
I Often Dream of Trains by Robyn Hitchcock is a damned masterpiece, and Invisible Hitchcock is pretty close
Pretty much anything by Los Lobos is solid
Short, Sharp, Shocked by Michelle Shocked has aged very, very well (except the hidden track at the end)
Similarly, My Aim is True by Elvis Costello has aged very well
No matter what mood you're in now, Elliott Smith (self-titled/buildings) will put you in a miserable mood for a month
House Tornado by Throwing Muses is a surprise great album by a band I am generally pretty meh about
A Ma Zone by Zap Mama is a great album (minus track 1) by a band I generally don't get and usually dislike