This week sees the release of 5 new edits. 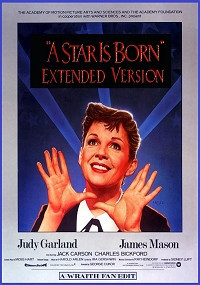 To expand the theatrical cut without any of the reconstruction of the roadshow version challenges. 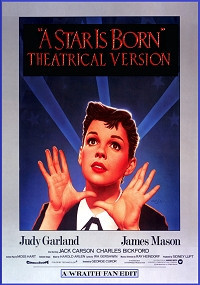 A Star is Born (1954): Reconstrcuted Theatrical Cut in HD by Wraith

The Unavailable and ignored 154 min Theatrical Cut - Reconstructed in glorious Stereo and HD for the first time.

To re-insert the original ending, seamlessly! 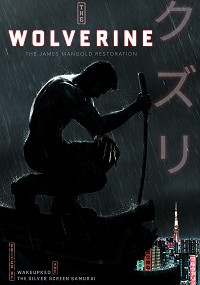 Essentially, this project aims to restore James Mangold's original vision for the film, before the studio enforced changes to the script. 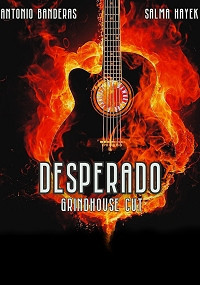 The original version has its ups and downs and I wanted to create a higher paced version with some grindhouse elements added.