We have five new edits for you this week. 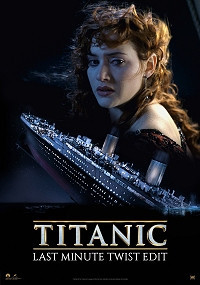 It is the movie you know except the very last minute goes wrong. 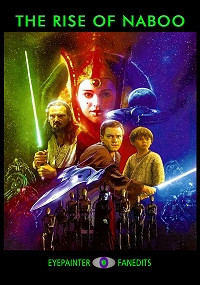 Star Wars Episode I: The Rise of Naboo by Eyepainter

In a dangerous universe ruled by greed, the fate of an entire galaxy rests on the shoulders of one boy. 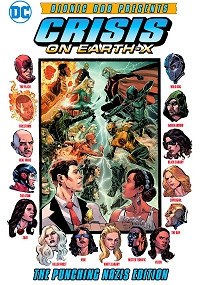 Crisis on Earth-X by BionicBob

Crisis on Earth-X is my favourite Arrowverse crossover and in my opinion, the best executed. I pretty much love it in it's original form. But I wanted to try to make a slightly more streamlined version that dialed back some of the Olicity Drama that I know makes many fans cringe. 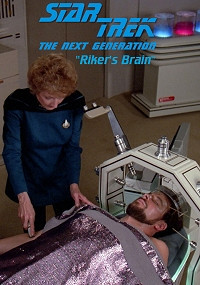 Star Trek: The Next Generation - Riker's Brain by asterixsmeagol

Star Trek: The Next Generation was running over budget at the end of its second season. To lower production costs, the last episode of the season was a clip show, re-using footage from the first two years to pad out the run time. This edit presents an alternate take on the season finale, as if the directive had been to produce a half-hour bottle episode rather than a clip show. 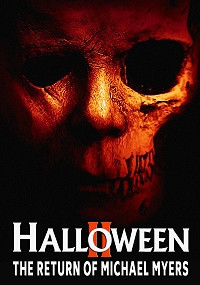 Halloween II: The Return of Michael Myers by Ryantology

A combo edit of Halloween (2018) and Halloween Kills made to feel like a singular experience both in narrative and runtime.