This week there are six new edits. 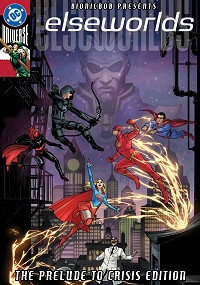 Elseworlds: The Prelude To Crisis Edition by BionicBob

Oliver and Barry awaken to discover they have been body swapped! To solve this mystery, they will need the help of Supergirl and travel the lengths of the DCU, from Gotham City to the cosmic beyond. All the while, a mysterious entity known as the Monitor, watches and evaluates their every move. 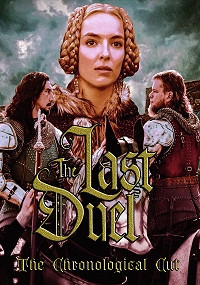 The Last Duel: The Chronological Cut by Gieferg

Ridley Scott's "The Last Duel" gives some interesting opportunities for editing work. Not only the narration is non-linear here, but we see some events from various points of view. So, what if we try to transform it to more linear narration, choose between those viewpoints along the way, or mix them together, to get a different take on this story? 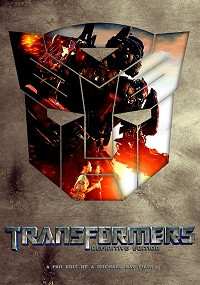 Transformers is a film that came at just the right time in my life - at 13 years old, the concept of giant alien robots fighting each other and turning into all manner of vehicles was mind-blowing. Unfortunately in the years that followed, my tastes in films changed, and the film I once adored became hard to sit through. Since the nostalgia was still there, I started to wonder whether I could trim the film to live up to my teenage image of it, and spurred on by my discovery of Harmy's Despecialized Editions and this website, I went ahead and gave it a go. 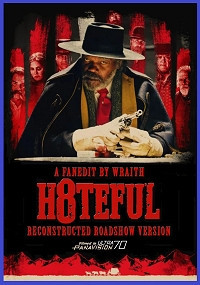 In April 2019 Netflix made available an extended version of the director’s “The Hateful Eight”. The movie was presented as a miniseries with four episodes each running approximately 50 minutes.

I have used this as the basis for reconstructing The Unavailable Roadshow version of the movie and included my adjustments removing the QT Voiceover flashback and the scoring change I made at the end. The same tweaks I made to the Ex Q.T.V.O Theatrical version Edit are identical here. I have also reinstated the original Chapters from the Theatrical and Roadshow versions rather than adhering to the 4 chapter mini series structure. 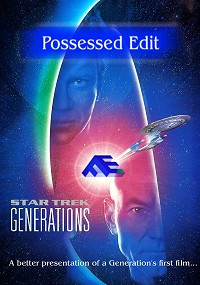 A conservative but also effective edit of the first Next Generation film. Doesn't change the themes or ideas, but makes it more exciting and intense. 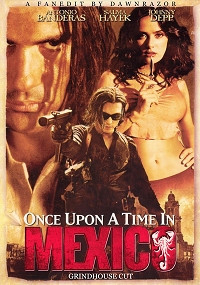 Once Upon A Time In Mexico: Grindhouse Cut by Dawnrazor

A faster paced and reconstructed version with added grindhouse elements.