We have four new edits this week. 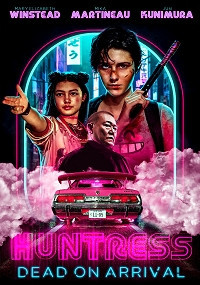 Huntress: Dead On Arrival by Wakeupkeo

From a shallow POV, the original movie is a mix of “The Wolverine” (Japan setting) and Logan (Dies at the end, mentors protégé.) But since the script is a rip off of the 1950s film D.O.A., we lean into that – trying to leave some mystery as long as possible. I love that part of Huntress's mythos is that she crusades to put an end to the crime families. All the violence in this edit is focused on yakuza gangs, so I think this edit ends up working well within the overall idea of Helena Bertinelli, pre New-52. Also that Varrick's agency could actually be Spyral. 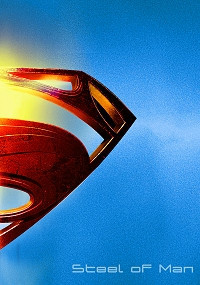 Steel of Man by tremault

Lois Lane gets rescued by a mystery man and endeavours to find him and tell his story. We are taken through a story of discovery and a man's determination to make up for the loss of his father. This fanedit rearranges the original scene order and removes many flashbacks, while adding much colour grading to accentuate the mood of each scene. It also refocuses the movie on Lois and Clark, removing much of the subplots of the military and the People of Metropolis. 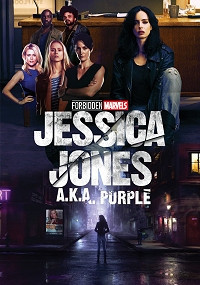 Haunted by a tragedy that broke her world apart, Jessica Jones settles in Hell's Kitchen, New York City, and opens her own detective agency, called Alias Investigations. She discovers that the source her trauma, a mind-controlling sociopath named Kilgrave, has cheated death. She uses her abilities, super and otherwise to find him before he can hurt anyone else. 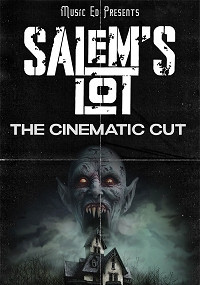 I have taken the classic miniseries and edited down to its core story. Some of the melodrama is gone as are plotlines that didn't go anywhere. Now we get a leaner and meaner take on the story and getting there with a little bit of a brisker pace.

There's no page for the Salem's Lot edit.

jamiemark said:
There's no page for the Salem's Lot edit.
Click to expand...