This week we have three new edits. 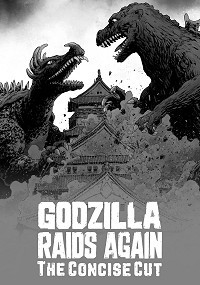 The main intention behind this edit was to improve the pacing of Godzilla Raids Again. Watching it was always a chore for me. Every time I'd sit down and view it I would think: "They could have cut that part out." or "The robbers add nothing to the story." But beneath all the fluff and filler, I could see that there was a fairly solid 50s monster movie in there. Seeing as there were no other edits of this sort, I decided to take on the task myself. With all the cuts and edits in place, I feel that this version of the film is far more watchable than the original. 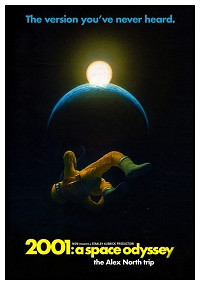 2001: A Space Odyssey - The Alex North Trip by ScottCrane

Although the sixties-feel of North's style might make the movie feel dated, it does make one care more for the characters, and it turns space from a source of fear into a realm of wonder and awe. In short, it gives '2001' a heart that it sorely lacks. 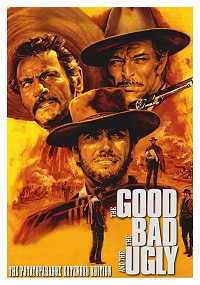 This edit adds 15 minutes of deleted and extended scenes back into the film to create a nearly 3-hour epic in 4K.