We have two new edits this week: 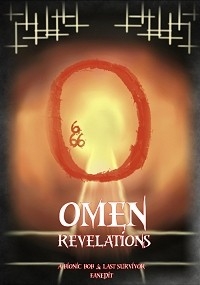 A trilogy of horror so terrifying, that Bionic Bob and Last Survivor had to combine it into one epic horror movie, the likes of which has never been seen before! Okay, that's the hope at any rate.
Click to expand... 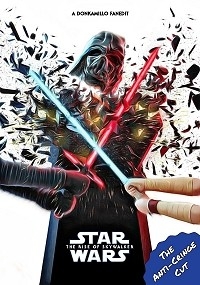 J.J.'s attempt at pleasing everybody resulted in an overloaded mess, that left both fans and critics of the previous installment unsatisfied. This cut attempts to bridge the gap by removing some of the retcons and "twists", reducing the roles of the new character additions, cutting back on the cringe and focusing on a satisfying conclusion for the character arcs of our main heroes (and villains).
Click to expand...