Shang-Chi: Legacy of the Rings by tremault

A more streamlined and family focused story about Shang-Chi and his power mad father. 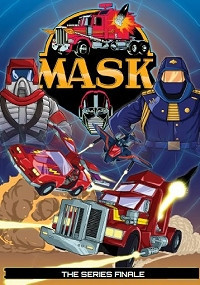 M.A.S.K: The Series Finale by Zarius

VENOM has stolen the statue of liberty and discovered the true identity of M.A.S.K leader Matt Tracker. With the fate of an important American symbol and M.A.S.K itself under threat, can Matt and the team hold it together and prevent VENOM from taking everything and everyone they know apart? 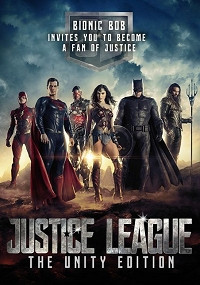 This fan edit uses the Snyder Cut as the foundational source but transitions over the course of the edit into the Whedon third act. 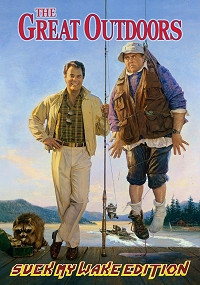 The Great Outdoors: Suck My Wake Edition by robulon