We have five new edits this week. 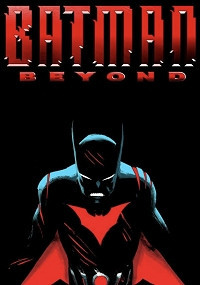 Batman Beyond: The Movie by Belgarath

Fueled by remorse and vengeance, a high schooler named Terry McGinnis revives the role of Batman. Under the supervision of an elderly Bruce Wayne, he fights crime in a harsh, futuristic Gotham. 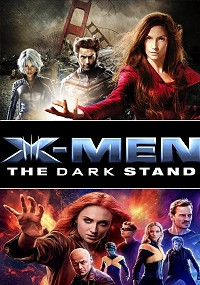 X-Men: The Dark Stand by Zarius

To fend off the fury of one, many must take a stand. 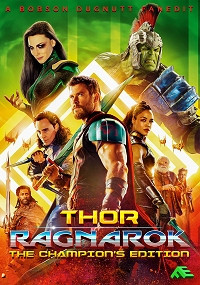 The Champion's Edition is an all-new extended cut of the Thor Threquel, that reinstates an alternate Dr Strange scene, as compared to my last version which removed him entirely. All new VFX has been completed, and full-frame IMAX sequences have been integrated. 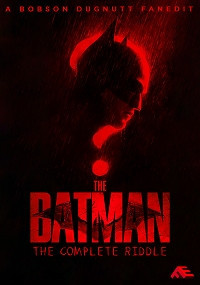 The Complete Riddle reintegrates two deleted scene back into the latest and longest Batman endevour. Six minutes have been edited into the film, making the film now over 3 hours. 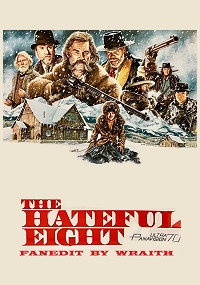