You all have been busy, we had 17 fanedits submitted this week! 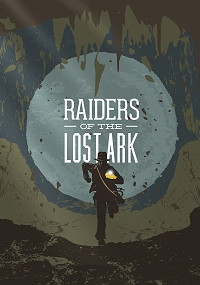 Raiders of the Lost Ark (Junior Explorer Edition) by DigModiFicaTion 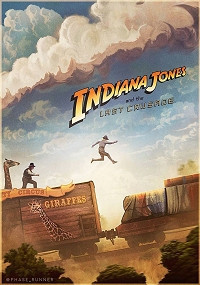 Indiana Jones and his father embark on the the quest to find the Holy Grail in this edit of the story you love with slightly less intense moments. 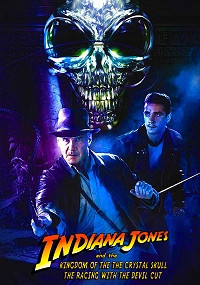 HDR Indiana Jones and The Kingdom of The Crystal Skull: The Race With The Devil Cut by DonkeyKonga

A faster paced version of Crystal Skull. Removed a lot of filler and bad dialogue and weird action sequences, but it still remains essentially the same story as the original.

The Wrath of Khan as it might have been, had it not been made on a tight budget with recycled VFX by the Paramount Television Unit (which it was astonishingly) 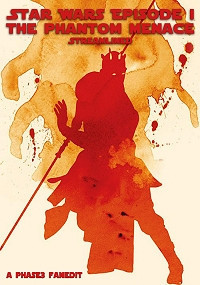 Star Wars Episode I: The Phantom Menace – Streamlined by Phase3

I wanted to bring out the great film that was hidden beneath layers of exposition and bad jokes. I have trimmed many scenes to improve pacing, removed as much exposition as possible, removed the bad jokes, re-recorded dialogue for several characters, and adjusted the colours of the film. 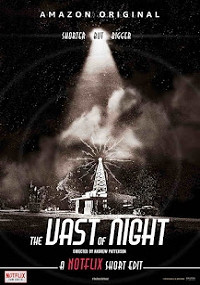 The Vast Of Night: A Notflix Short Edit (NSE) by NOTFLIX

In the twilight of the 1950s, on one fateful night in New Mexico, young switchboard operator Fay and charismatic radio DJ Everett discover a strange audio frequency that will change their lives forever. 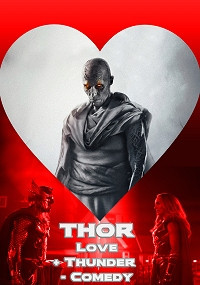 Thor Love and Thunder arrived in cinemas to the sounds of raucus laughter, and the sound of footsteps as people walked out of the cinema, disgusted at what a blundering fool Thor had become. Whilst many people enjoyed Taika Waititi's unique blend of humour and emotion, There are many people who felt he had taken it too far. 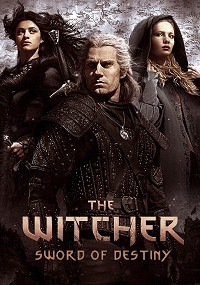 The Witcher: Sword of Destiny by Gieferg

This is a sequel to "The Last Wish" edit. It continues the story of Geralt of Rivia, omitting big part of plotlines that were not based on the books. Unlike "The Last Wish" edit, there was no way to base this edit only on book material because more than half of the second book, "Sword of Destiny" was omitted in the show. For that reason, this edit uses some of the non-book material to complete the story and presents it in chronological order. 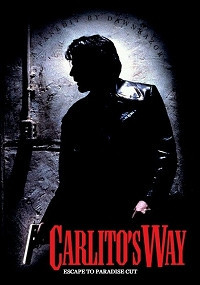 Carlito's girlfriend Gail takes up a lot of screentime so I wanted to just keep the scenes that really needs to be there and cut the movie down for a better pace. To tell faster more streamlined story. 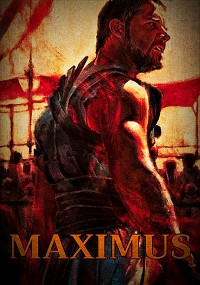 This edit gives the viewer the chance to experience and interpret the story as it unfolds rather than constantly being told what is happening and how to feel about it. Commodus’ actions alone are what shows us his depravity, and he actually acts upon his lust for his sister. Lucilla (the sister) is also depicted as a much stronger woman. 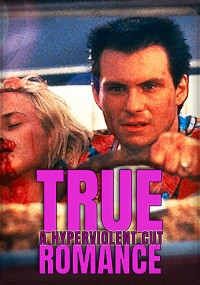 New elements of the Tarantino screenplay are incorporated along with a retro, gritty color re-grade and new Tarantin-esque soundtrack and musical scoring. No music/score is borrowed from his other films. Additional blood/gore VFX is the cherry on top of this Hyperviolent Cut. Other edits which used Tarantino's original screenplay seemed to include most/all deleted scene footage which adds new Tony Scott material, including lowbrow penis jokes that does not jive at all with the QT screenplay. Other edits also rearranged scenes at a high level, to give a basic similar arrangement, rather than at a more detailed scene by scene level. IMO this edit is the truest edit (so far) to the spirit of Tartantino's screenplay. 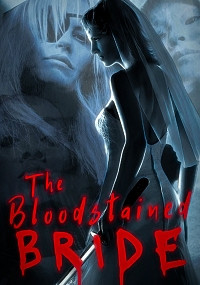 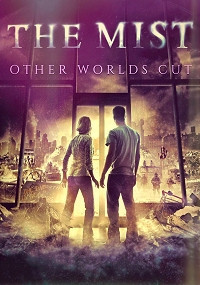 The Mist: Other Worlds Cut by krausfadr

This edit modernizes the film with a new score and color grading. Downplays the preachy tone and reduce the characters over-verbalizing thoughts, fears and motivations, as if this were a stage play. Finally, it tighten ups action sequences and reduces dated VFX. 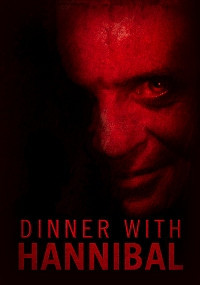 Dinner With Hannibal by krausfadr

The film Hannibal is recut to bring the character back in line with Silence of the Lambs, a sick serial killer, not some romantic fellow with a moral code. A drastically changed ending and other recut footage, incorporating deleted scenes, drastically changes the feel of this film. 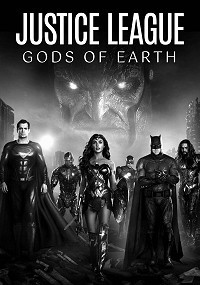 ZSJL was a major improvement to the travesty which occurred in 2017; however, Snyder’s 4 hour release was rushed in production and stuffed with significant filler. Releasing such a long cut, open matted, was probably more for production speed than artistic reasons. This cut re-scores, reduces, and rearranges this film for a more epic feel, with greater dramatic impact in a much shorter runtime. 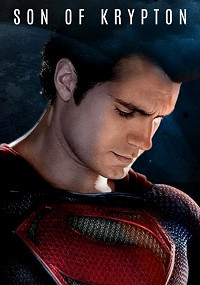 This is my own take on editor, JobWillins, overall concept in his brilliant edit Man of Tomorrow, which merges Man of Steel and Batman v Superman into one film. See further details for how Son of Krypton differs from Man of Tomorrow. 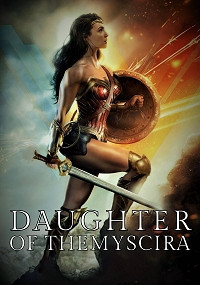 Daughter of Themyscira (an edit of Wonder Woman) by krausfadr

In this edit the story now takes place entirely during 1918, the action sequences are much improved, young Diana receives a more serious portrayal, cartoonish comedy is toned down, and Steve is still funny-- but in scenes where it's warranted. This release intended to be Part 1 of a trilogy followed by my edits Son of Krypton and Justice League: Gods of Earth.

Busy?
Yeah One of us must be ”very busy” providing
8 edits!
That must be some kind of record?
I’m Looking at you @krausfadr

Great work all editors!
I Will have some difficulties to find the time to watch them all.

Some of those Krausfadr's edits (like JL or WW) were on IFDB before, then they were removed and now they've returned (I am happy about that as these deserve their place here).

Gieferg said:
Some of those Krausfadr's edits (like JL or WW) were on IFDB before, then they were removed and now they've returned (I am happy about that as these deserve their place here).
Click to expand...

It really is a Christmas miracle that his work is listed again, although they wouldn't have been removed in the first place had it not been for a certain incident last December which shall go unmentioned.

motleycat Enterprises inc said:
It really is a Christmas miracle that his work is listed again, although they wouldn't have been removed in the first place had it not been for a certain incident last December which shall go unmentioned.
Click to expand...

Why did you even mention it at all? The past is the past.

Gieferg said:
Some of those Krausfadr's edits (like JL or WW) were on IFDB before, then they were removed and now they've returned (I am happy about that as these deserve their place here).
Click to expand...

Correct, which is why those edits will not be eligible for FEOTM next month.