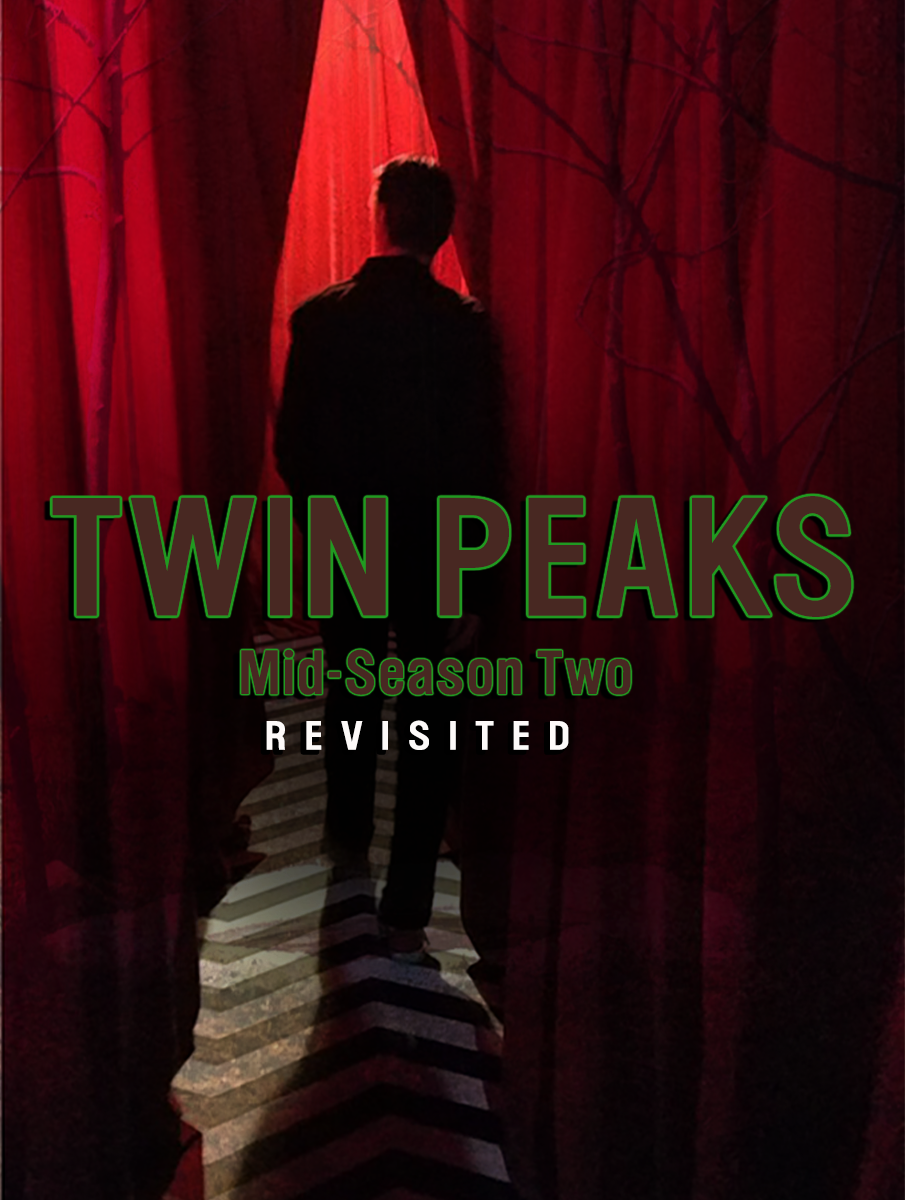 Twin Peaks Revisited is an attempt to fix as many of the issues with the second half of season two of Twin Peaks as possible
and make it more focused and enjoyable.

ABC forced Frost and Lynch to name the killer mid-season and it really changed the series direction from Episode 10 and on.
This fanfix covers ONLY those episodes, which is everything after Laura's killer's reveal.

The goal of this edit is to keep the main Cooper-Black Lodge story in focus while also keeping the subplots that
actually had a payoff by the end of the season and keeping Windom Earle the mysterious menace he should've been.

Removed Windom Earle and Leo scenes till the very end *Episode 19*.
Pushing Windom to the back gives Cooper an opportunity again to be a detective on-screen.

Leo no longer gets killed by spiders, his death happens off-screen now and isn't played silly.

Removed some scenes of Pete and Catherine giving Josie a hard time as a maid.
We see her become a maid and her vent to Harry about it already, but removed most of this as the story ran on too long.

Removed 98% of James's subplot when he leaves Twin peaks. His story happens off-screen.

Trimmed up Garland being shot by the horse. It no longer shows Windom Earle's face. (who shoots a kidnapping scene mid-day?
I wish there was some way around this silly scene but there isn't)

Garland's kidnapping is now a surprise when he says what happened to him and his story now happens off-screen.

Recreated opening credits for Episode 17 because I didn't have footage I could use. (This episode had Windom and Leo in the opening)

Episode notes:
Because of some plotlines being removed, the season is now 2 episodes shorter than what it originally was, but this doesn't affect the story at all.
There are now 10 episodes instead of 12 episodes.

Episode 10 [No edits] sets up the rest of the season and there was nothing that needed to be removed.
Episode 22 [No edits] (which is now Episode 20) is perfection.

Each episode is encoded at 1440x1080p HEVC with 5.1 AAC. Hoping to make subtitles as well eventually for it.

**This edit is completed, if anyone is interested in seeing it please message me.**
Last edited: May 11, 2022

Each episode is 1440x1080p HEVC with 5.1 AAC. Hoping to make subtitles as well eventually for it.

Here is one of the sections with updated music (from Episode 11)
https://streamable.com/wlew3p

And the new opening for Episode 17 with new credits.
https://streamable.com/tlmycw

Hi MisterCooper, this fanfix sounds great, exactly what I was looking for, can't wait to watch it!
Last edited: Aug 14, 2022

I love Twin Peaks; season two was tough to watch after Lynch & Frost left. The updated music you used for the intros sounds great! I'll send you a PM, as I'd love to see your edit.

I had intended to write here sooner - it has taken me a while to find the time to watch the edit haha! I am really enjoying what you've done; you've removed the unwatchable parts, and made season two enjoyable again!