As promised, though a tad late:


Headed by the user Myscamore (among a number of others), a new thx preservation is underway (Okay, they've been at it for over a year now), using various captures from various thx laserdiscs from usa, japan (i think), uk, some discs were/are even captured more than once on multiply players to get the best results. Some samples have been shown, and they look very good to excellent givin its from laserdiscs. Its fascinating all the details they have found about the various releases, if your a fan of thx then i suggest you take the time to look through the original thread;​


I'll keep this thread updated, update numero #1: The band of preservationists are trying to get ahold of a vhs copy. No idea why. Find out in Update #2...​


P.S. i'll see about getting some screenshots and other cool stuff up asap!​


P.S. i'll see about getting some screenshots and other cool stuff up asap!​
Click to expand... 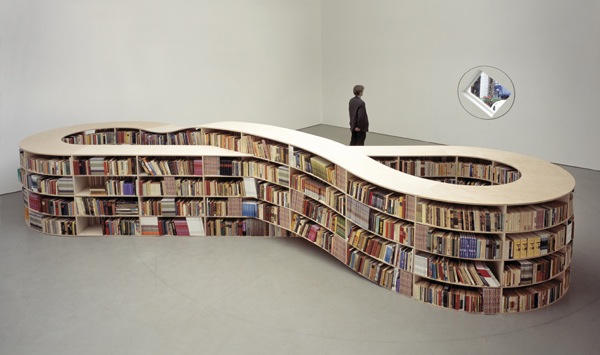