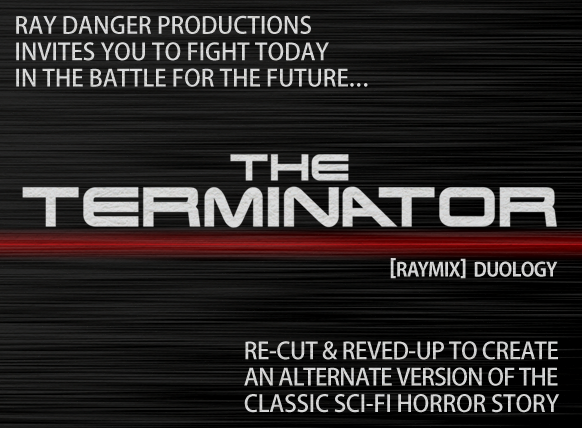 The changes are listed in chronological order. If you want to know the hows or whys about anything, feel free to ask. I'd love to talk all about it! 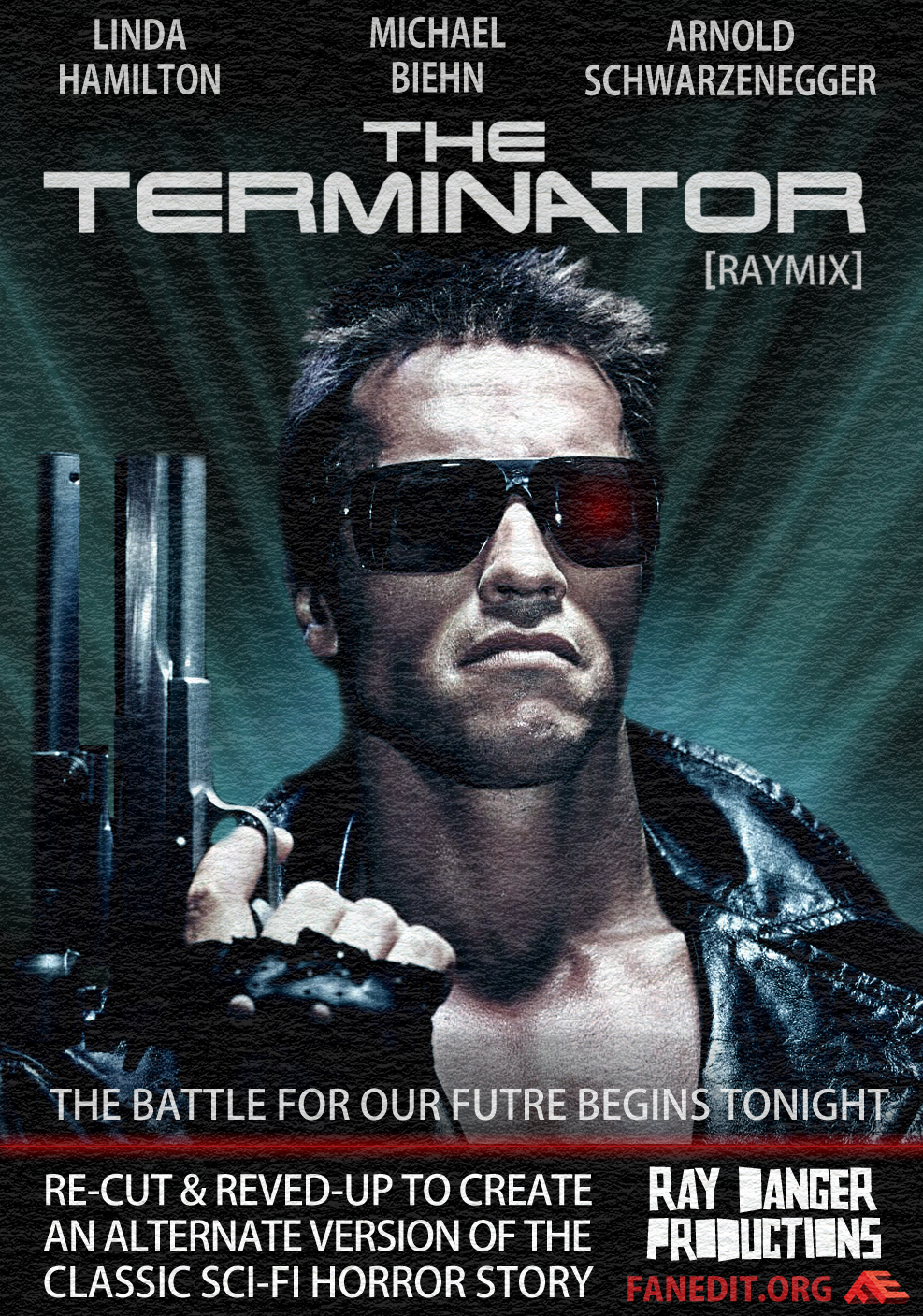 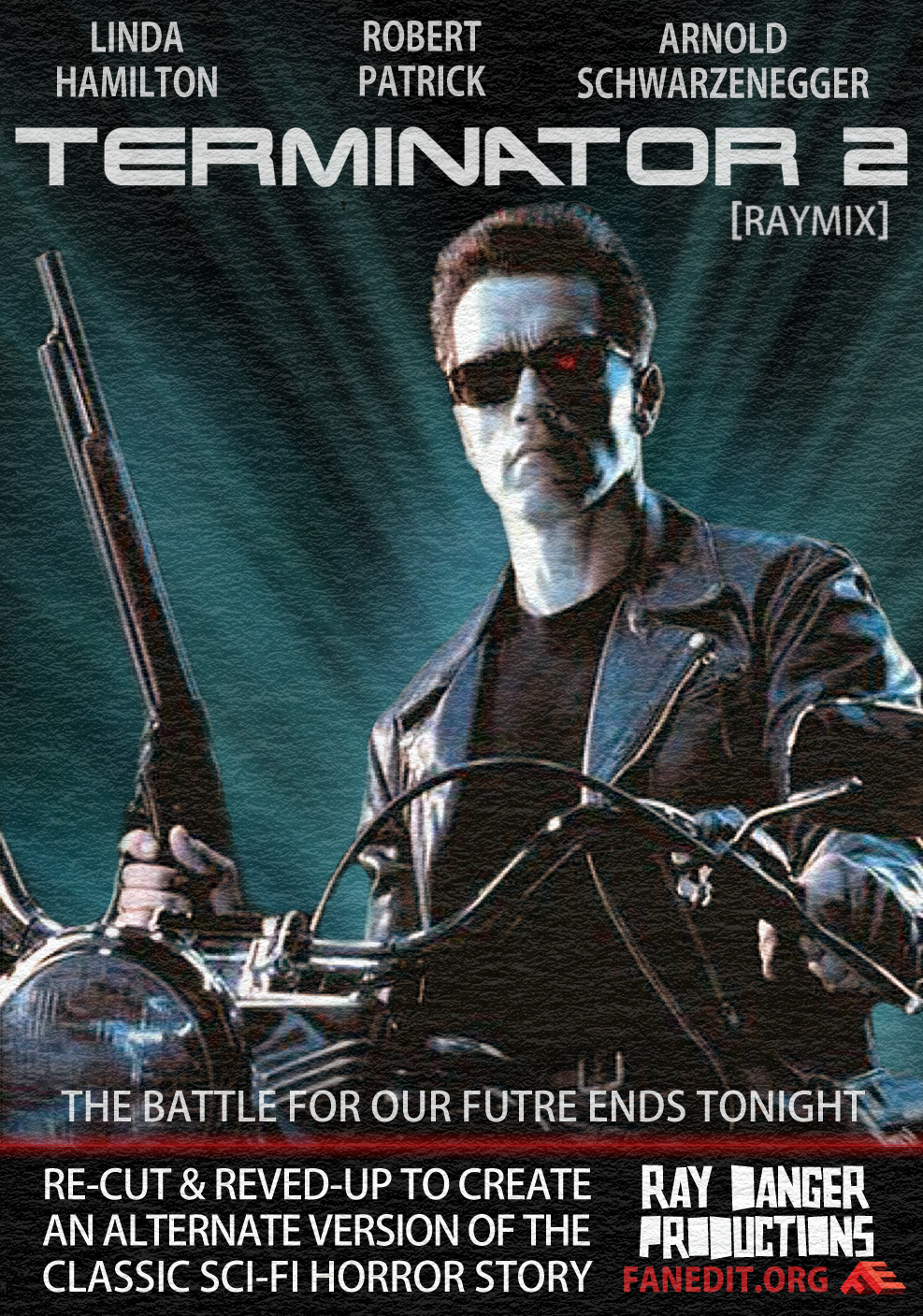 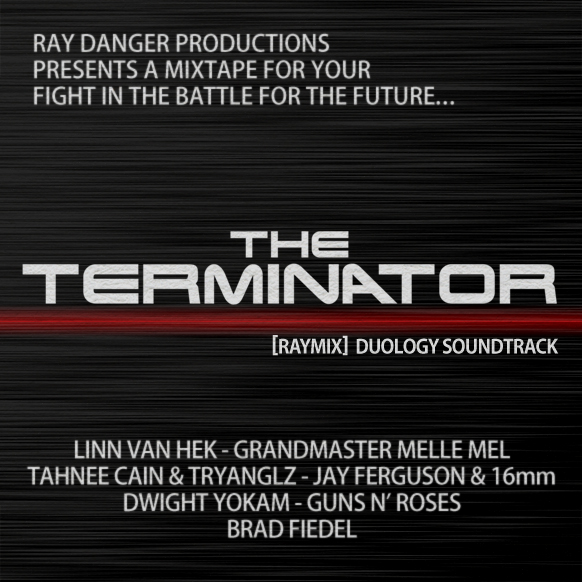 _______________________________
What's the Deal With These? ~ a Quote From You
These are actually remakes of the first two fanedits I ever made, over 10 years ago. Those were just to show friends & I lost the files a long time back...
It feels good to finally finish this project in HD & see it released.
I really love the original cuts of these films & I'm not trying to fix any perceived flaws. Unlike my Friday the 13th & A Nightmare on Elm Street edits, which I feel are inarguable improvements on the material, these are simply alternate versions. You might be like me & find these edits right up your alley, or they might not be your thing, but this is indeed my preferred way of experiencing this story.
These films are a perfect double feature! I hope you enjoy this alternate take on the Terminator Duology!
_______________________________
Last edited: Sunday at 9:55 AM

Updated the OP with additional info & some last minute changes.
I'm submitting these to the IFDb today, so they should be up next weekend.
Last edited: Oct 29, 2022

I'm flattered by all the PMs requesting the link!
I will get it out to everybody this weekend.
The IFDb listing for T2[raymix] goes live on Sunday & I wanna send this out as a complete set.
Go ahead & PM me if you haven't. I'll go through em all one by one.

The Duology link is live!
Just sent it to everyone who already PMed me. If you've sent a PM & don't yet have the link, hit me up again.
If you haven't yet PMed me for the link, go right ahead!
I hope you all dig em!
Be sure to check the soundtrack I put together. Some cool, fun & rare tracks!

UPDATE!
Both films were rendered n the wrong aspect ratio. This didn't squish or stretch the image, but it did heavily crop the image.
Both films have been re-rendered in the correct aspect ratio. I've also adjusted some settings to knock a couple gigs off each film without loosing quality.