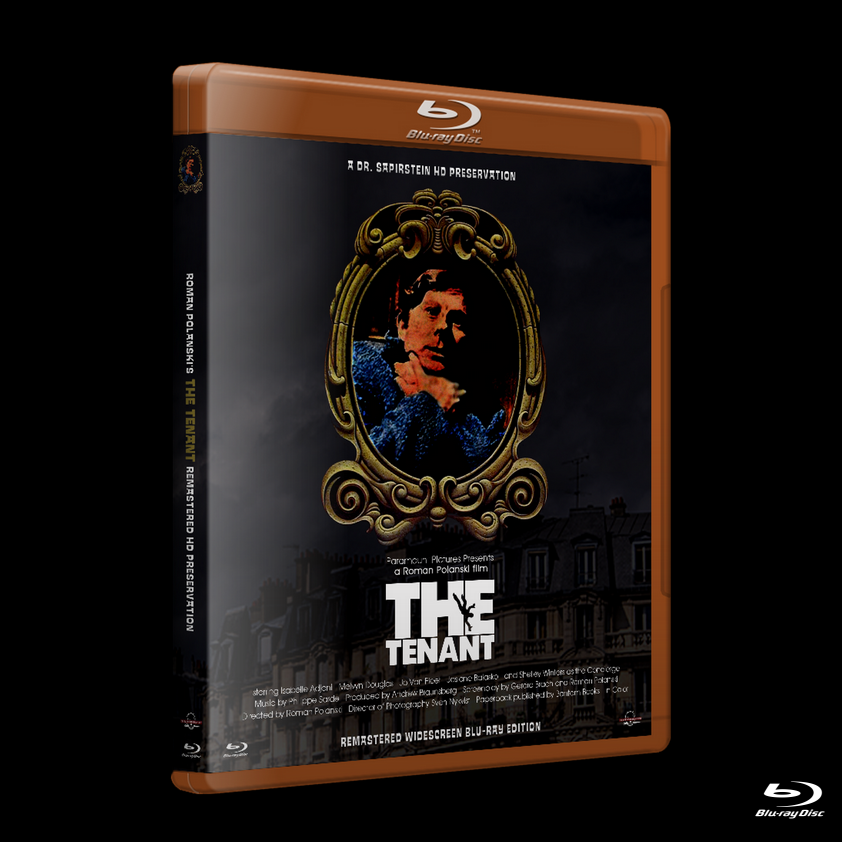 A new remastered preservation of Polanski's cult thriller, still officially unreleased on Blu-ray, presented alongside exclusive bonus features.
Note : "The Tenant" was originally shot in English by an almost all-French cast, but all the actors (with the exception of Polanski and Shelley Winters) were re-dubbed in post-production by Americans actors. The French dub has all the original cast members dubbing themselves in French, except for S. Winters.Both audio versions are included. 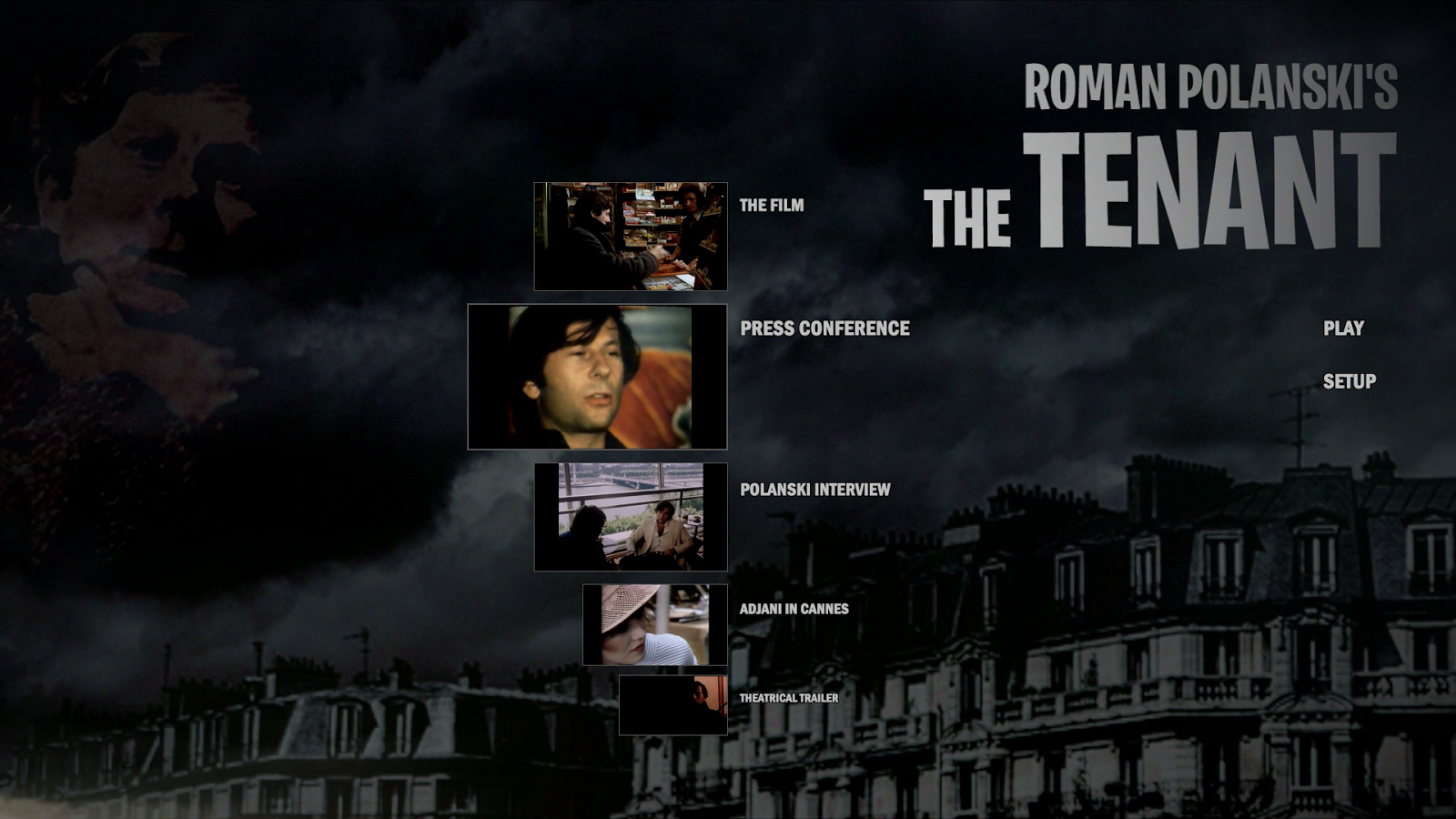 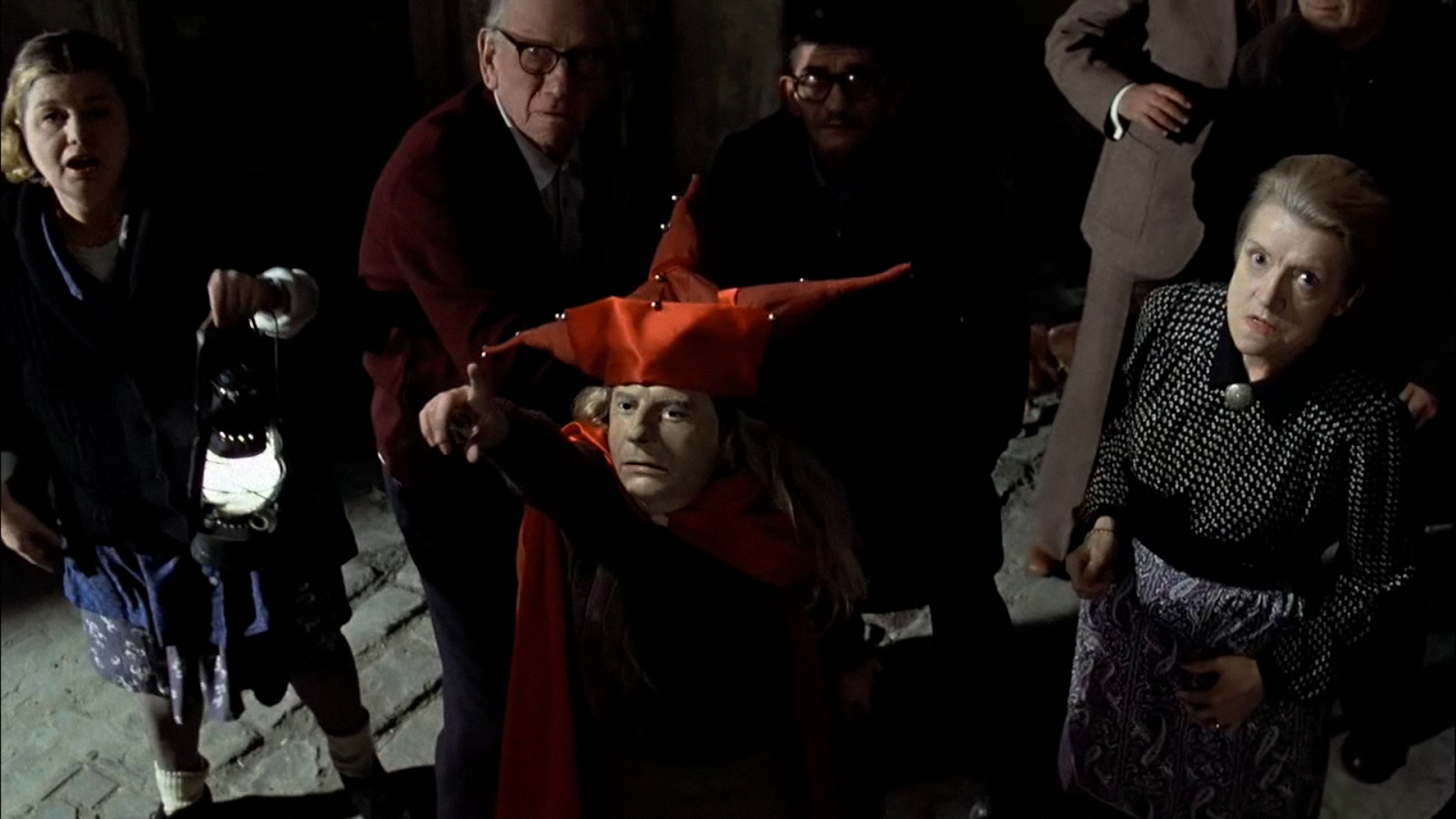 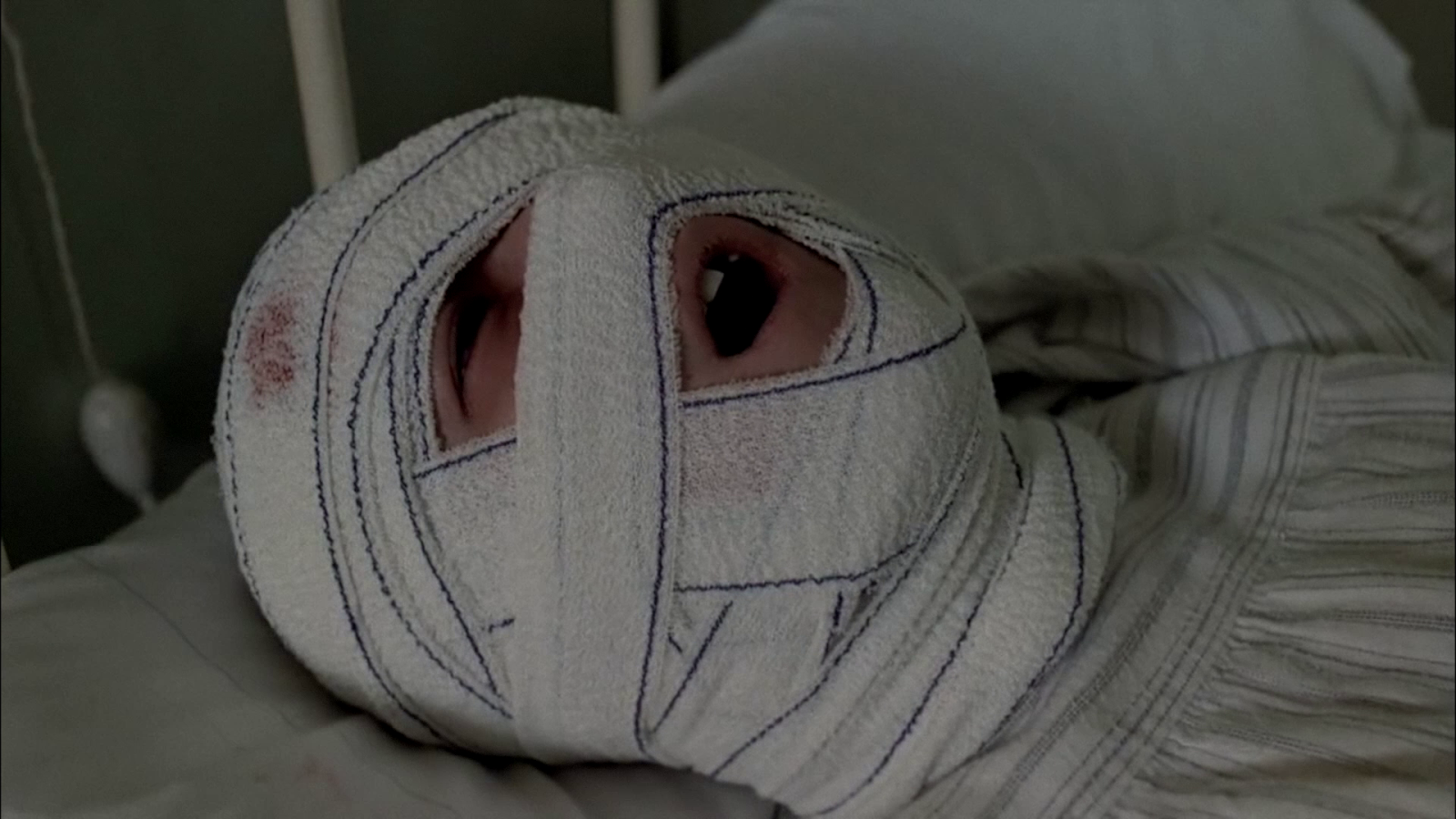 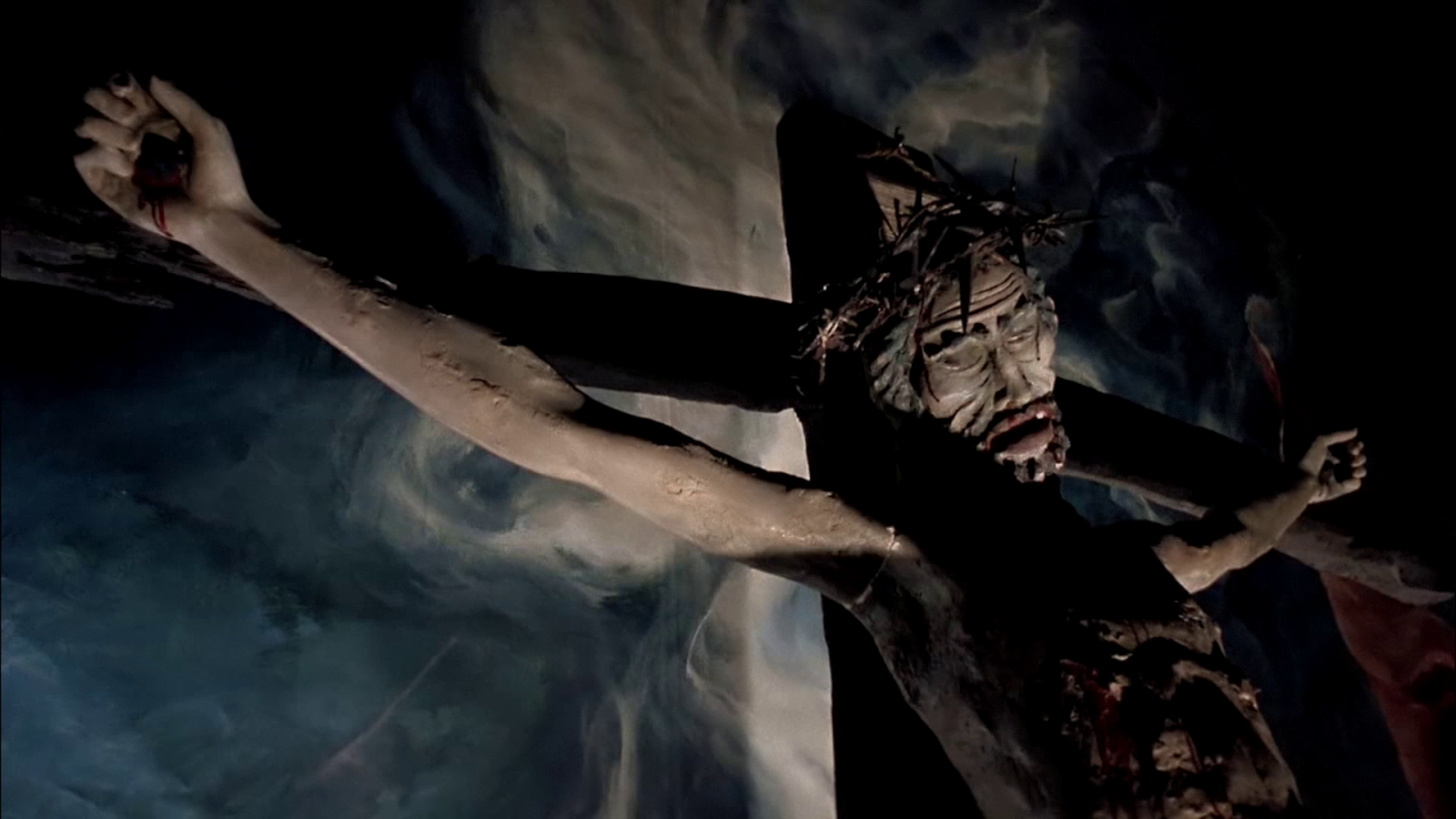 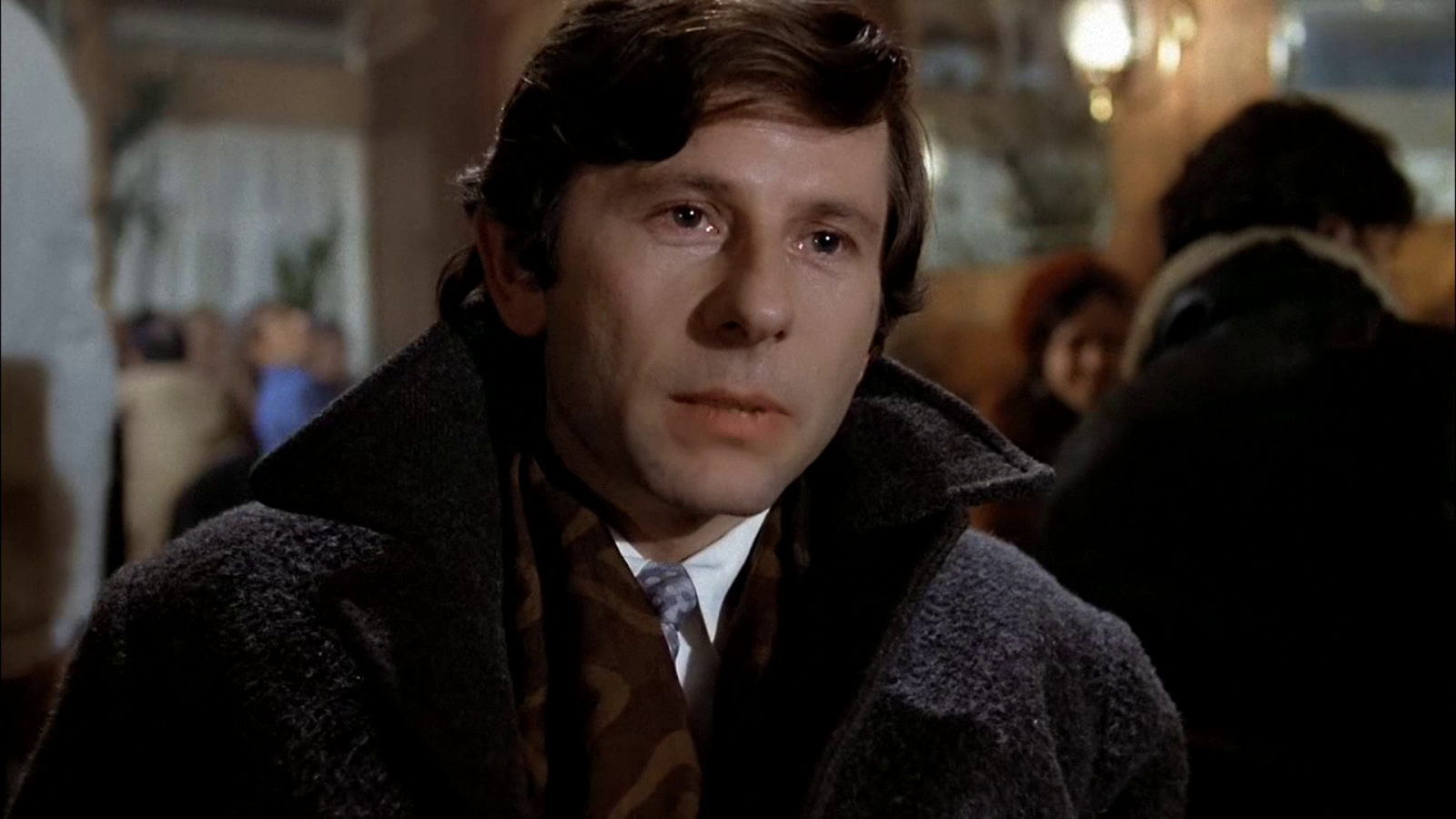 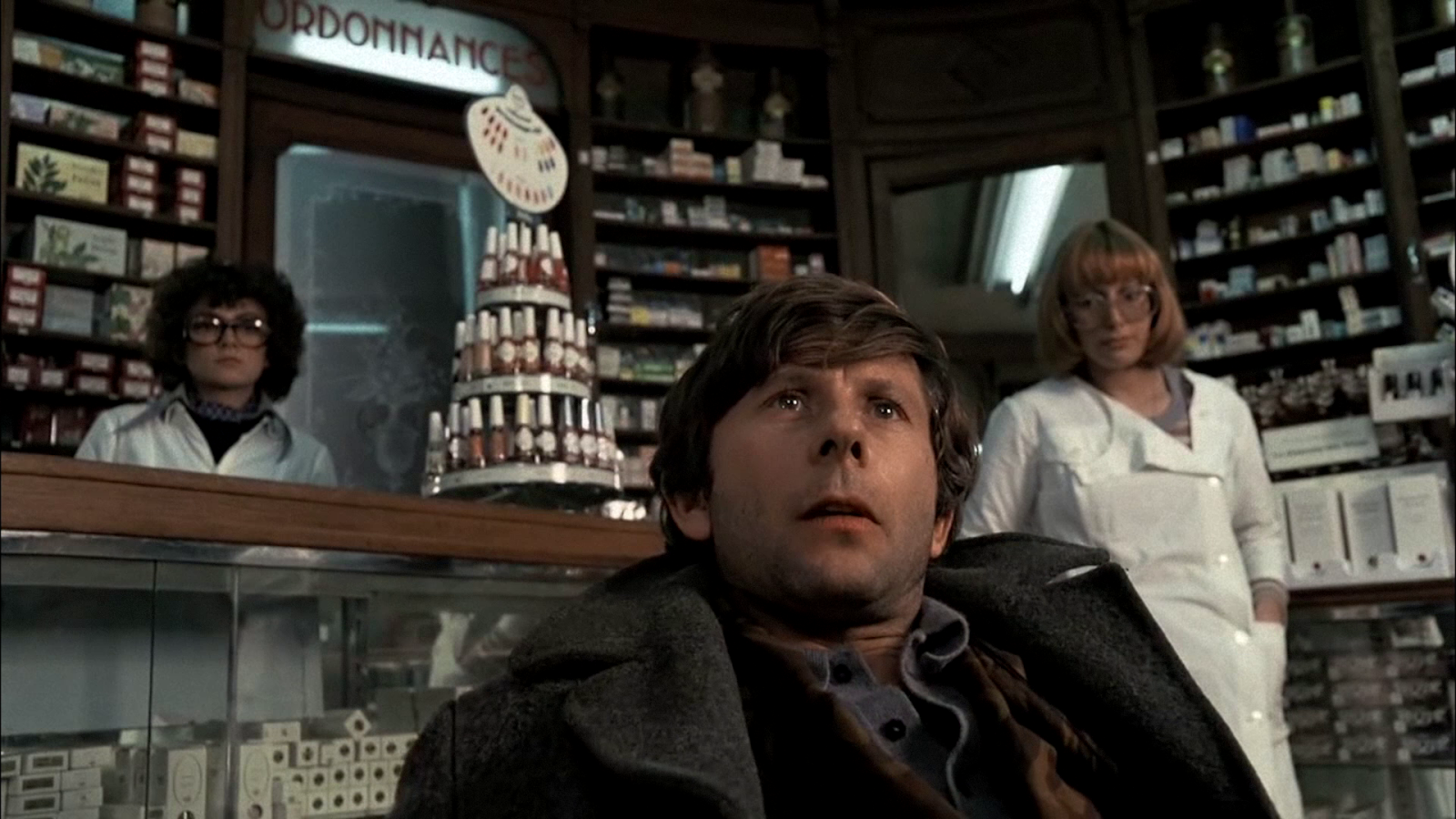 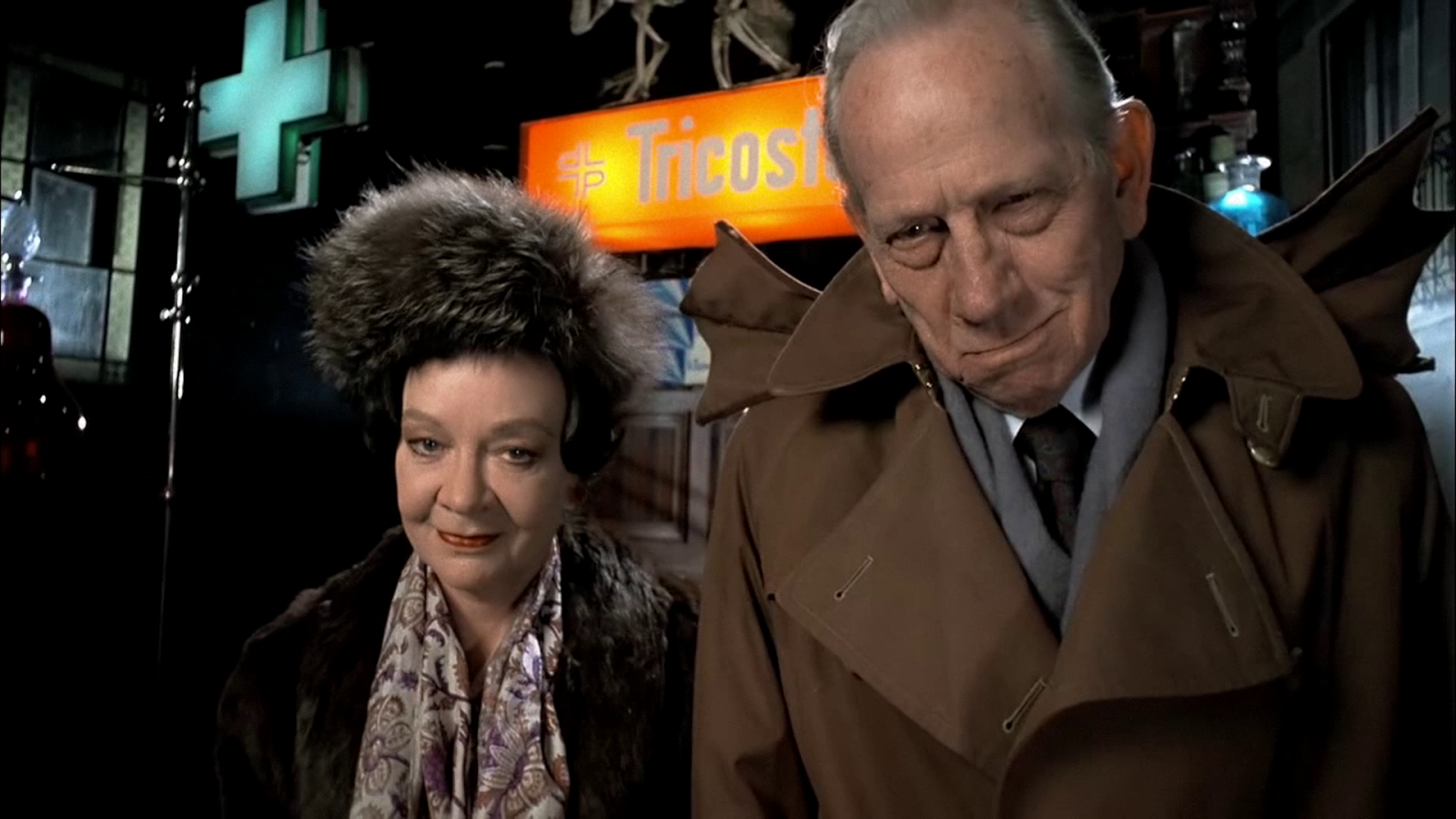 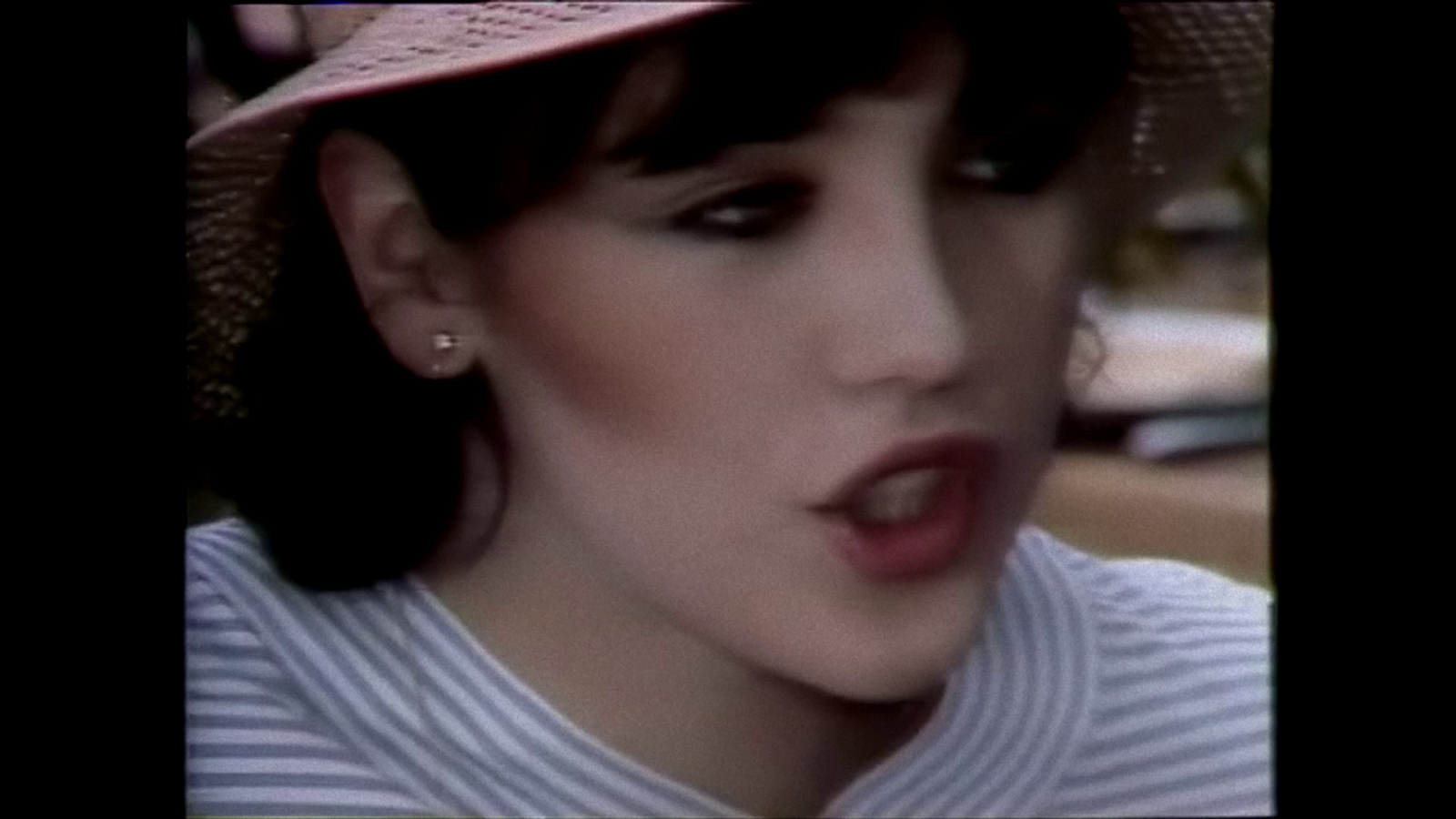 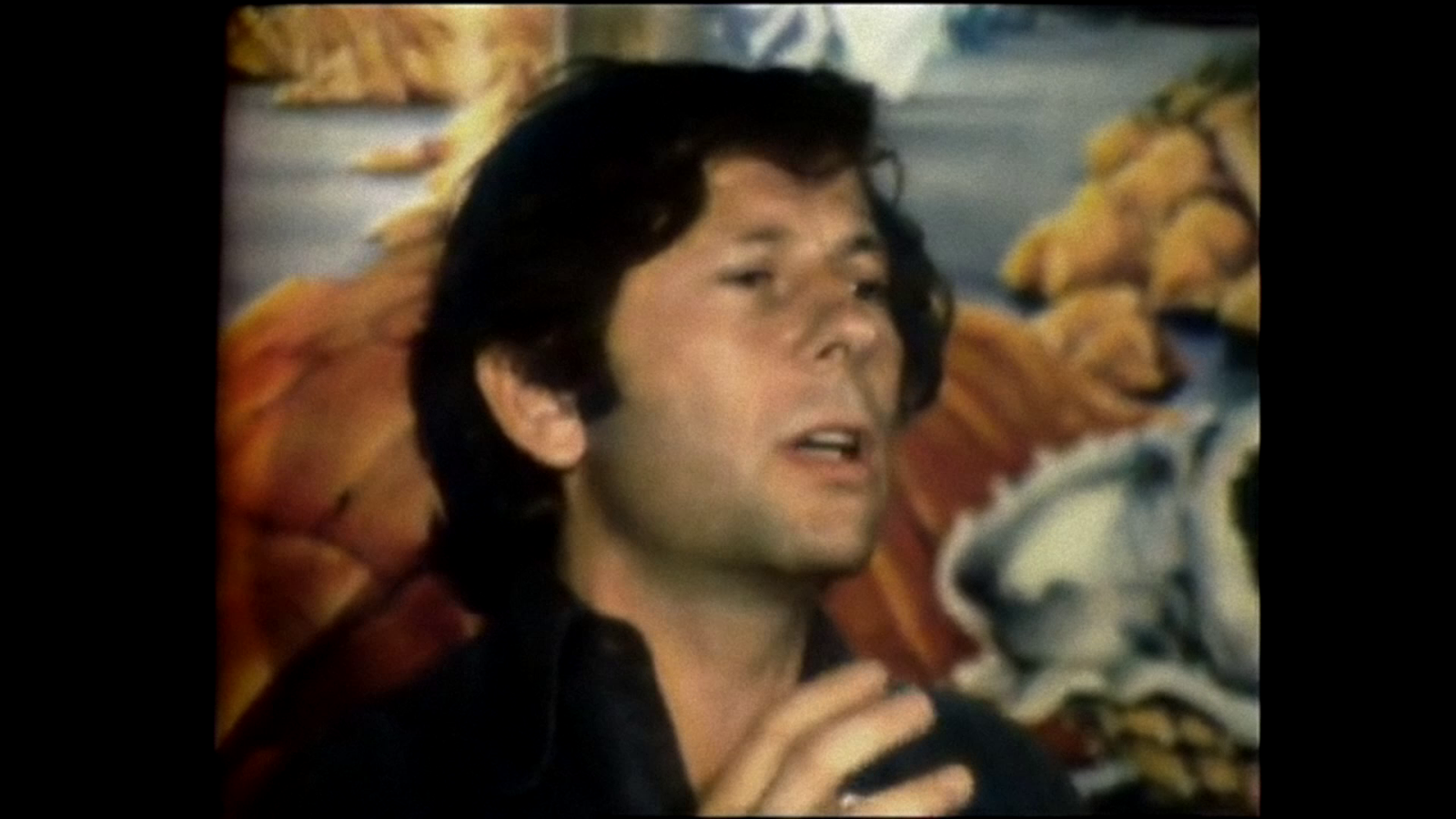 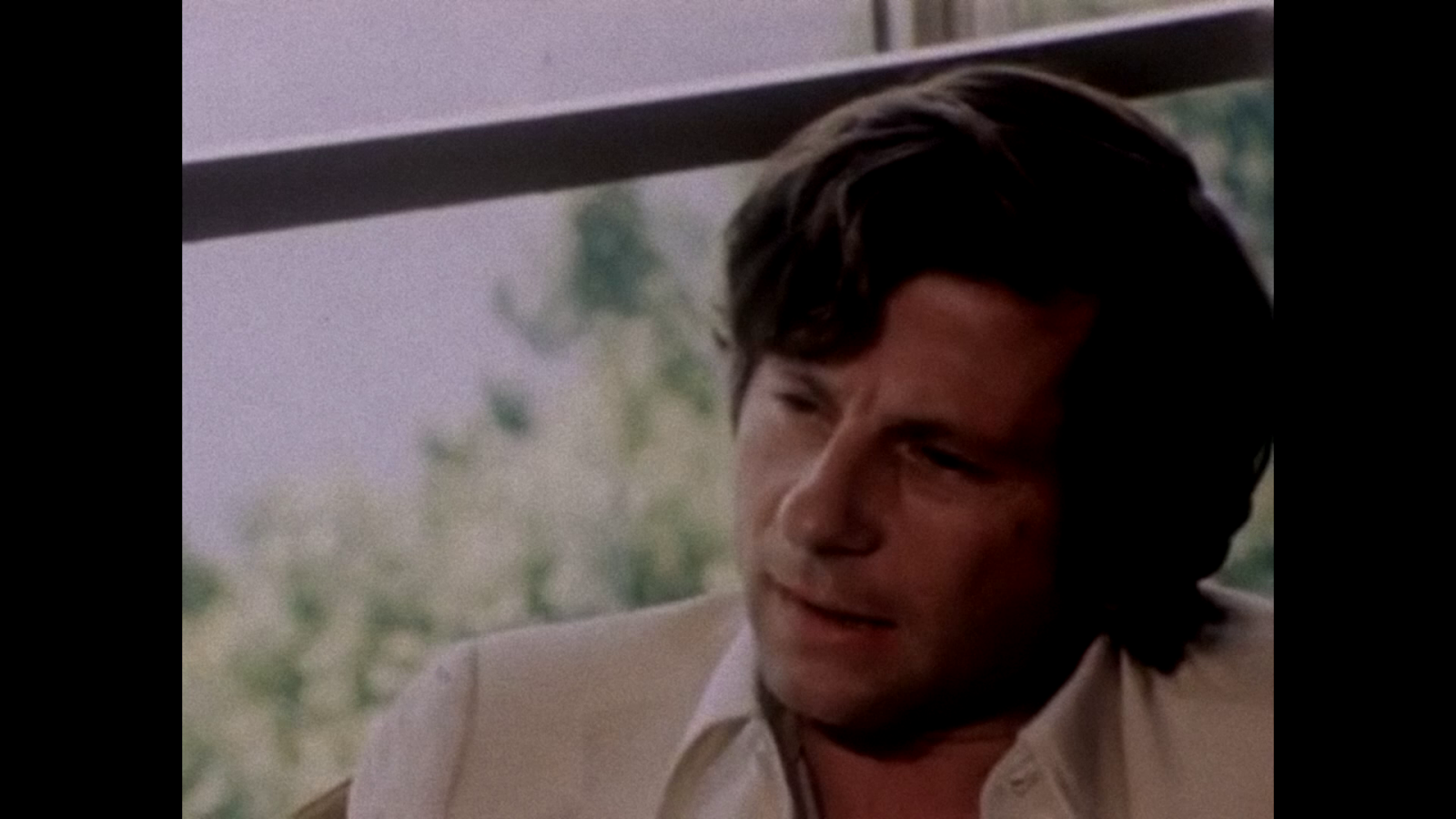 This gave me nightmares when I was young.
S

We (also) need a preservation of Dennis Hopper's The Last Movie! ;-)

What's your main source on this? HD broadcast?
A

Thank you very much for the only HD source for this film around.