^^ looks like it'll be a fun time regardless of whether the script makes any sense.
M


Jonathan Groff is playing a new version of Smith. Well. When Smith returned in MXO they didn't have Hugo Weaving's likeness so... I'm kinda ready for this? He has big shoes to fill. 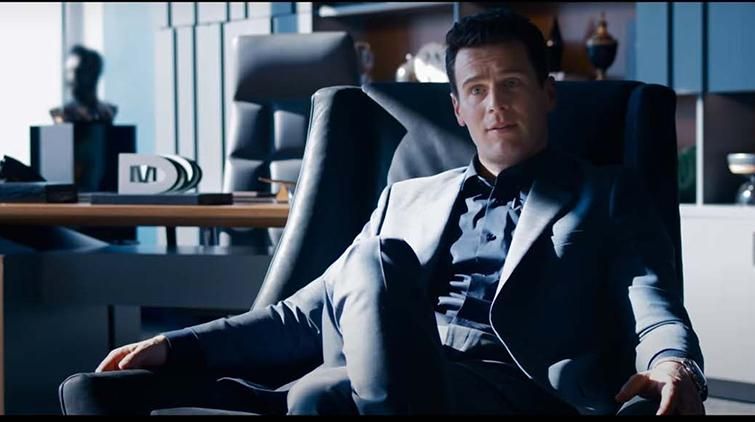 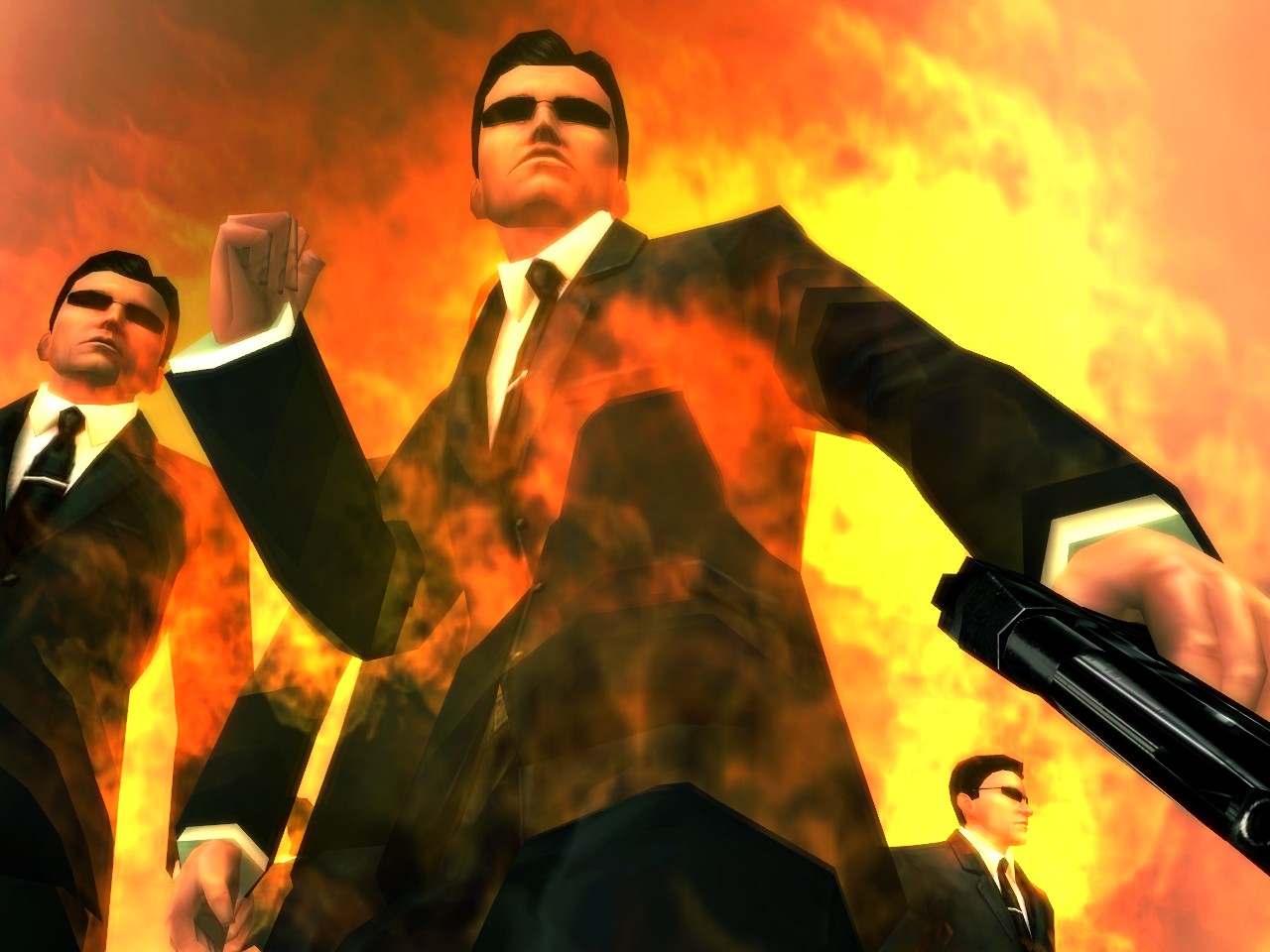 ^^ I was kind of surpised at how obvious they made that. Seems they're not leaving much up to speculation
M

It could be they're screwing with us. Perhaps that character isn't who he appears to be. Maybe he's just mimicking him. Or is so crazy that he believes himself to be but is someone/something else entirely? There's a lot of "this isn't what it seems to be" going on in the trailer. Could be an intentional red herring.

I don't think I'm going to watch that latest trailer. I want to go in without any spoilers. The plot I'm imagining (from the glimpses so far) is:

Hollywood actor Keanu Reeves is seeing a therapist because he's started to have delusions that his 1999 movie 'The Matrix' was real. Except they aren't delusions, it's another system of control. The only way the machines could keep Neo asleep and passive was by making him believe that reality was just an action movie that he starred in 22-years ago. Hide a lie inside the truth. Neo/Keanu (and Trinity/Carrie-Anne) discover the truth, meet the actual freed people who were just played by actors before and must realise the truth that "there is no stunt double".
Click to expand...

I hope it's something as crazy meta as that.

Somehow I suspect you're not far off. It'd be a perfect way to comment on the reception of the sequels and the fans and real life culture that was affected by the film in the 20+years since. Must importantly, if true, that means at least some of the characters we've seen in the trailers are cosplayers!

Oh, that would be so fun.
M

Okay, I’m sensing people either want something totally different from me or that just want more Matrix. Either is fine, but I’m out fir any sort of meta reboot.

Enough time has passed and the sequels (specifically the third one) failed so badly that at this point I just wanna have some fun with it.

Moe_Syzlak said:
Okay, I’m sensing people either want something totally different from me or that just want more Matrix. Either is fine, but I’m out fir any sort of meta reboot.
Click to expand...

What Frink said, but also they call him Thomas in the trailers so it probably won't be quite as on the nose meta as TM2YC predicts. But don't quote me on that in two years.
M

Oh, if only MXO had even a fraction of this demo's budget! That is some seriously impressive tech.

That is really cool.

It reminds me, though. Did they ever answer the question of what happens to the real people who get taken over by agents? Do they die instantly IRL? Or are they conscious through it?
M

addiesin said:
That is really cool.

It reminds me, though. Did they ever answer the question of what happens to the real people who get taken over by agents? Do they die instantly IRL? Or are they conscious through it?
Click to expand...

After an Agent jumps back out of the bluepill, the person is left confused, disoriented, but very much alive and with their identity intact. There's a comic about one guy who gets possessed multiple times, repeatedly finding himself surrounded by death and destruction he presumably caused himself. He comes to believe himself to be some sort of holy avenger, all Ghost Rider style. But he only has vague flashes of what happened while possessed.

Similarly, those who were over-written by Smith were reverted to their original state after Revolutions. Most had their memories wiped, but some - especially programs - retained some amount of recall of the incident, at least per MXO's installer.


There was also a subplot about humans that were overwritten by other types of programs, who were more or less exorcised by Seraph - almost none of them recalled anything that happened while having been replaced.

There was one notable exception who did retain the memories - but if you get me talking about Cryptos, it could take multiple paragraphs. Legitimately one of my favorite characters in the franchise, with no presence at all in any other works. At least - not yet.

WARNING!!!
I just popped over to Rotten Tomatoes to see what the score for Resurrections was and I happened to look at the casting list and there was potentially a MAJOR spoiler listed. Just don't look at anything and go in blind. Thanks Rotten Tomatoes.....

Helpful tip: if you just look up the movie you are looking for on Fandango or even just Google, it typically has a rotten tomatoes score attached. Just don’t scroll down to the cast on Fandango, and Google sometimes pulls up the cast, but it depends I think.

DigModiFicaTion said:
WARNING!!!
I just popped over to Rotten Tomatoes to see what the score for Resurrections was and I happened to look at the casting list and there was potentially a MAJOR spoiler listed. Just don't look at anything and go in blind. Thanks Rotten Tomatoes.....

And what was the score? I've heard by word of mouth that it isn't being received too well.

It got a 70% I perused some non-spoiler reviews and it essentially was said to have come off flat without innovation of thought or effects.

My prediction for the poor reviews is that people forgot how much they disliked 2 and 3, and set their expectations too high for this one, whilst the film proceeded to be on par with 2 and 3. Who knows. I'm about to watch the movie and see what's up.
You must log in or register to reply here.
Share:
Facebook Twitter Reddit Pinterest Tumblr WhatsApp Email Share Link
Top Bottom