The Living Dead: 3 in one edition of Dawn - Day and Diary of the Dead

George A Romero died this month after a short struggle with lung cancer
One of the three big horror directors of the seventies and eighties is gone
The other two, Carpenter and Cronenberg are still with us but doing shit for years now with that genre that made them famous: The Horror
Back to Romero, who gave us some great zombie films and of course the excellent Creepshow
Also the collaboration between Romero and Makeup wizard Tom Savini was for me a blast because then you have always something good in a final product
Well, Dawn of the Dead was one of them and although this is for me my ultimate zombie film, i was not very happy with the American version
I prefer the europian cut because in this cut we have the excellent Goblin overdub, also known as the Argento version
In the American version we have that awful library music and that was not working for me but to each his own of course
But also the Argento cut is not perfect because at some scenes it is badly edited or it is a damaged print i don't know

Like is said earlier, this is a recut of my edit THE DEAD WALK
The Dead Walk was created with that Wondershare video crap but this version would be technically better with the Adobe software
Also some older work that is on the IFDB but not on my blog will be re-cut for the blog

This is a three in one edition:  Dawn of the Dead (European cut of course without the bad editing) Day of the Dead and Diary of the Dead (segments) told as one story
The first idea was to do this as a third Tom Savini Double Feature but because of the passing of George A. Romero it will be a tribute to him and that's why i release it again

Thanks George, for giving us some good horror stuff.......

maniac said:
One of the three big horror directors of the seventies and eighties is gone
Click to expand...

George Romero was a master not only for being able to create a sense of dread without relying on jump scares or other gimmicks, but he was one of the few horror directors that could infuse with works with social commentary without it feeling tacked on.


maniac said:
I changed the title for this new version in The Walking Dead after the great TV show
This is a three in one edition:  Dawn of the Dead (European cut of course without the bad editing) Day of the Dead and Diary of the Dead (segments) told as one story
Click to expand...

I prefer your old title THE DEAD WALK (and it reduces confusion), but hey it's your edit. So if you are doing a 3-in-1 with a normal running time (approx. 2 hrs), you are going to make a lot of cuts. Do you have a basic cutlist in mind? Are you going to change the stories or merely expedite them? Or is all of this a surprise?

Also, no Land of the Dead? But I guess Mollo already handled that one pretty well.


maniac said:
... with that genre that made them famous: The Horror
Back to Romero, who gave us ...
Click to expand...

I read this as a tribute movie (much like George Lucas in Love or even My Name is Bruce) called Back to Romero. It sounded pretty cool in my head until I realize that it didn't exist.

Anyway we all know you will do good work, maniac. Can't wait to see what you come up with.

Maniac, your love of Horror movies are second to none...... I could not think of a more suitable Faneditor to produce a tribute to the late great Romero.

Well, the storyline is almost the same as in the first edit
I use segments of Diary of the Dead when the infection starts in New York
Then, 3 months later, we are in Pittsburgh the infection is spreading around pretty quickly and the army and national guard is trying to hold that but it doesn't matter of course
That is the Dawn of the Dead part.
It will be cut like a fast train, so the action will go on and on......
I use the 4K edition for that but i am not very pleased with this edition
I hear clearly some "audio jumps" in the beginning of the European cut and i am not satisfied with the colors
It's unbelievable that these guys release this without paying attention to it
Remastered?  yeah, my ass
But it's the only Blu-ray i have so i must work on the colors and audio also, but it will be done
Then i jump to 5 years later, the whole world population is turning into rotting zombies with only a few guys left
That is the Day of the Dead part
So the intention is to cut this as one story, and maybe i use some segments of other dead movies of Romero.
But, fact is that it will be a rollercoaster zombie cut of 2 hours
There is more of the Goblin music tracks, audio effects (more blasting gunshots) etc....

That's it, i update this in the process

The title of this edit is unnecessarily confusing.  YMMV but I wouldn't do that.

Well, i could always go back to my "The Dead Walk" Title
The release cover is a different one so it's a piece of cake to change it
I think i change it later.....
If this is so confusing then it will be "The Dead Walk"

I don't know that it's "so confusing" as anyone who reads the thread will get it.  But people who just see the title may think it's an edit of The Walking Dead (which is what I thought at first).

Some people might even skip it because they think it's an edit of the show.
Z

Well, Romero wasn't very fond of THE WALKING DEAD Tv series, so I doubt that this title is appropriate. How about THE LIVING DEAD title (as a tribute to NIGHT OF THE LIVING DEAD)?

Changed the cover and title.

This edit is going fine
Always nice to "remake" an oldie
Technically there is much improvement.
All the things i had in mind with the first edit was not possible but now it is a piece of cake
I am at the moment on 1 hour and 7 minutes with Diary and Dawn
I used approx. 6 -7 minutes of Diary of the Dead before we go to Dawn
A lot of sound effects, some music overdubs, also from the 2004 remake (opening) and tomorrow i work on the last part of Day of the Dead
A lot of (shot) gun blasts (overdubs and stronger) to make this a very violent circus
The music of Goblin stays intact of course and in the next update i give the exact running time of this remake

This edit is done.
I worked constantly on this cut to get it done before my two weeks vacation
The running time is 125 minutes
I think this is a nice tribute to George Romero and like i said a (technical) better cut than the first one
In the workprint the opening of Diary was 7 minutes, now trimmed to 3 and Dawn and Day are about 60 minutes each
Storyline intact and a lot of action on and on
I put it next week on my blog, and after the two weeks vacation it will be on the IFDB
But now.... Rest... No editing... Just sitting, eating, and most of all doing nothing when i listening to music on my DR. Dre headphones
After that i begin with The Game 2, followed by the In Dreams cut (Blue Velvet)

maniac said:
But now.... Rest... No editing... Just sitting, eating, and most of all doing nothing when i listening to music on my DR. Dre headphones
Click to expand...

I'm shocked. I thought for sure that you would be a SkullCandy type of guy. 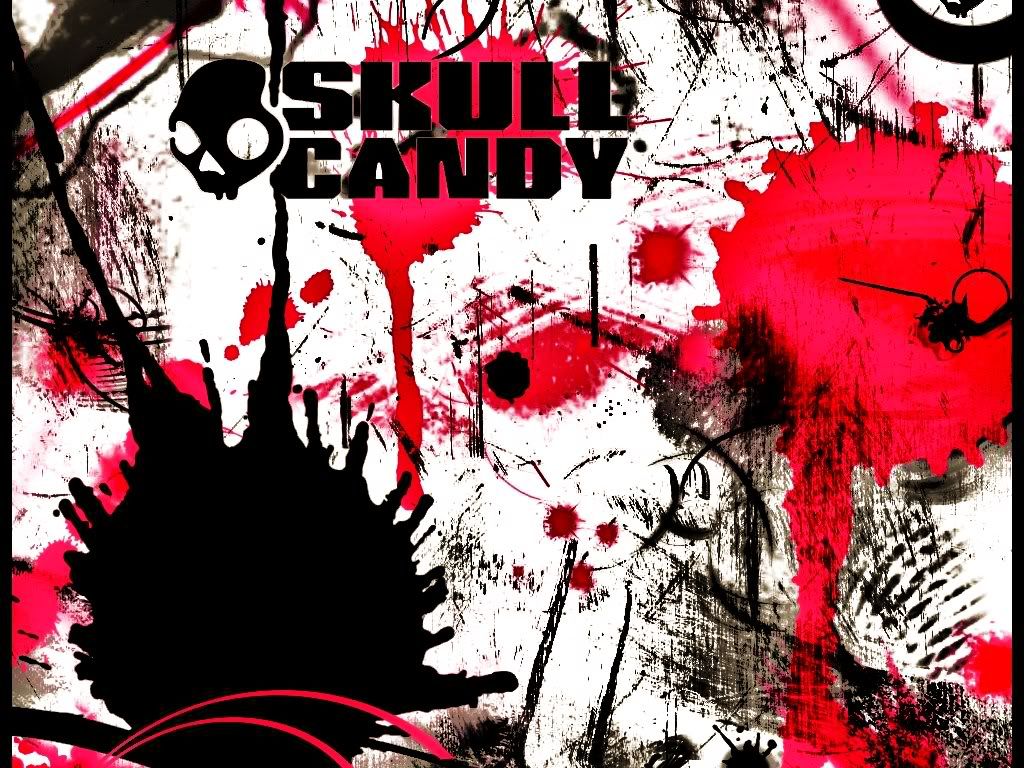 ​
Hope your vacation is free from the zombies and psychos that inhabit your edits. Wouldn't want to abreviate that R&R time ​
Enjoy!​