One of the slighter offerings from the Hughes/Candy stable of films but a really fun time none the less.

Upon rewatching it recently I felt the subplot involving the eldest son’s summertime fling just slowed the pacing of the film whenever it appeared. There was no great comedy value to their scenes and the romance didn’t add to the central themes of parental rivalry.

So this is a simple edit to remove those scenes and keep the film focused on Chet & Roman’s relationship. 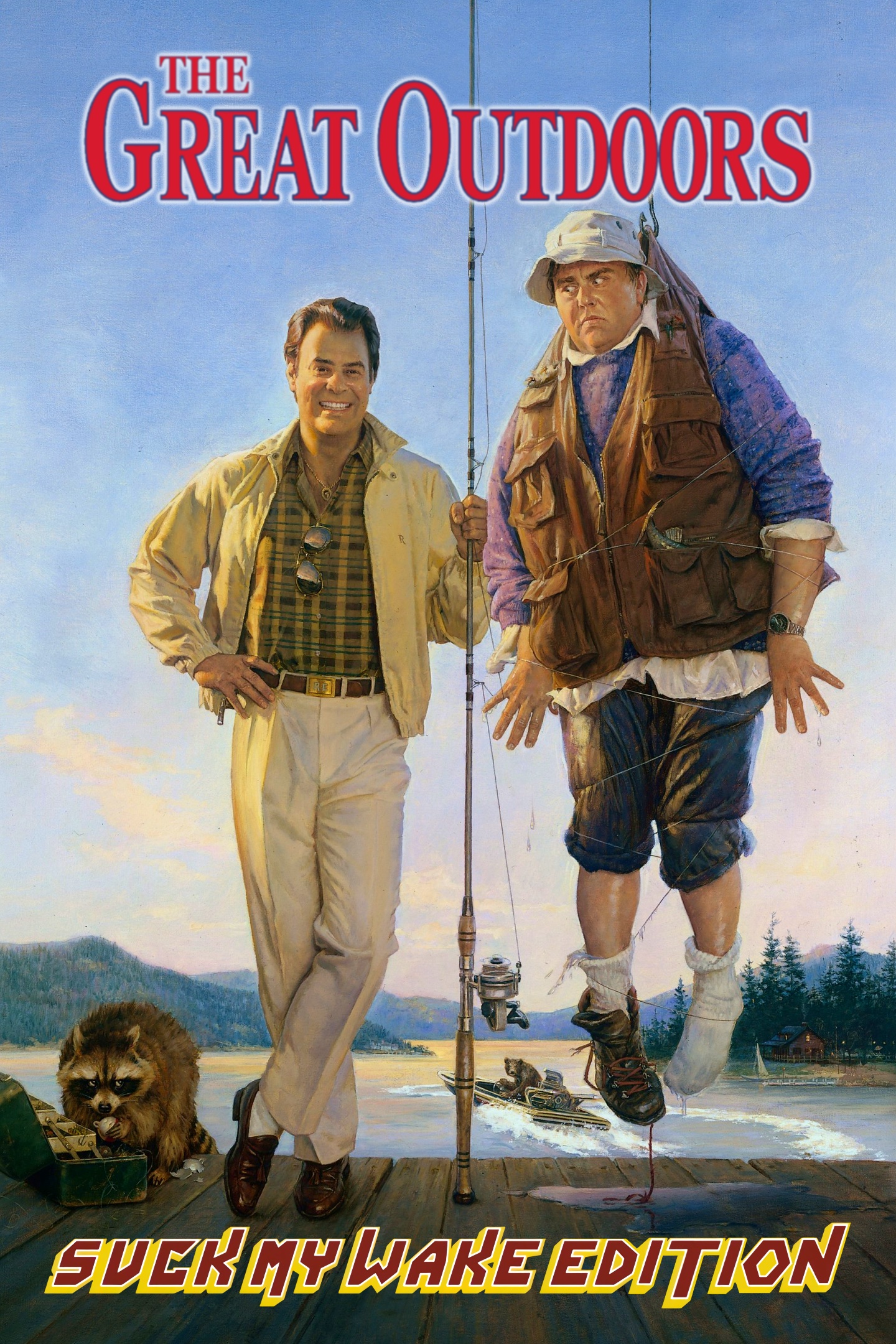 - Added FE.org logo at the start.

- Cut Chet's sons' over the top hand on head reaction to seeing the Twins for the first time.

- Cut a short sequence where Chet loses control of the "Suck My Wake" jet-boat as I didn't think the comedy payoff was enough.

- Cut all scenes with the Buck and Cammie subplot. Re-positioned some of the talking racoon vignettes to better separate scenes that would now be back to back.

- Cut 1 plot point where Roman reveals he made up the story about Chet drunkenly bad mouthing him to their Father In Law, just so he could use it as emotional blackmail. This made Roman more unredeemable as a character going into the third act where we need to root for him. And personally I do believe this is what Chet really thinks of him. So it plays better for both characters if its a real grievance that Roman has been carrying all these years.
You must log in or register to reply here.
Share:
Facebook Twitter Reddit Pinterest Tumblr WhatsApp Email Share Link
Top Bottom