The Exorcist: The Devil and Father Karras (TM2YC) 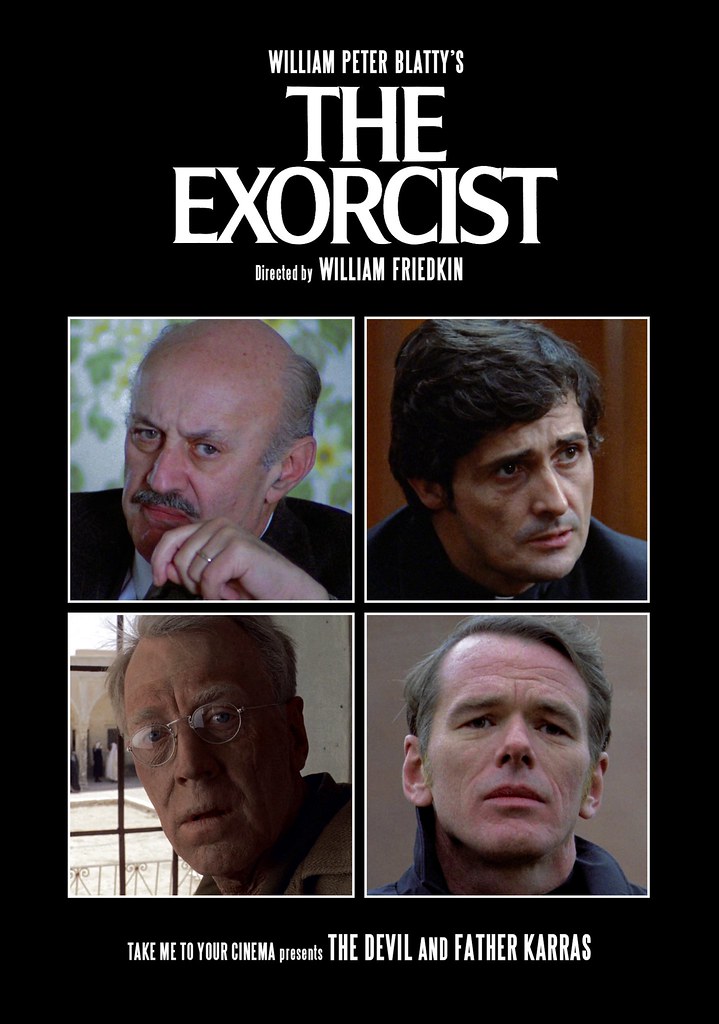 During a recent rewatch of the extended cut of 'The Exorcist' I got the idea to make a fanmix of the film.

'The Exorcist: The Devil and Father Karras' aims to shift the focus of the film away from Chris and Regan and onto Father Karras, Kinderman and the other priest characters. 18-minutes is cut but enough is retained to chart Regan's possession. Much of those scenes are a "wild goose chase" anyway, showing the Doctors trying unsuccessfully to cure Regan.

Re-watching the extended "Version You've Never Seen" cut of 'The Exorcist', I noticed that the extra redundant scenes slowed the pace and put more focus onto Chris and Regan, to the detriment of the most interesting character Father Karras, Kinderman and the other priests. So I immediately started wondered how the film would play with the opposite approach. It's not intended to improve the film, just to create a different way of watching it. The title is partly a reference to William Friedkin's latest exorcism film 'The Devil and Father Amorth'. The primary source is the 'Theatrical Cut', with additional material added from the 'Version You've Never Seen'/'Director's Cut'.)

I went with a 'Let it Be' inspired DVD cover: 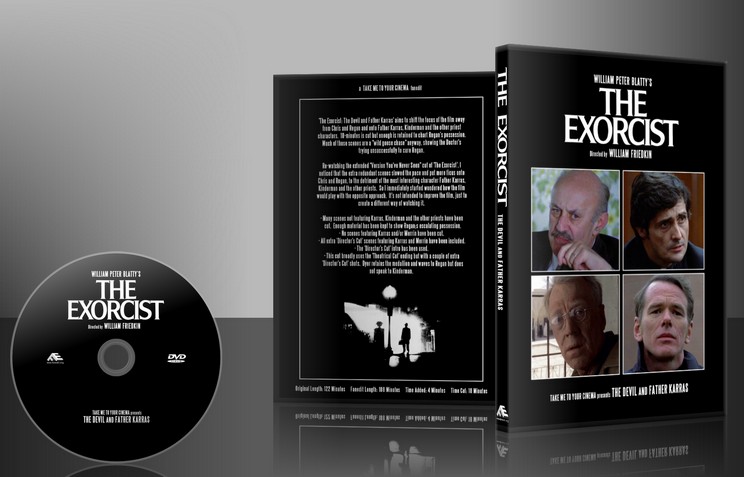