From the maker of The Almost Complete Dark Knight comes the same kind of three-variable-aspect-ratio project for The Dark Knight Rises. Most of the major IMAX sequences are reinserted into the movie, but as with TDK not every IMAX shot was included on the exclusive bonus disc, so I left the remaining shots as they were at 1.78:1. 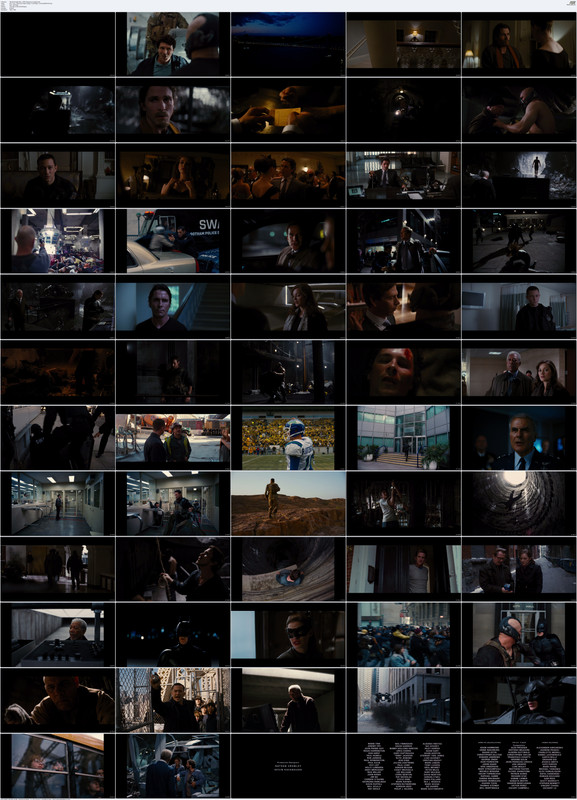