For those that haven't seen it, Texhnolyze is not your standard anime fare, Texhonlyze has more things in common with Frank Herbert, Blade Runner, Shinya Tsukamoto, David Cronenberg, David Lynch and Yakuza films than anything what would typically come to mind when hearing the term "Anime".

This relatively unknown series has never been available in HD, the only physical release is currently out of print DVD from Funimation (and various world releases), and streaming sites offer it in 540p to a very basic 720p upscale (no remastering). There's also a German upscale Bluray (that looks just as bad), I highly doubt a remastered version will ever happen since the production arm (no pun intended) is now defunct , but now that software is available and affordable, I took on the task to clean up one of the most obscure Anime's you've never seen and just in time for it's 20th anniversary too.

Summary :
Texhnolyze takes place in the city of Lux, a man-made underground city that has crumbled after years of neglect and lack of repairs. Citizens of Lux have come to refer to their home as simply "The City" and treat it as though it has a mind and will of its own. Three major factions battle to control Lux: Organo, a group of "professionals" who collaborate with the criminal underworld that controls Texhnolyze (prosthetics); the Salvation Union, a populist group that seeks to disrupt Organo's business; and Racan, a collection of young individuals with Texhnolyzes that use their abilities for personal gain.

Ichise was once an orphan who has made a place for himself in Lux as a prize fighter. One day, a fight promoter grows angry with him and the altercation that follows results in Ichise losing an arm and a leg. Before death can take him, Ichise is found by the scientist Eriko Kamata, who uses him as a test subject for her newly designed Texhnolyze. With these powerful new limbs at his disposal, Ichise begins to work for Oonishi, the leader of Organo. He soon meets a mysterious young girl, Ran, who has the power to see possible futures. Together, they soon realize that Lux is on the brink of war and collapse, and that they may be the only ones who can save The city. Texhnolyze takes the audience into an Wellsian dystopia in which hope is scarce and evil is unbound. 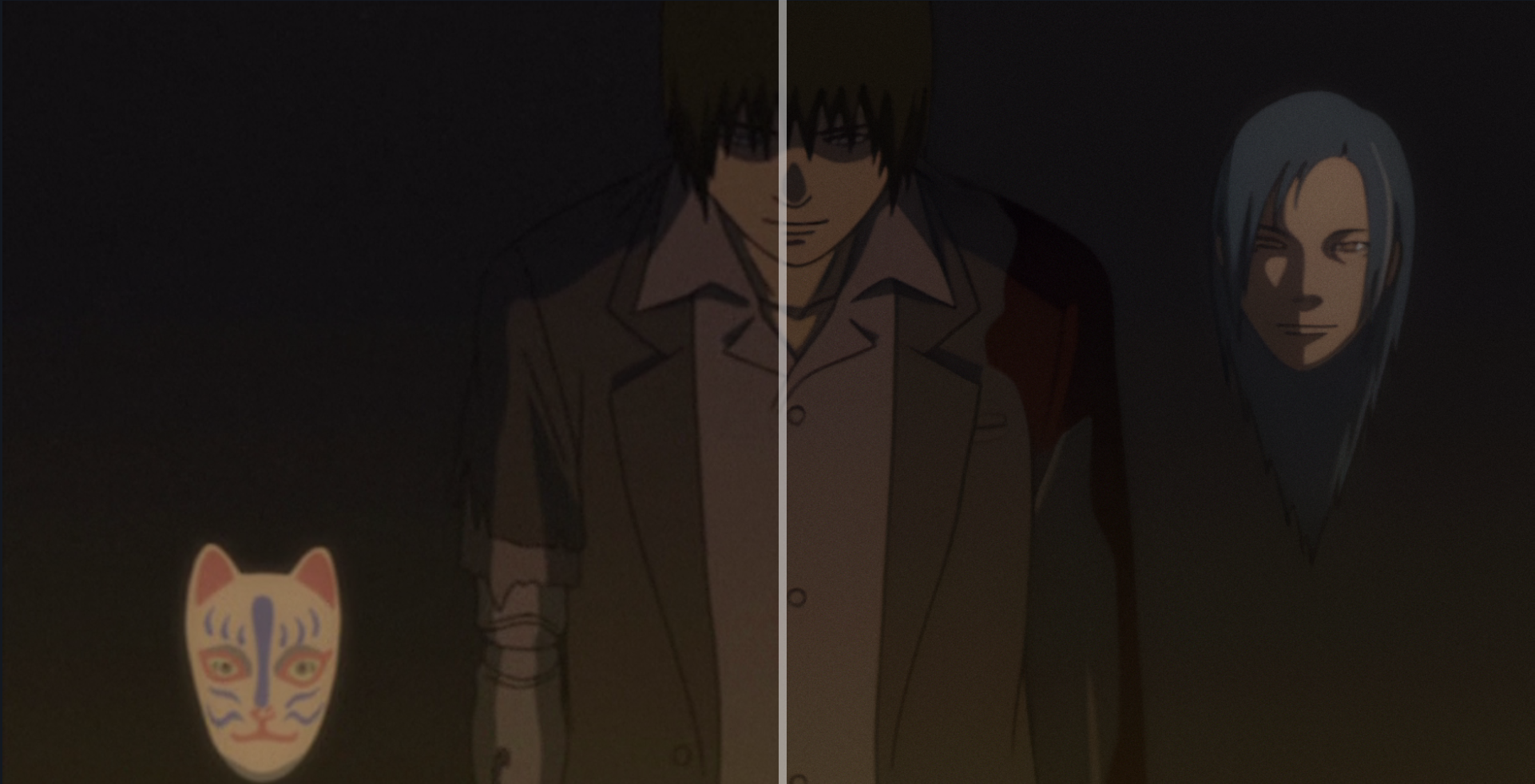 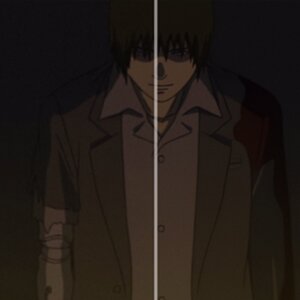 Made a remixed music video commercial for release day.
Texhnolyze HD is OUT NOW

I forgot to mention I also included an alternate audio mix for the finale [Ep 22 - Myth] called 'Shine a Light' in both English and Japanese (with English Subtitles) as a bonus. The alternate mix is completely optional, I just always wanted to see how this series would work with some music changes and included it.


This clip shows the music differences and if you have not seen the series, do not watch further.

I just noticed the ending track on the alternate mix came in too early.
I have updated it to 1.2 and removed the older file.