Star Wars - The Sith Revealed - A Scrapbook - a film by dave

by Daveytod
What is it aboutThis is a documentary, making of of Star Wars episode 3, featuring unique footage on how the movie was created.

Various behind the scenes footage added back in,

In 2005, in cinemas everywhere, millions of people experienced a movie they'd waited almost thirty years to see. Star Wars Episode III - Revenge Of The Sith. However, as well as the movie, thanks to the internet and subsequent DVD release, fans have been offered a unique view of the secrets of the making of a Star Wars movie.

This was my first proper edit, and only had a public release through the PiF system and was never released as a torrent. Since it's release, I've realised that I actually did quite a poor job, and shall be revisiting it as some point in the future for 'The Sith Revealed 2.0'.

persons involved: Compiled and edited and authored by daveytod 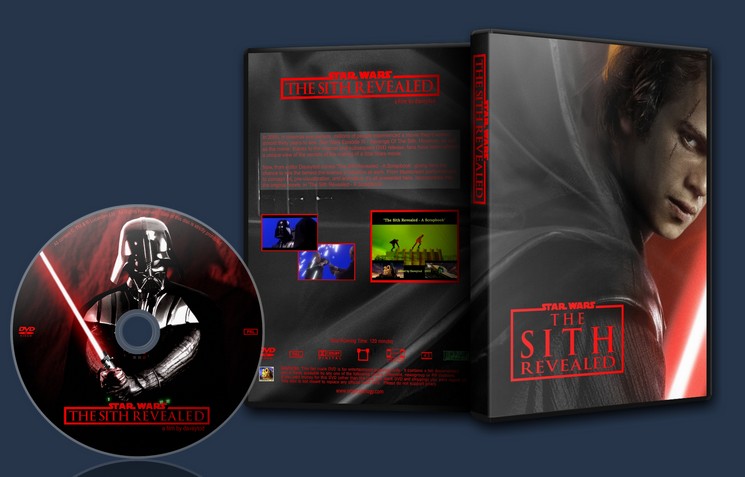 Good to see this out there again. Not sure if it is good to see that cruddy cover I made for it again.
D

i love that cover sluggo mate, i'm fonder of the cover than i am of the edit haha

So do you have plans to eventually revisit this project?
D

i.m actually skimming through it right now, not quite sure what direction I'd take were I to revisit it