Inspired by these posters, I put together one for Dredd, thanks to BionicBob who served as casting director

Ill dig up some of my alternate covers and posters, post them here, and post any new alternate/retro stuff here as I finish them.
G

And it's directed by George Pal!!!!

Thanks guys! I had an idea for a 1930's r.k.o. style retro poster for Conan the Barbarian, not sure who would be the cast though. I wrote down ideas for cast members but don't know where I put those notes, whoops.

@ Gatos, when you posted that the first idea I had was to make a modernized remake poster for THX-1138, with Shia Leboof as THX, Olivia Wilde as LUH, Mel Gibson as OHM, Chris Tucker as the Hologram, not sure who could be SEN anyone know who could be SEN? Though this would be the opposite direction of this kind of retro poster

I might as well repost this one too while Im at it, get 'em all collected ect:

^ I love that poster. The trailer you made for it is one of my faves too.

How about a Spiderman serial style poster? Anyone got casting ideas for 30s - 50s era actors and the parts they could play?
How would they have achieved the spiderman power stuff back then? Grappling hook? Who's the bad guy? Any good sci fi type villians in Spiderman? If I were spiderman and wanted to be like batman with his f#cking batmobile and batboat and batplane, f#cking batman!, what would my ride be? (Oh, there was the Spider mobile apparently, that'll do, maybe have a mod of a rat fink car or something like that with a spider painted on the door, with big flames shooting out the exhausts and sharp fangs 6 inches long *dude beside me mumbles incoherently* oh, 16 inches long)
I imagine the suit would be very simple and cheap looking.

I don't know much about spiderman but figure a spiderman serial would have been way decent.


Now that I think about it, the guy who played Spy Smasher is probably right for the role of Spider Man:

Well before imageshack goes and cuts me off, figured I'd see if I could post these here retrero postereroes here:

^ Amazing work on all 3 but the top B&W one gets my vote by a huge margin . Way better than anything I'd be able to do. Love how Mark is standing like George Reeves in the last one. If I was being ultra picky about the B&W one, I'd avoid using the same rocketship and Death Star shots twice in the same poster.

Something I found on Deviantart: 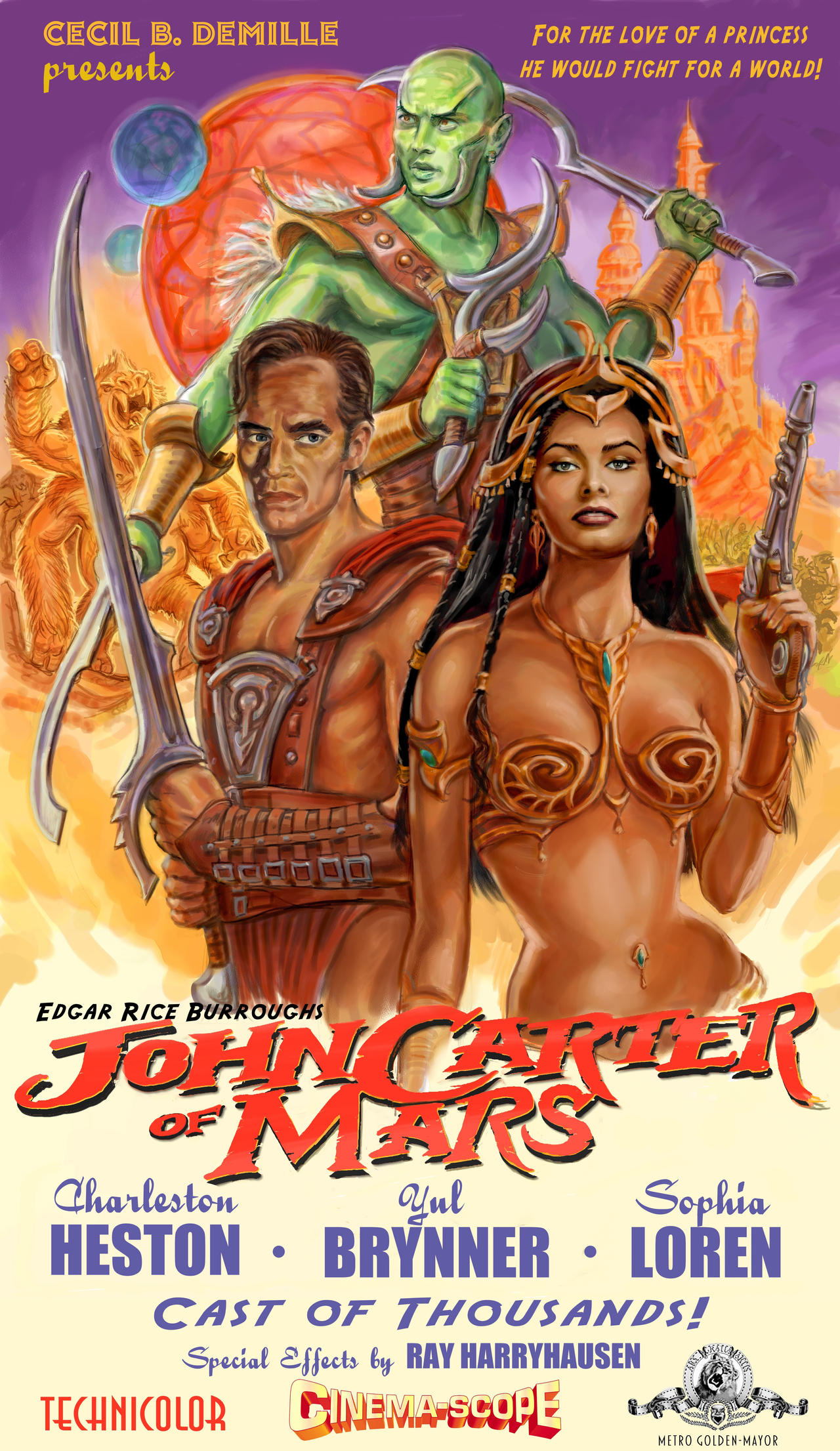