Revenge & Pregnant. Double Feature - A Martyrs and Inside fanedit

The second in the Double feature series.
This release is coming in December.


Two one hour cuts of Martyrs and Inside


Most of the french horror movies are great, sick, extreme bloody just the way i like it.
But i hate that language.


Well, like i said, trimmed to 60 minutes each.
These horrormovies are at the top of extreme violence and i am really a favorite of horrormovies
that took place at one location, what also happening in Martyrs and Inside.


I used english hardcoded subtitles on both workprints.
Alternative title in those cuts: Revenge & Pregnant


The cuts are coming up when this double feature is ready.
Release somewhere in December, i think a nice cut for the peaceful christmas holidays:icon_twisted: 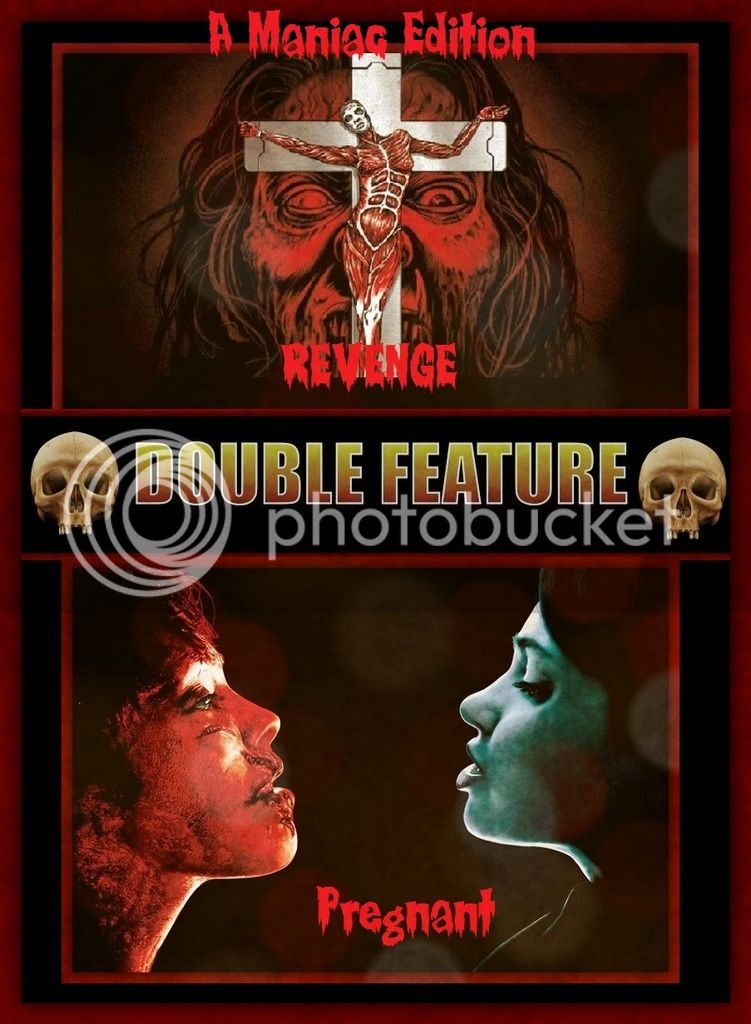 Please reconsider going that hardcode route.
Personally, I'd rather have soft subs.

maniac51 said:
Most of the french horror movies are great, sick, extreme bloody just the way i like it.
But i hate that language.
Click to expand...

I read this as "hardcore."

I was just thinking this would be a perfect double feature

The Revenge - Martyrs segment is ready
This is cut down to approx 60 minutes
Music overdub of Maniac 2012.


Openingscene is trimmed.
Scene when they where kids is cut


Dialogue at breakfast is trimmed
Some flasbacks of Lucy is cut

This Double Feature is ready.
I finished it last night
The sound problem of Pregnant (Inside) is solved
There are a few cuts in Pregnant:


For those who like the french extreme bloody horror i think you like this edit
There was one minor problem with the subtitle of Revenge, the subtitle of my blu-ray didn't work so i have used a srt file from a other source


The second one of the Double feature series.
Well, i hope you like it, it was fun to put this two horror masterpieces together and the way i see it it's a nice bloody ride for almost two hours.


Release is in December

Ahh, just in time for Festivus.

The upload for this cut was today on mega.
The release is next week, but for the "i can't wait to see this cut" guys (or women)
send me a pm.

Made myself a cover for this one. May be a bit bare bones, but thought I'd share it here for whomever to use: 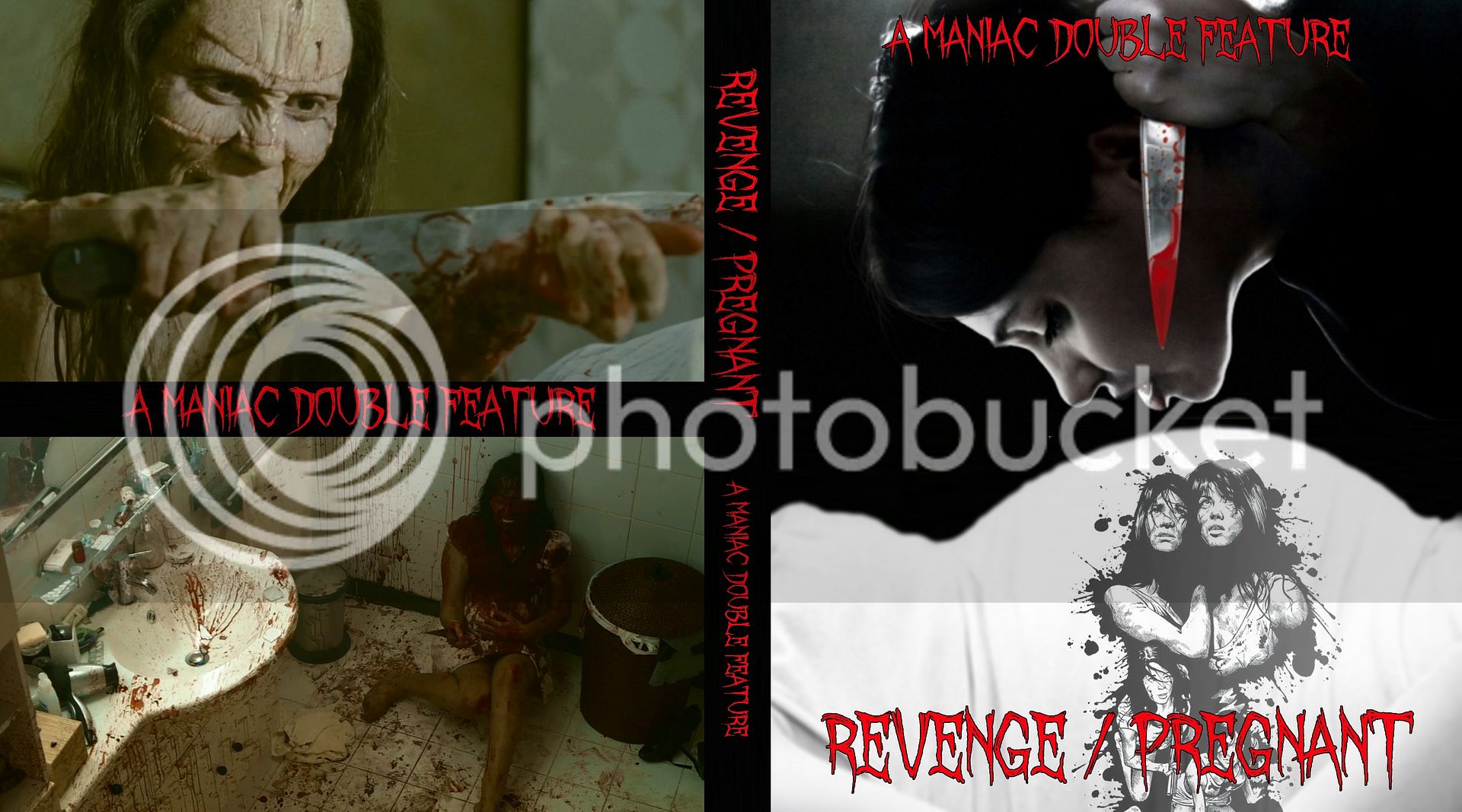 I applaud you for on taking this on, but I don't think I can watch either film ever again, in any form. They are both well made movies, but are just too intense and violent for me.

Well, my girlfriend saw finaly one of my edits, actually she don't want to see any of them because she don't like horror/ fiction
She is more of that love story crap and she thinks i edit only sick stuff (that is not true but whatever)
But after some convincing of me she saw the segment of Rabid aka Cujo and at the end she was very pissed off that i let the boy and the mother die
She cald me a sadistic asshole


Well, for that nice compliment i know now that the edit worked!


When i worked on Pregnant and Revenge she saw some footage on my monitor in adobe premiere and she said "do you really put that sick trash on fan edit.org"?
I said "Trash"? These are masterpieces in horror woman!! Of course i'll do that!
Well, after that conversation i am not only a sadistic asshole, i am now a deranged psycho to.....:-o


I have decited that i use my girlfriend as my reviewer because every time i got such a nice compliment i think the edit works fine....;-)