Tonight's Val Verde 8pm watch party is Neil Breen's 'Double Down'. DD is conveniently still on youtube after 2-years because I assume super-hacker Breen doesn't know how the internet works:

^ Spoke too soon, it finally got claimed by "Neil F. Breen". 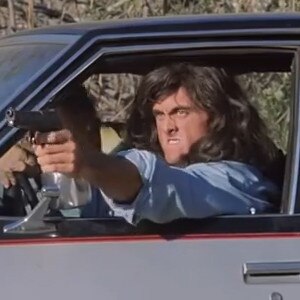 A commentary on the 2016 GB reboot from a Ghostbusters superfan but refreshingly it's talking in detail about why he quite likes it. Plus he has worked for Sony studios before, so that was interesting to hear about: 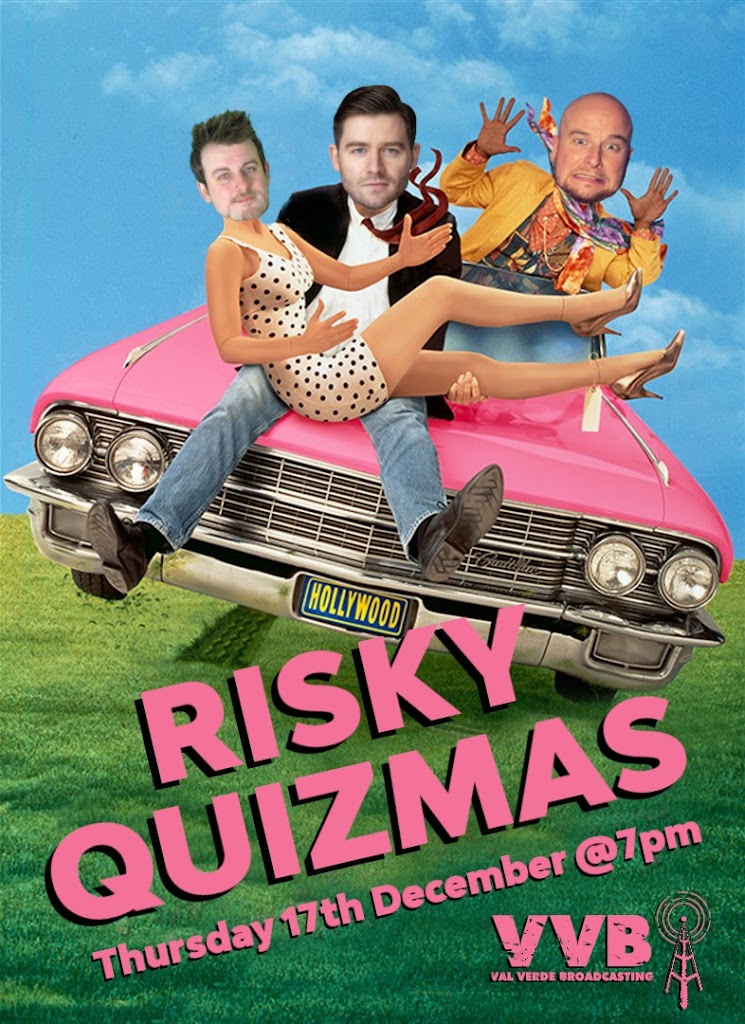 The last one was very funny.

His House (2020)
An inspired melding of the haunted house genre with a sobering drama about the bleak refugee experience in Britain.  First time feature director Remi Weekes gets the maximum about both aspects of the piece and out of his cast.  He reunites the always excellent Wunmi Mosaku and Matt Smith from one of my favourite mini-series 'Moses Jones'.  There is a lot more going on than first appears, psychologically and historically, so avoid spoilers at all costs.  Unusually for me, I didn't suspect where the twist was going for even a second but everything that precedes it made so much sense when I did find out.  The (possibly) supernatural elements aside, it feels like a very real and raw depiction of how already traumatised refugees are treated by the coldly bureaucratic asylum system.  'His House' is intelligent thought provoking horror, for those that want more than jump scares.


Although Remi Weekes had the final pass on the script, Felicity Evans and Toby Venables created the story.  Toby has been a log time contributor on the Val Verde Broadcasting channel (I think he was Richard's film tutor at one point?), so he happily popped on to talk about the creation of the project with Felicity.  Well worth a watch if you are interested in how a script gets written and how it gets to be filmed.  They detail some legal machinations with Harvey Weinstein and surprise, surprise he sounds like an utter d*ck.