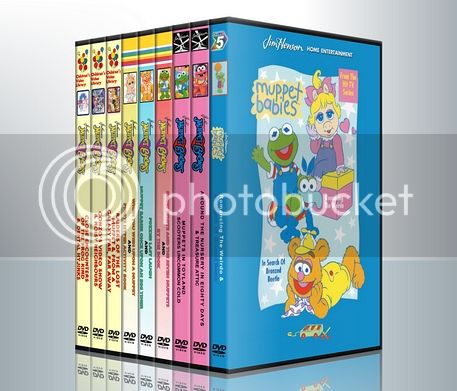 Noisy Neighbours
The Muppet Babies are pretending to have a sea battle, using a cardboard box as a submarine and the couch as a battleship. Baby Scooter wants to be captain, but Baby Skeeter reminds him that the last time he was captain, the couch sank before it even got away from the dock.