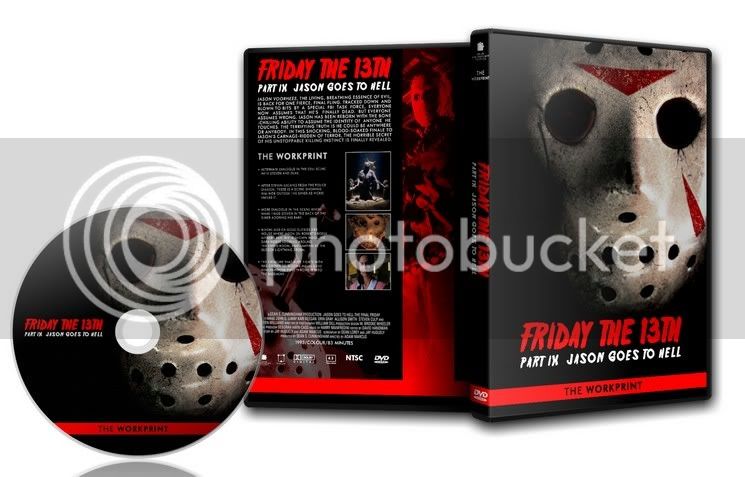 The following appear in the workprint version only;
Alternate dialogue in the cell scene with Steven and Duke.
After Steven escapes from the police station, there is a scene showing him hide outside the diner as Vickie enters it.
More dialogue in the scene where Ward finds Steven in the back of the diner adoring his baby.
Before Jessica goes outside her house where Jason (in Robert's body) attacks her, she is shown inside the dark house looking around the living room, and jumping at the sudden lightning storm.
The creature that Duke fights with has grown to become a full-sized demon before Duke throws it into the basement

For a very detailed list of the differences between the theatrical cut and the workprint, along with plenty of screenshots, check out http://www.movie-censorship.com/report.php?ID=1805
D