Longtime fan editors may recall that, eight long years ago, I had a crazy notion: to create a fan edited overview of World War Two, using nothing but fiction film clips (and some narration). Well, it took ages, along with many months-long breaks for school and such, but, a short while before Christmas, I finally completed it, and am now happy to present it to the Fan Edit Forums. And, at exactly two hours in length, with a 17-page original script narrated by my old man, Film World War is, if I may say so, a new movie in its own right!

Due to the massive number of sources (over 200 films, TV episodes, and two pop songs), it would be improper for me to offer a download, so this unlisted YouTube link will have to suffice. Some bits may not work in all countries, but I believe most of it plays in the US and Canada. Alas, I had neither the know-how nor the budget to acquire and edit HD sources, so this is an SD file compressed by YT, and as such isn't going to amaze your eyeballs.

(Specifically, because YT compresses everything, I exported the mpeg at twice its natural dimensions to appear at more or less DVD resolution, which, in a bit of a damned-if-you-do, damned-if-you-don't way, seems to have caused a large number of video interlacing artifacts. With the exception of a few old, non-anamorphic DVDs that were stretched to 16:9, everything on my personal file is, I believe, equal to their source DVD resolution, and the interlacing lines don't show up when the core file is played on VLC or through a Blu-ray player, but again, I sadly can't share said file itself. And maybe there's a better way of enlarging the 720x480 file than doing it straight from Womble, but that's how I did it.)

You may find, however, that it's worth a watch in spite of its visual shortcomings. If you do choose to enlist in this venture, I hope you enjoy the ride, and any comments/feedback are most welcome! 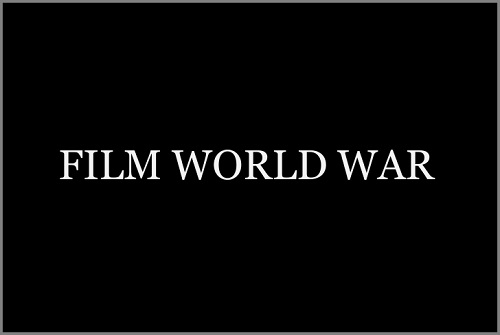 ​
Note: this fan edit contains violence, foul language, and a much-too-brief instance of tasteful nudity. The MPAA would doubtless assign it an R rating. It also contains mild to heavy spoilers for a wide range of films, so watch at your own risk.
Last edited: Wednesday at 10:15 PM