Fanedit.org is proud to present the Winners and Runners-up of our 2018 Fanedit Of The Year awards!

You've already seen the categories and candidates, so without further ado:


FANEDIT OF THE YEAR Winner: 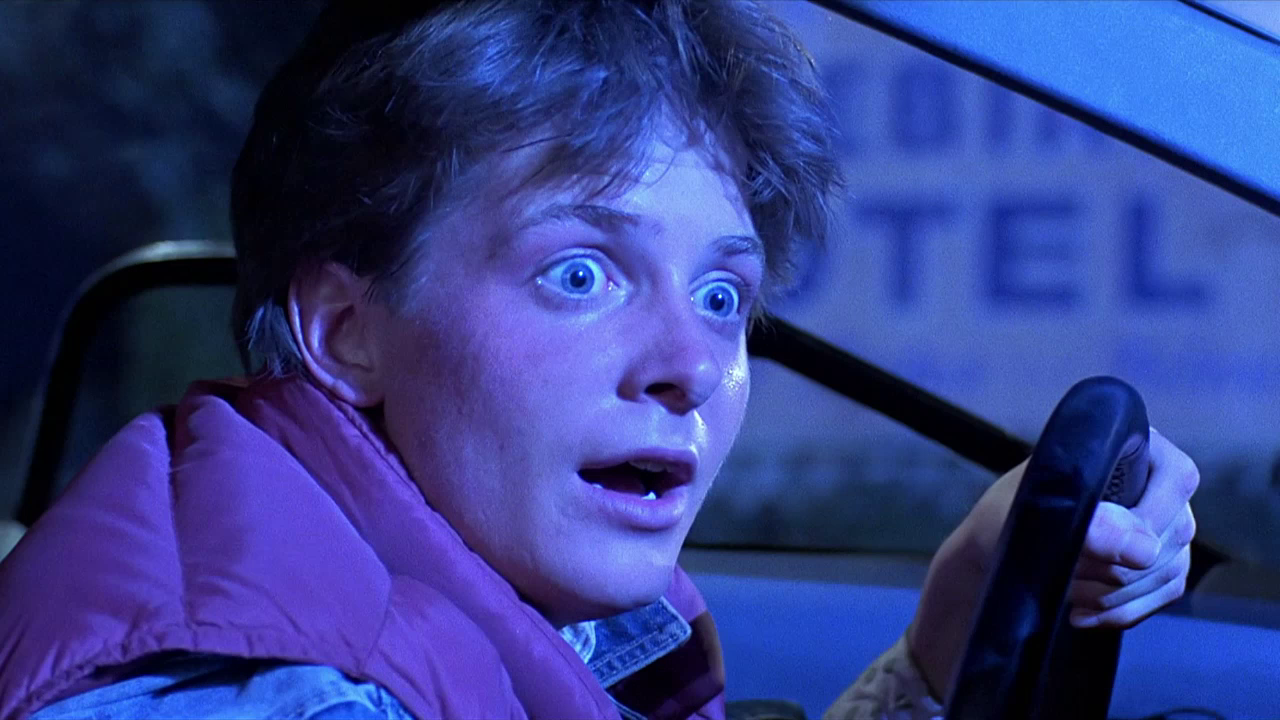 Back To The Future: The Hill Valley Chronicles by Sinbad
The Hill Valley Chronicles takes the enormously popular Back To The Future Trilogy and adapts it to a 'Quantum Leap' style 30 minute teatime TV show comprising of ten episodes. This new adaptation puts a fresh spin on the trilogy by reshaping the narrative so the parallel events of November 12 1955 in the trilogy collide with each other in action packed fashion.


FANEDIT OF THE YEAR Runner-up:

Star Wars: Episode VIII - The Last Jedi: Anti-Cringe-Cut by DonKamillo
This cut removes the whole side plot on Canto Bight and focuses on the journey of our main heroes. It further changes the fate of some key characters as well as their motivations and lets them shine in a new light, providing some surprises for viewers of the original film along the way.

Spider-Man 3.1: The Hybrid Cut by Bobson Dugnutt
A strange black entity from another world bonds with Peter Parker and causes inner turmoil as he contends with new villains, temptations, and revenge. This edit combines the Theatrical and somewhat newly released Editor's Cut as well as some shots from the trailers to create the longest possible cut of Spider-Man 3.

Star Wars: Episode VIII - The Last Jedi (Extended Edition) by ebumms
To enhance the story, all deleted scenes with finished graphics have been restored with the exception of Finn and Rose "Where We Belong" scene.

Halloween: 10 years of Terror by Ryantology
Halloween: 10 Years of Terror tells a complete version of the Michael Myers story in a condensed fashion. Following his original massacre in 1978 and then his return in 1988, the edit simply tries to show that whether in one form or another, evil never truly dies. 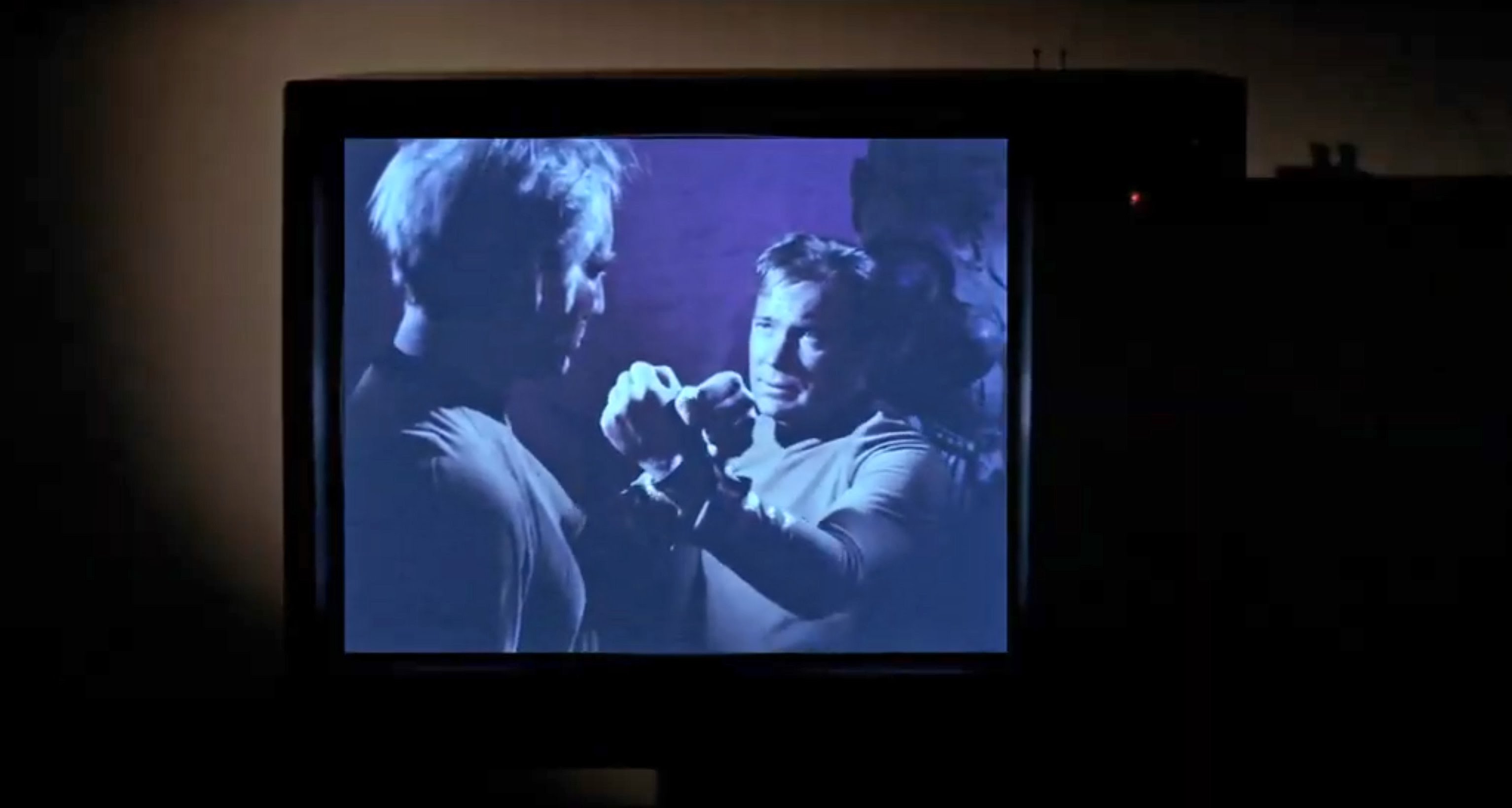 Kirk Kills by Darth Awesome
Halloween and Star Trek collide... the night Kirk came home. I'm a huge fan of John Carpenter and Willliam Shatner. I thought: Michael Myers wears a Captain Kirk mask... Why not put Kirk under the mask as well? 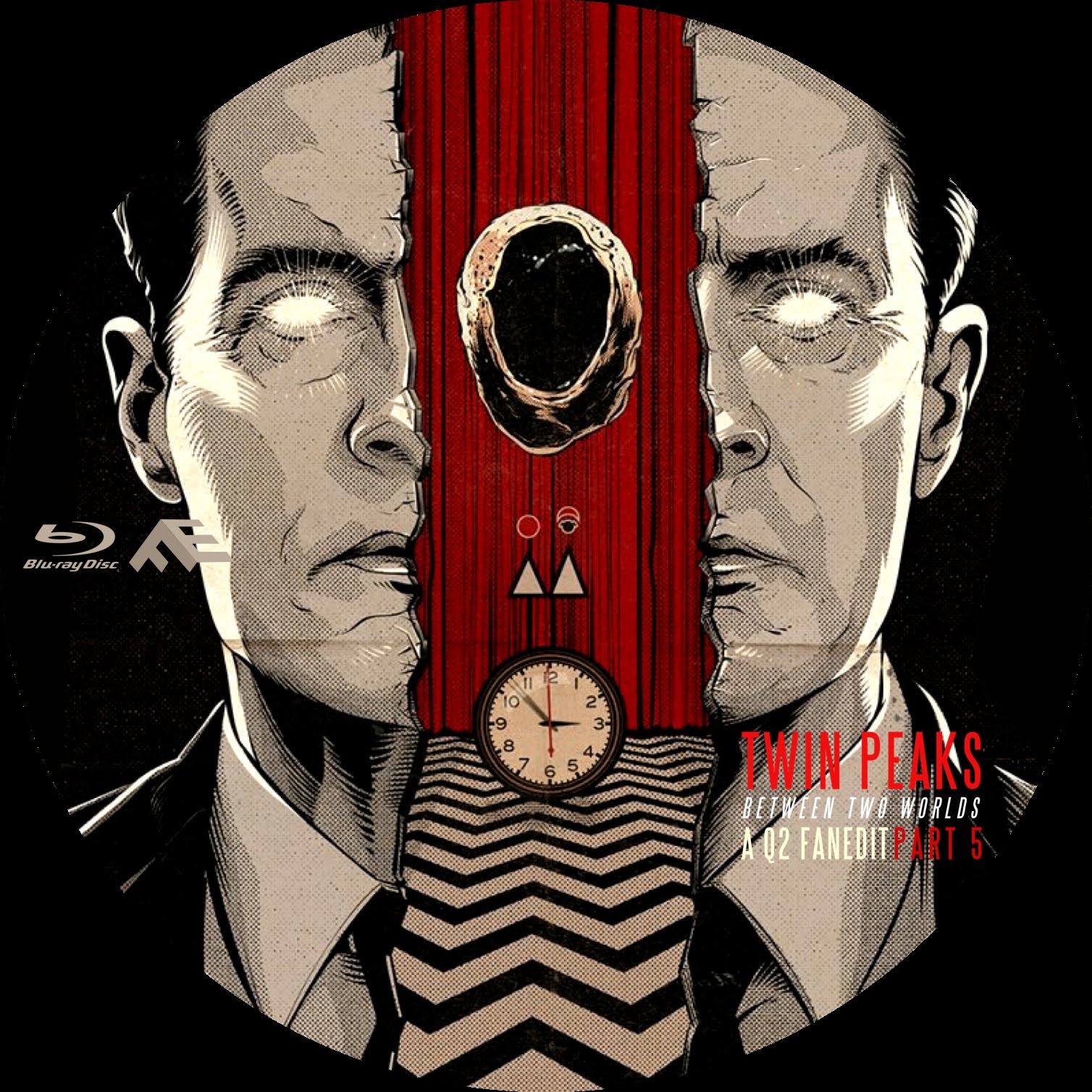 Twin Peaks: Between Two Worlds - Parts I - V by Q2
Twin Peaks The Return was an exercise in patience. With its combined runtime of nearly 18-hours, some of subplots didn't contribute to the main story of Dale Cooper. I decided it would be fun experiment to strip away some of the meandering stories and overtly long scenes/shots to see what a more streamlined version would look like. 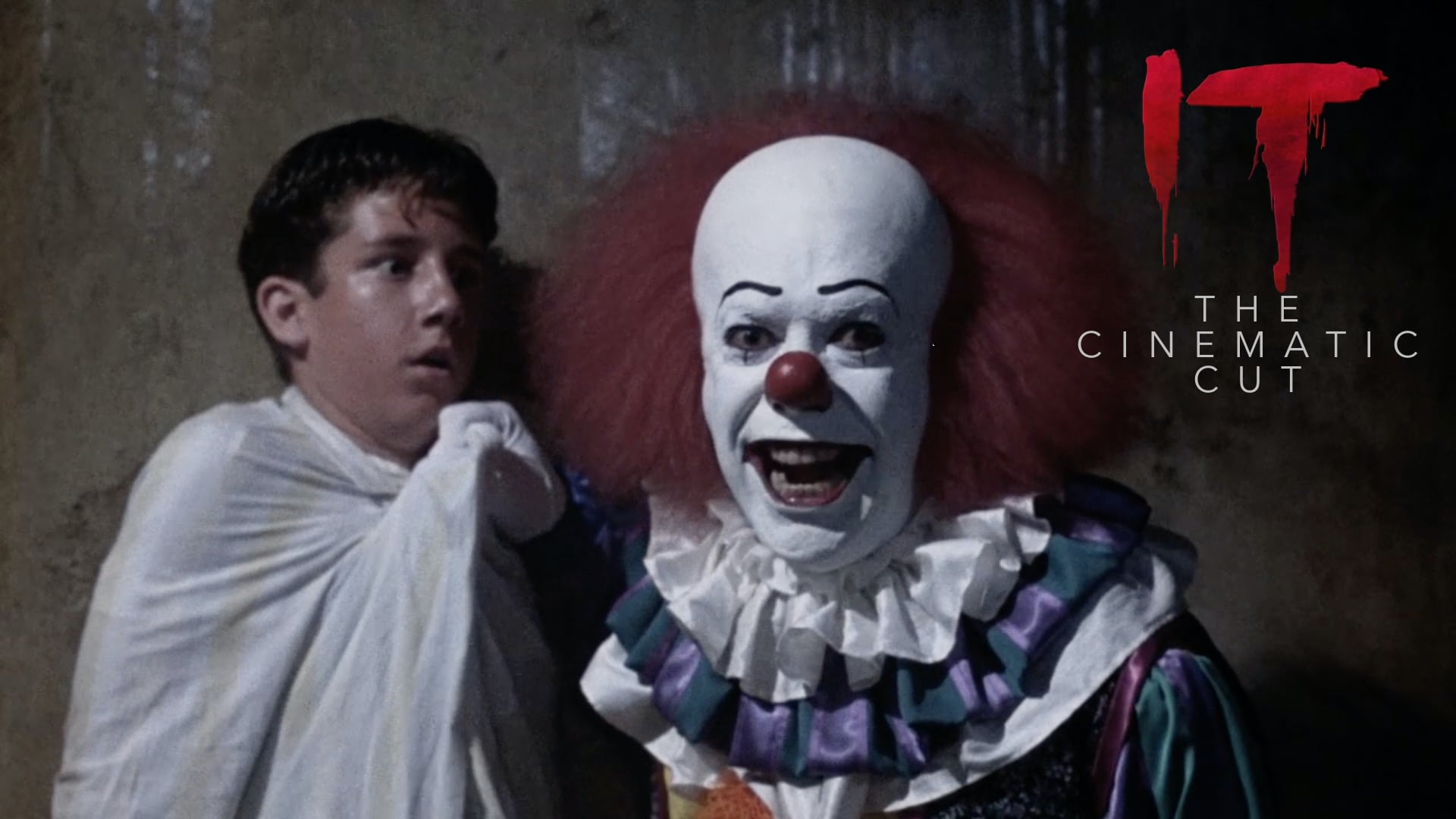 Stephen King's IT: The Cinematic Cut by Conrad MacIntyre
This updates the existing miniseries and turns it into a single feature without a segmented narrative. It minimizes the downtime, trims back wherever possible, and masks the special effects that did not hold up very well; to present the best possible version of the original content. It's Everything You Ever Were Afraid Of.

Indiana Jones and the Kingdom of the Crystal Skull: Recut by 15MaF
Indiana Jones is back and this time there aren't anywhere near as many disappointments. Just some enjoyably unrealistic adventures. There be aliens ahead, but differently presented... 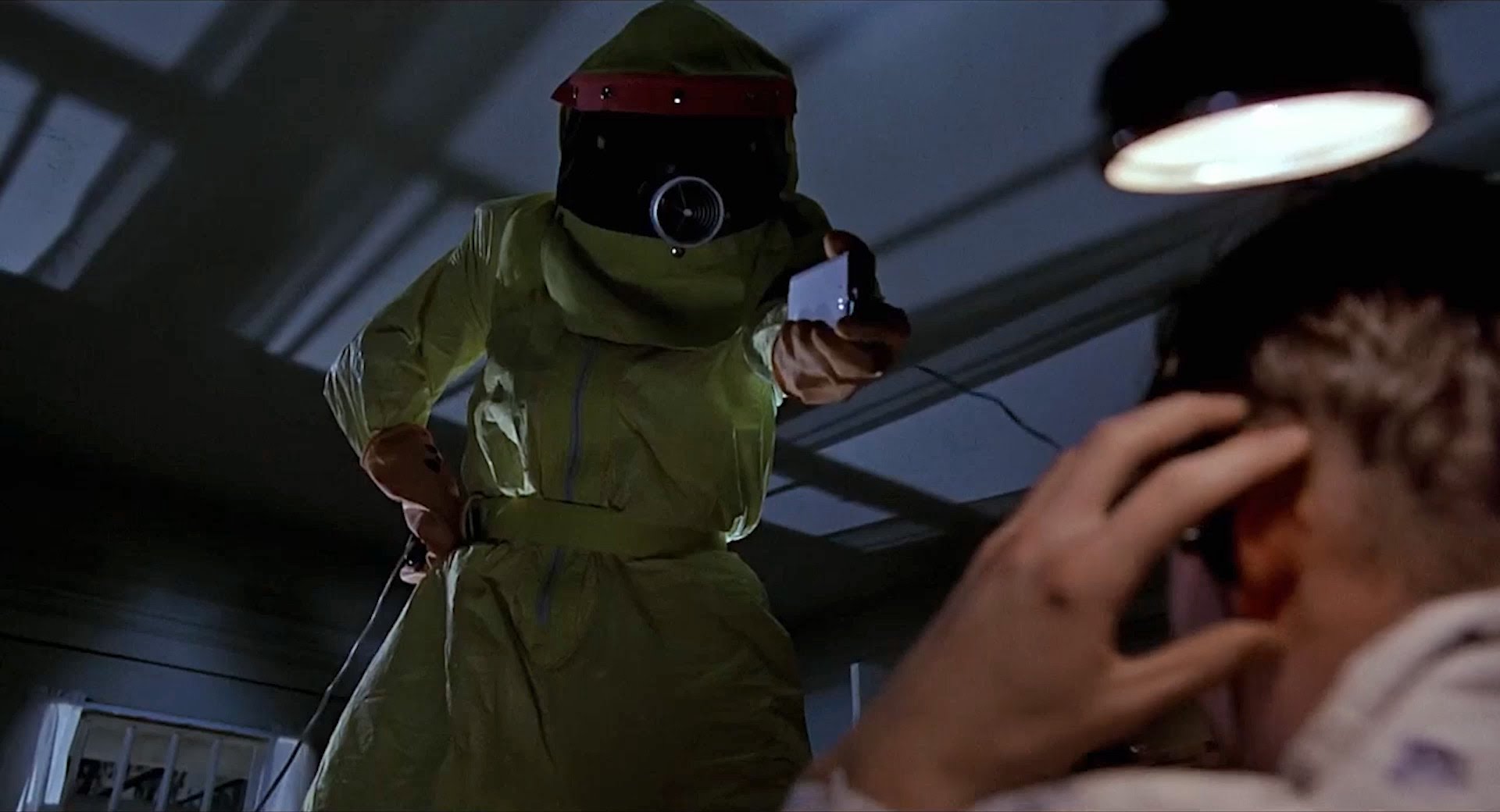 
BEST FANEDITOR OF THE YEAR Winner: 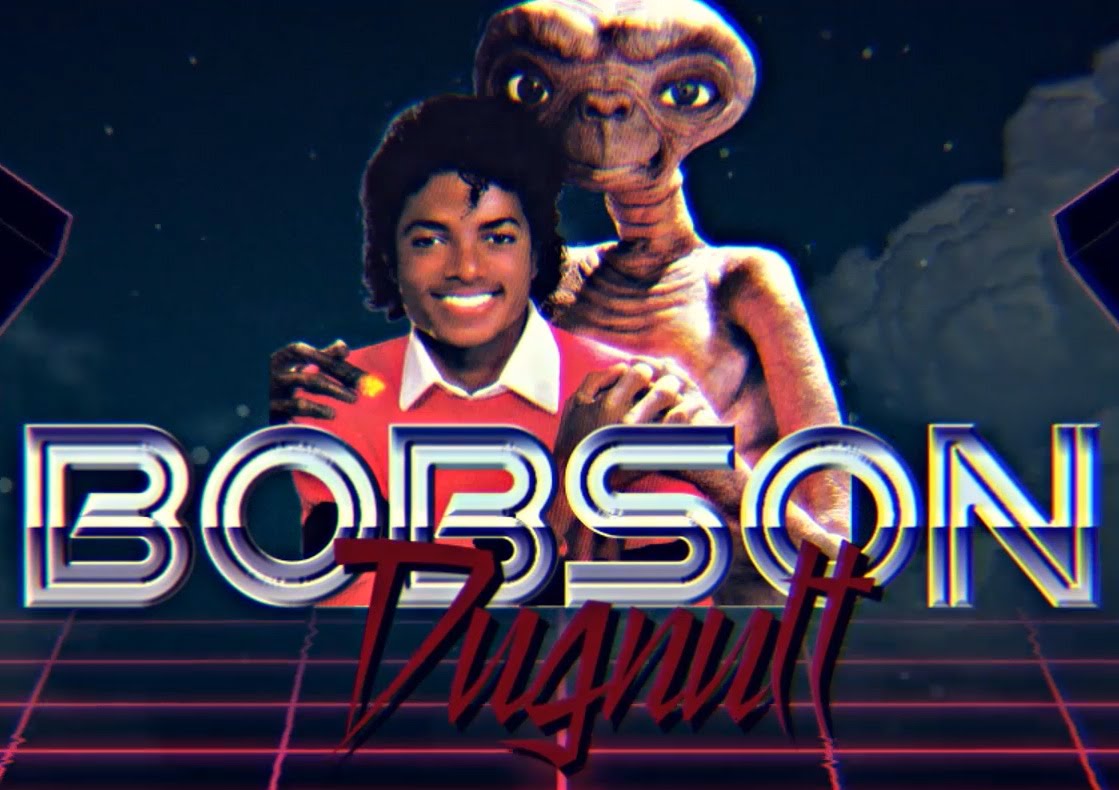 
BEST FANEDITOR OF THE YEAR Runner-up: 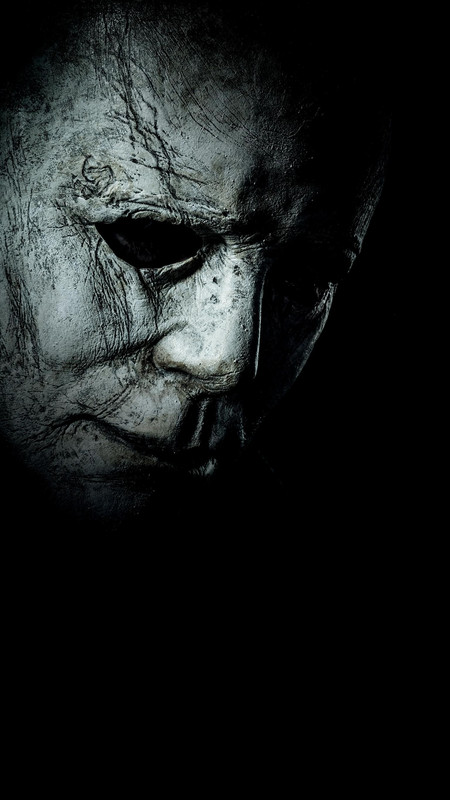 
Everlasting fame and congratulations to these outstanding editors and their edits! :heart:

and best FEOTY organization goes to @"lapis molari" ! That MJ/ET image is awesome. Congratulations to everyone.

TM2YC said:
and best FEOTY organization goes to @"lapis molari" ! That MJ/ET image is awesome. Congratulations to everyone.
Click to expand...

Seconded! I’m sure there was a lot of effort put into compiling this and it’s very appreciated. Congrats to all those who won and were nominated!

Congratulations to all for the spoils of their hard work and many thanks to those who voted for my edit in the newcomer category. It is much appreciated! Happy New Year!

TM2YC said:
and best FEOTY organization goes to @"lapis molari" ! That MJ/ET image is awesome. Congratulations to everyone.
Click to expand...

Brilliant work with the organisation Lapis! and also to Cuddlyninja who got it off the ground earlier in the year. A big congratulations to all the well deserved nominees and winners in each of the categories and a massive thankyou to those who voted, contributed, watched and or reviewed my edit. I am humbled by my win and would like to thankyou all. Here's to the 2019 awards coming soon!!!

Congratulations Dad i know how hard you had worked on your edit and you really deserved it.

A big round of applause to the FE community and the staff. Keep up the beautiful work!


Sinbad said:
Brilliant work with the organisation Lapis! and also to Cuddlyninja who got it off the ground earlier in the year.
Click to expand...

Also, I feel like I haven't seen any posts by @"thecuddlyninja" lately. I hope all is well!

Thank you @"lapis molari" for all the hard work! Congratulations to all the amazing faneditors in our community

Congratulations @"Sinbad"  and @"Bobson Dugnutt" , you guys were stars all through that year. Looking forward to more work from you in future, and Sin, I hope your son gets editor status.

Thank you to everyone who watched, reviewed, voted or contributed to any of my edits in 2018 as well as 2019. It's an honour to win not one but three of the awards and I'm incredibly thankful to those who organised the awards (looking at you @"lapis molari" and @"thecuddlyninja") Congratulations to my fellow award nominees, winners and runners up in every category. I'm truly reminded how much talent is on our website and how hard everybody works.
You must log in or register to reply here.
Share:
Facebook Twitter Reddit Pinterest Tumblr WhatsApp Email Share Link
Top Bottom