Doctor Who: The Parting of the Ways-A Fanedit 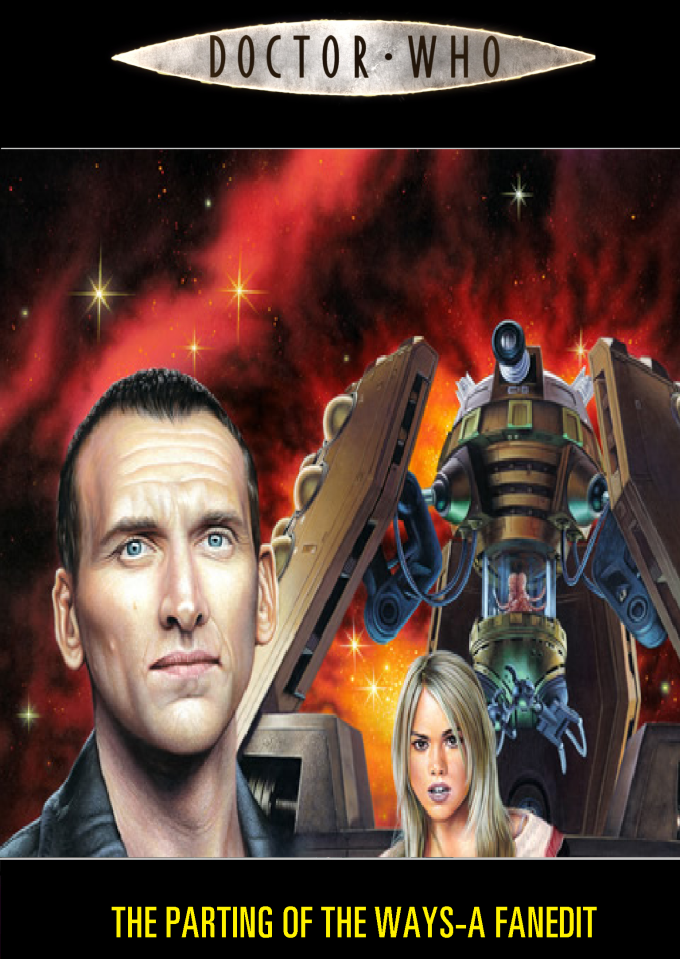 Discussing this episode on Doctor Who forum "The Hive" got me excited about the potential of tweaking the ending of this episode so that Rose doesn't resurrect Jack Harkness and there's no foreshadowing of a regeneration before Eccelston begins his farewell speech.

I was able to pull it off by grabbing a line Eccelston says shortly after Rose says "I bring life" and bring it around to just before she says that line (which then led to a shot of Jack coming to life), the line worked really well and segued neatly into the rest of the scene.

Another tricky part was editing out Jack approaching the TARDIS just before it dematerialised, I had to time the take off just right, and then cut to the interiors, also removing some of Rose's dialouge so the tone was more sombre, with Rose confused and The Doctor preparing for the end.
You must log in or register to reply here.
Share:
Facebook Twitter Reddit Pinterest Tumblr WhatsApp Email Share Link
Top Bottom