Watercolor textures I made for my next cover: 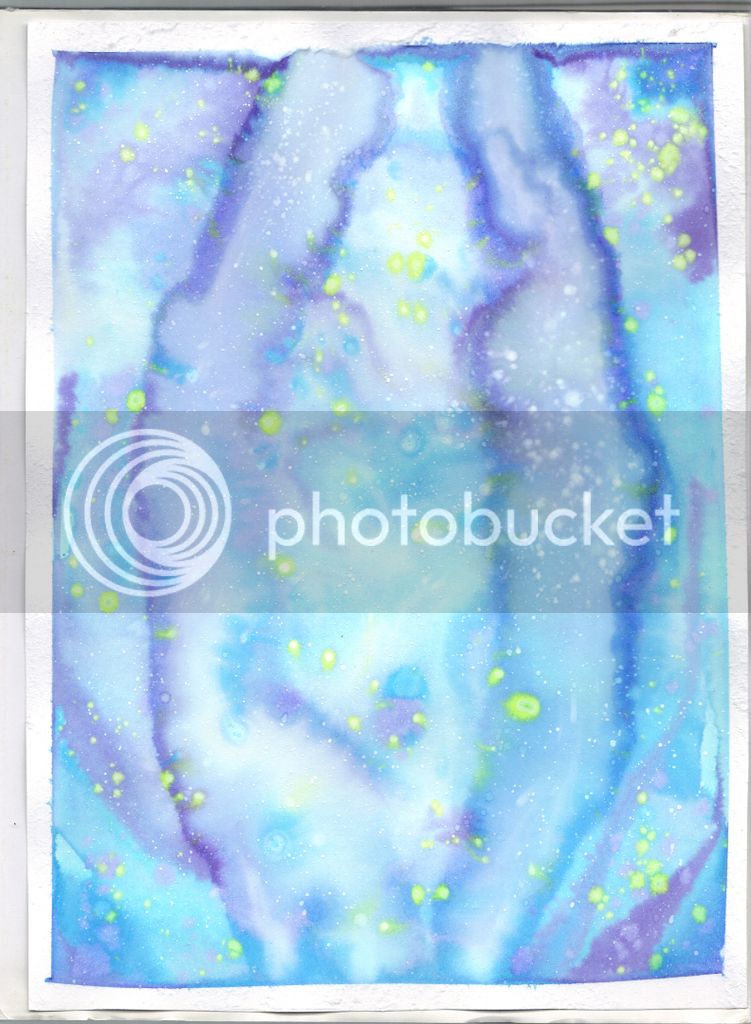 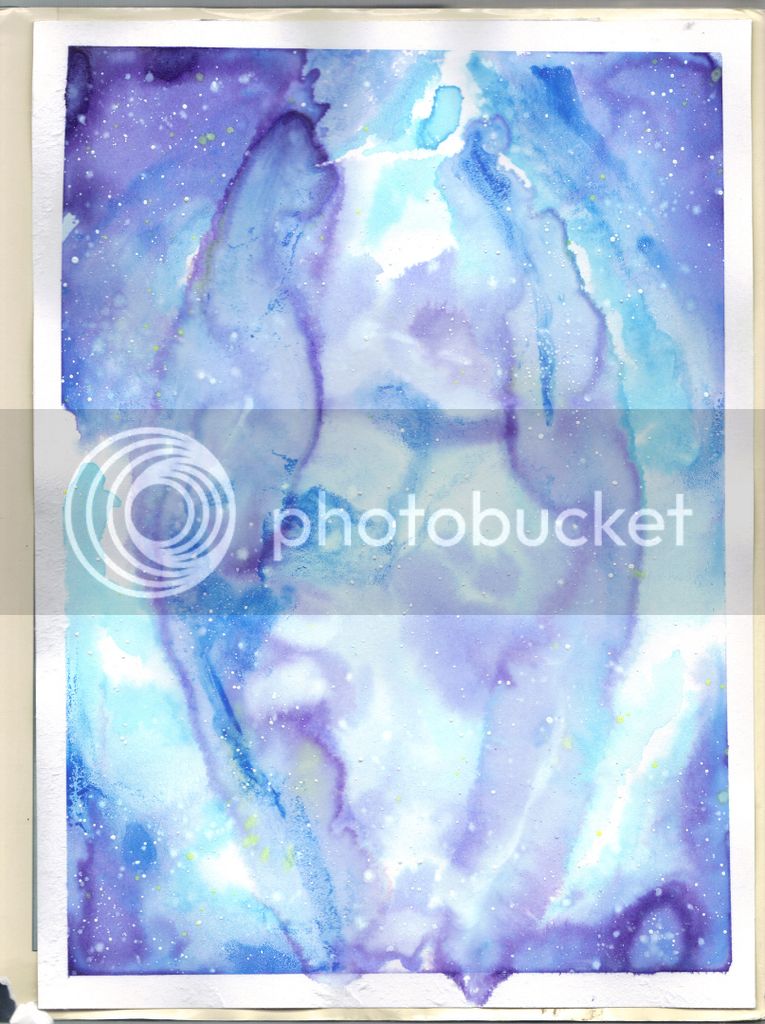 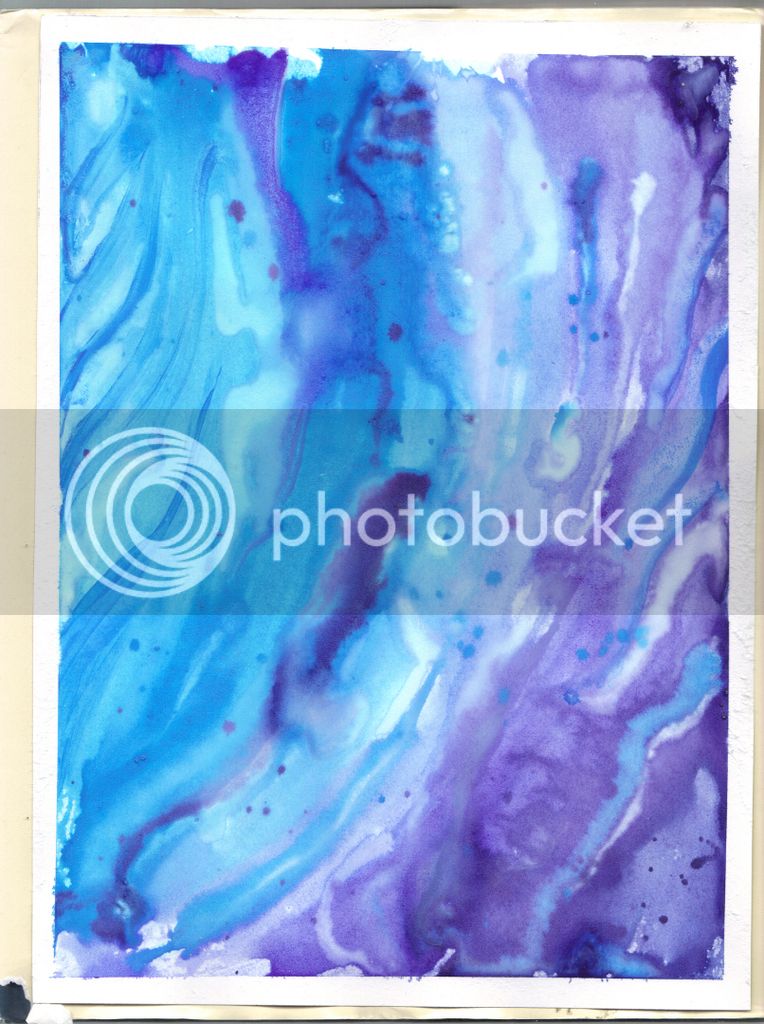 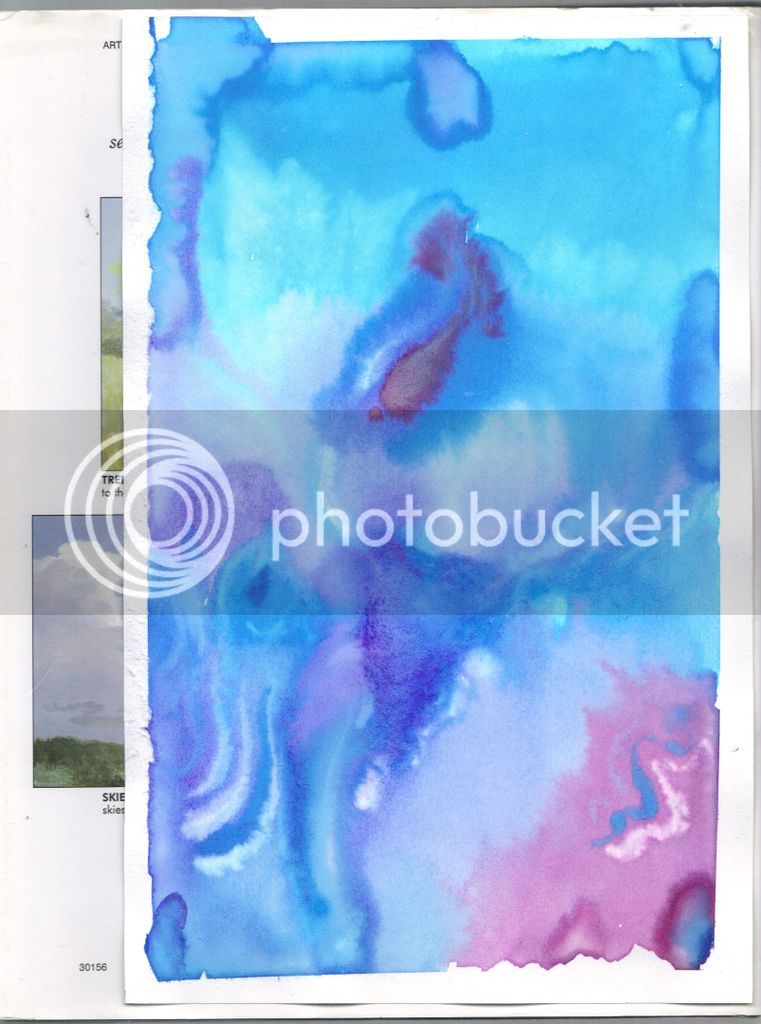 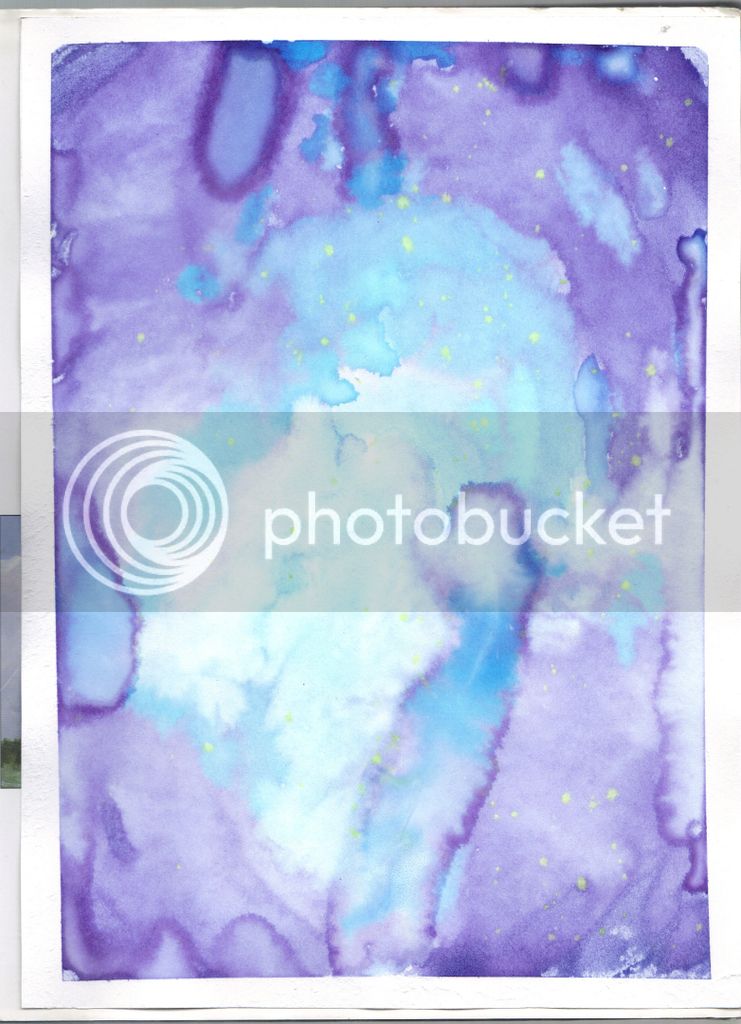 I don't know if you meant it to be like a Rorschach test or not but all I see are vaginas and penises.

I see Darth Vader in the second to last one, with a bloodshot eye and pink T-shirt.

Forgot all about posting this, my bad. 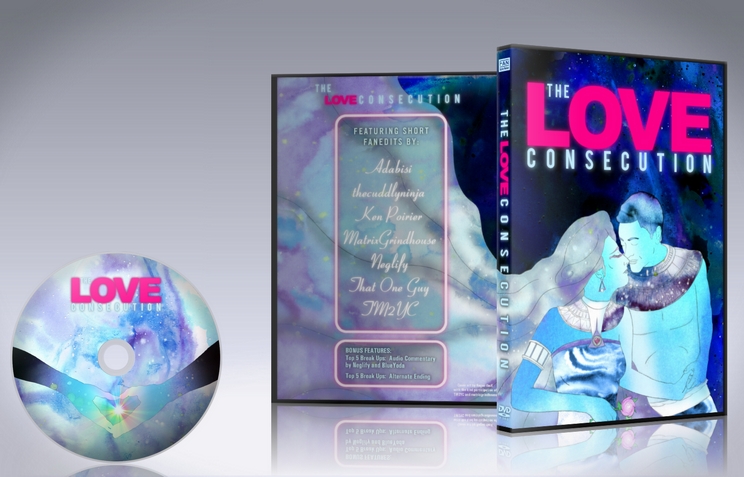 Big thank yous to TM2YC and matrixgrindhoused for their help; TM2YC for encouraging me when I had almost given up and for creating the title design: that really brought it to life for me, and mg for helping write the back text. and thanks to whoever made that wicked 3d view of the cover up there ^

Had fun with the last cover so I thought I might try working on another consecution cover and since I love drawing the batman I though it'd give that a go, I'm going with the idea that batman is bored at stately Wayne manor listening to the news or monitoring the wayne stocks or waiting for a bowel movement or something and starts drawing on his batman clippings, not sure if the style is right or not, and I seriously need to do fix his hands on the front but any thoughts? 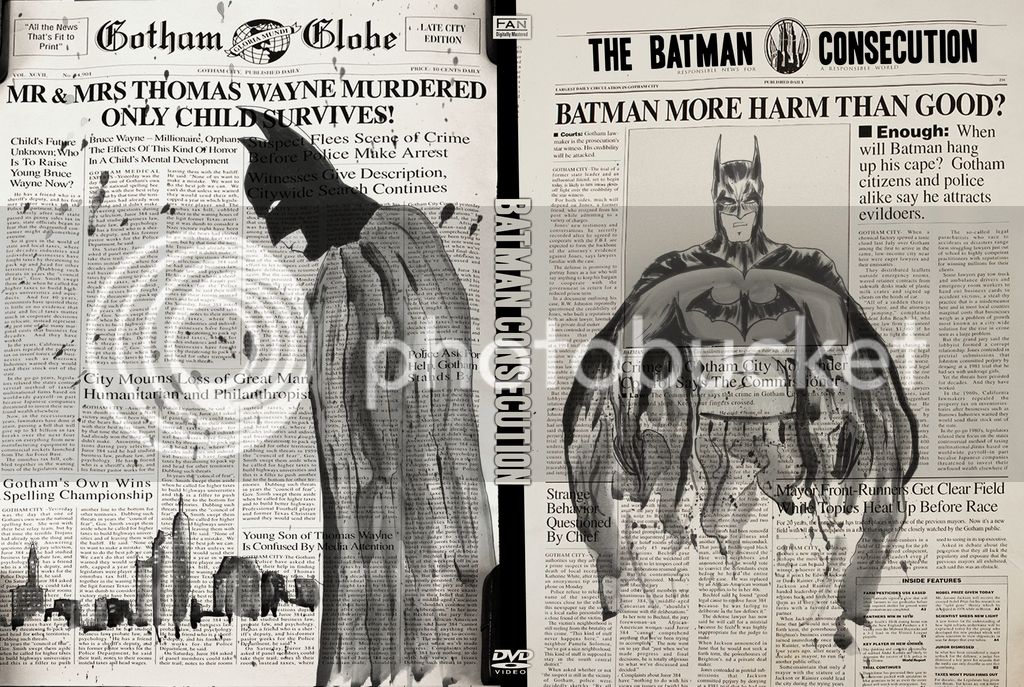 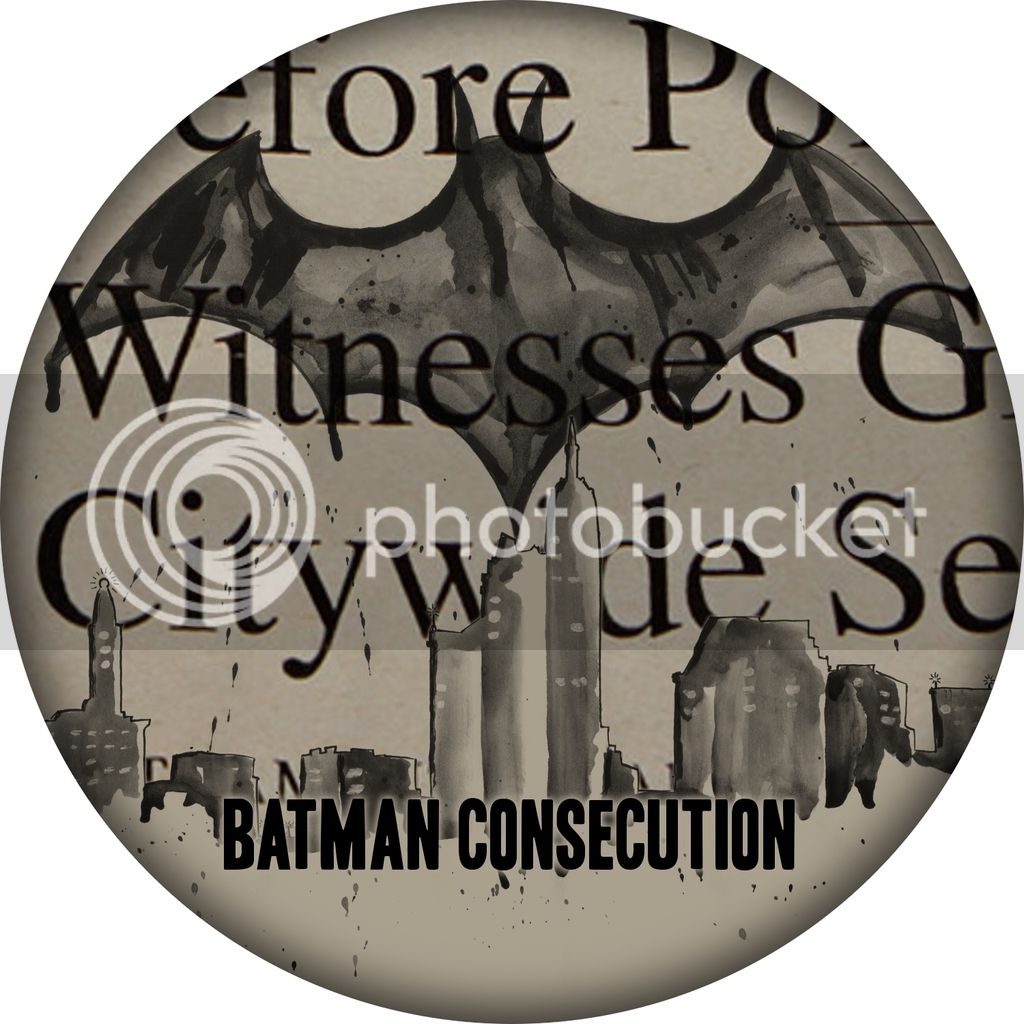