Clone Wars: Episode I - Rise of the Separatists

Brief Synopsis: It is a dark time for the Republic. The Clone Wars is in full swing, and the outnumbered Jedi are tasked with preventing more star systems from falling into the hands of the Separatists. Anakin Skywalker, along with his new Padawan, Ahsoka Tano, are sent to investigate a new mystery weapon being developed by their enemies so powerful it can cripple their most massive ships. Meanwhile, Obi-Wan Kenobi is sent to assist the Mandelorians whose governess is being threatened by the mysterious Death Watch.

Intention: To condense The Clone Wars TV series into a trilogy of films bridging that gap between Episodes II and III.

(Note: The original thread was accidentally deleted when I went to modify the original post. Corrected versions with fixed audio have been submitted to info for approval.)

Q2 said:
(Note: The original thread was accidentally deleted when I went to modify the original post. Corrected versions with fixed audio have been submitted to info for approval.)
Click to expand...

Download complete. Now to find time to watch it... Probably this evening.
S

solidsnake said:
Im just wondering if you will do something similar for season 6 of the show
Click to expand...

Not at this time. Without a physical release I have no way of getting the footage unless I ripped from the Netflix feed, something I'm not willing to do.
D

How is work coming along on episodes II and III Q2?

Danielsan19 said:
How is work coming along on episodes II and III Q2?
Click to expand...

Abandoned. There was very little interest in the first one, and my personal interest in fan editing has waned over the last year. And with all the trouble cropping up with my Fire Walk With Me edit these past few weeks i decided it would be my last one for the foreseeable future.

Sorry to hear that Q2, hopefully you'll find your mojo again after a breather.

Q2 said:
There was very little interest in the first one
Click to expand... 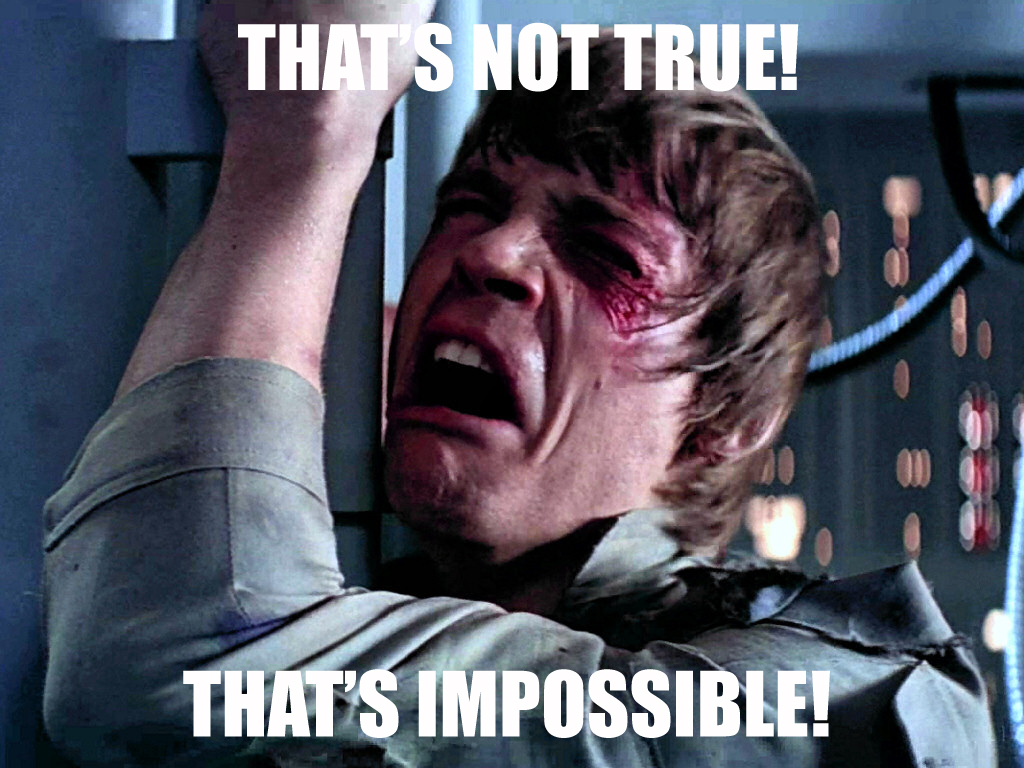 TM2YC said:
I loved the whole epic sweep of it all, feeling like the kind of "War raging across every corner of the universe" movie that I'd thought the Clone Wars to be, in my pre-1999 imagination... I'd reccomend this edit to those looking for a tantilising glimpse into the potential the PT had... Hurray, this is the 4th best Star Wars movie!
Click to expand...

Breathers are good, then you come back stronger. I really wanna see the next part of this when you do come back to it