I thought I'd upload a few short comparison clips to youtube (if it will let me) because I realised I hadn't actually shown any examples of the final grade differences:


It's in 4K so the resolution of the two 1080p sources isn't reduced. I'll upload some more clips soon.
M

Did I miss the release of the Alternate Cut?

Moe_Syzlak said:
Did I miss the release of the Alternate Cut?
Click to expand...

No, I haven't worked on it for a while unfortunately.

Here is another 4K comparison of the bike scene outside Chew's, including the integration of the FC fixes to the phone box close ups of Roy:


and Deckard riding in Gaff's spinner, including wire FC removals:

Deckard talking on the Vid-Phon, which features some shots that are actually lit much bluer originally, than on the Final Cut, where all footage inside the club has been graded to look the same greeny/brown:


and Deckard searching Leon's apartment. You can compare the shot in the middle where I changed it to replace the stand-ins head with Harrison's:

The Penultimate cut is so beautiful - I feel spoiled when I forget what it looks like without TM2YC's amazing touches. Love the side-by-sides.
S

It looks really amazing. The only missing is, that´s not a open matte version^^

SIUse said:
It looks really amazing. The only missing is, that´s not a open matte version^^
Click to expand...

(I might be wrong) but I'm fairly sure Blade Runner was shot anamorphic (a 2.39:1 image squashed to fill a 4:3 film cell, then stretched back to 2.39:1 for projection), so there would be no matting involved. All the different versions of BR do feature slightly different cropping decisons for some shots but the differences are small.

This is the best image I could find on google of a Blade Runner film cell (horizontally squashed and flipped): 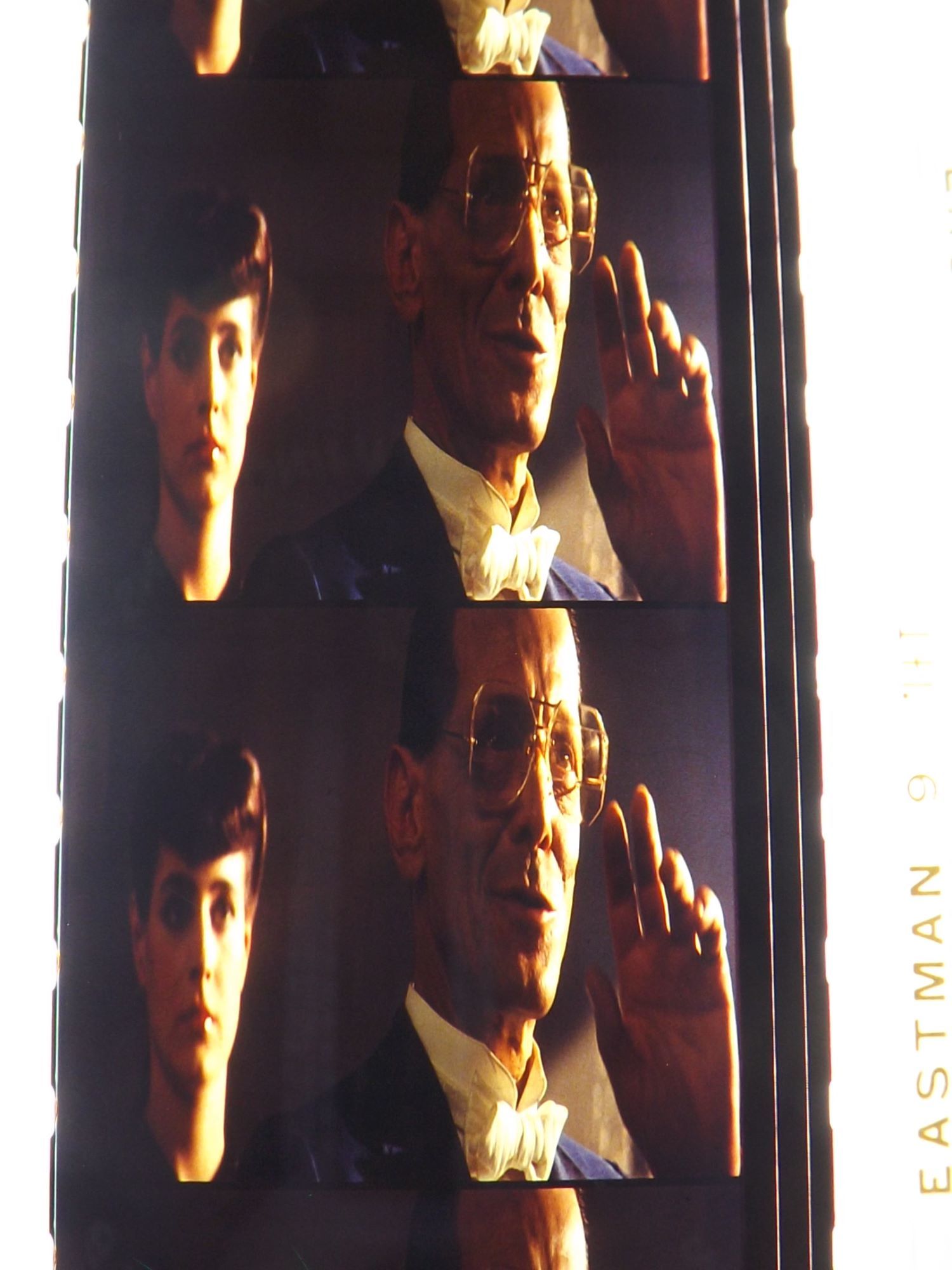 I (roughly) flipped and stretched it back to the way it would be seen on screen (for comparison):

Which is more or less the same sort of framing as you'll find on the blu-rays and DVDs: 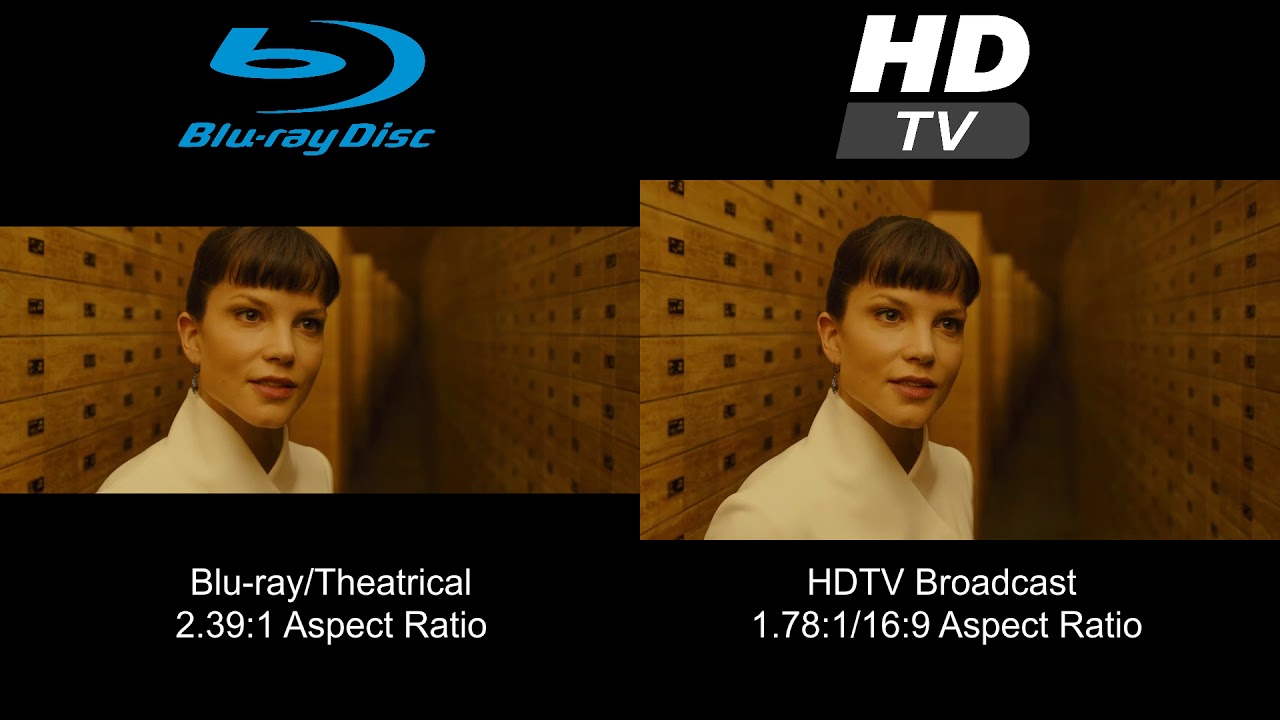 Lovely you put this short effort into in explaining it I knew about the hdtv broadcast version, have it at home and i love it, specifically for this movie.

By doing these comparison clips I'm spotting Final Cut differences I'd not noticed before. Like in the Vid-Phon call (in the post above) there is a bright red sticker on the right of the phone box that has been darkened to the point of almost being invisible in the FC for no obvious reason. I'd added back the missing hard edged sun FX in the shot at 02.02 in the meeting between Deckard and Rachel (see below) but now I've noticed that some subtle flying traffic has been added going past in the window behind them in the FC. I quite like that little change but it's too late now.

The second spinner ride to the Tyrell building. Apart from the grade differences, the altered shot of the spinner coming into land from the FC was not used, as the original practical FX shot was perfect already, and the previously mentioned sun FX was put back:


The famous "tears in rain" speech. All the spinner FC wire removals are integrated into the DC footage. Tthere were obviously visible wires in this scene, even when the spinners weren't fully in shot, or where parked in the background. Also the new FC dove shot has been graded to match the surrounding 1982 footage as best as I could.

Just heard about this one today! While I really enjoy the Final Cut, the regrade to make it look more like it did back in the day sounds super promising!
B