jrWHAG42 said:
Are there any edits that make it so that Luke is actually there in the final battle? I know I*an Or*ega is doing something like that, but I mean other than his edit.
Click to expand...

Are there at least any edits that add a proper Wilhelm Scream to the film at some point?

I'd rather other edits take it out from most of the other movies.

jrWHAG42 said:
Are there at least any edits that add a proper Wilhelm Scream to the film at some point?
Click to expand...

maybe poppasketti's Rekindled, but i'm not sure.

It's in Hal's Legendary for sure, when BB-8 is in the AT-ST.  It's not in Rekindled, because I cut that scene.

poppasketti said:
It's in Hal's Legendary for sure, when BB-8 is in the AT-ST.  It's not in Rekindled, because I cut that scene.
Click to expand...

oh, thanks. i haven't watched any fanedits of TLJ yet because i don't have the bluray, so that's why i didn't know

I hear The Last Jedi: A Spark of Hope is pretty good. Granted, I did the edit so I may be biased 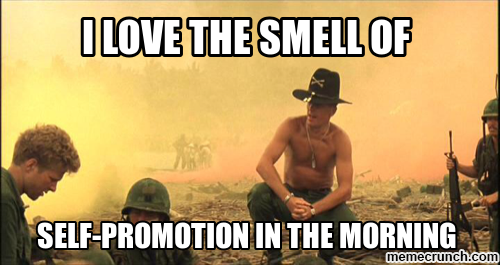 I fundamentally dislike the movie, so I don't watch many edits for it. I'm unable to make myself forget that the original is the real version. But that being said, I did enjoy Spark of Hope. But I know it can't replace the theatrical version.

I think it's worth waiting until after episode 9 to make edits, so that we know what can be cut without disrupting canon. So in that case, if you don't fundamentally hate the movie, then the extended edit mentioned above is probably the best, because adding stuff shouldn't disrupt the canon, I don't think. I haven't watched it though.

@"Zarius", please see this post regarding said edit and editor.


DigModiFicaTion said:
Due to his choices that violate our rules, further discussion and promotion of his edit(s) should be moved off site.
Click to expand...

I found another Last Jedi edit last night called "The Coward's Cut", it's meant to be a satirical edit made by someone who loved Last Jedi, but wanted to make an edit that would appease those who hated the film. It follows a lot of the same beats as other LJ edits have, but it eventually starts rearranging scenes, Finn wakes up much later in the movie and his relationship with Rose is largely skirted over, Holdo tells Poe her plan as soon as they meet, and, in an idea I wanted to use, Luke goes straight to helping Rey shortly after she arrives.

JXEditor said:
I recently posted a TLJ edit in a similar vein as that of Ivan Ortega's though to send an all-too-different message. For them what wants it, it can be found on FireMerkStudios' website (Google it, I don't feel totally comfortable linking to a hosting site). I will almost definitely create an IFDB page for it in the future, though I doubt it will get much of a ITW page, because, as I said in the comments of the edit itself, "My work is done. [cat emoji]" (I made the point I wanted to make).
Click to expand...