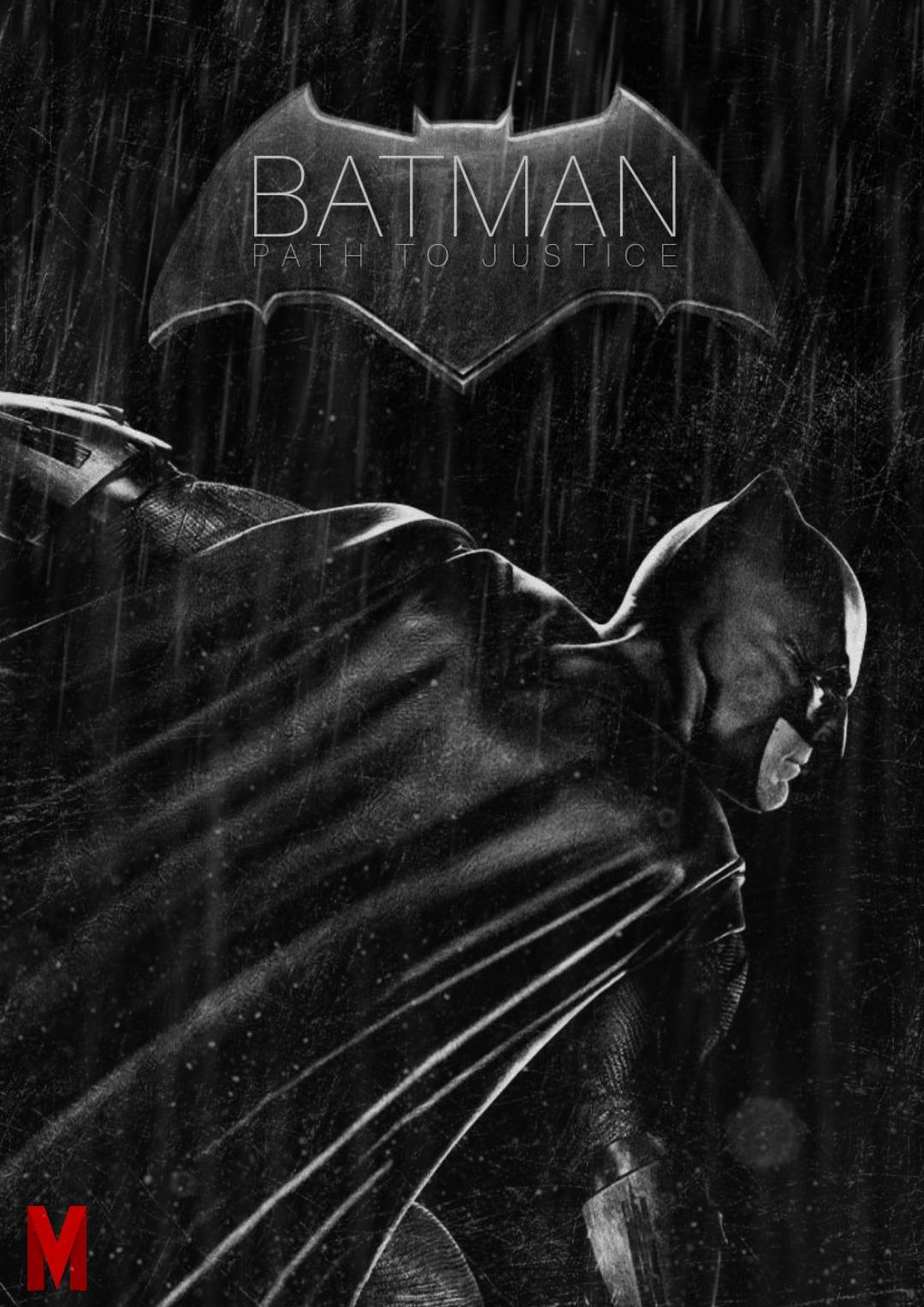 I thoroughly enjoy Ben Affleck's performance as Bruce Wayne/Batman and I genuinely wish he had had a true solo outing. It's wonderful that we'll see more of his interpretation of the Bat in the forthcoming Flash film but I fear that will be the last time we see him don the cowl. This edit sprang from a half baked idea that happened to coincide with a block of free time and all the files I needed being readily available on my laptop.

Basically, I was working on a new colour grading for the Batman V Superman footage to use in my The League edit. I wondered what would happen if you removed all the Clark centric sequences from the film. Could it create a new enjoyable viewing experience? Could it maybe give us a facsimile of a Batman movie? Well the answer was a resounding yes and yes.
Over five hours I trimmed away 50 minutes of content, I did have to leave some sequences with Clark, Lois and Martha but ultimately they allow the edit to breathe and make sense. What is left is a fun action packed film clocking in at 2:12.

Full disclosure; I really rather like Batman V Superman and as such this is a simple 'subtraction' edit. I didn't amend the portrayal of Lex or anything to with the narrative. I simply tightened the focus on Bruce Wayne.

There were various audio tweaks and work arounds to facilitate smooth transitions and a total overhaul of the colour grading which was, of course, the whole reason I was working on this in the first place.