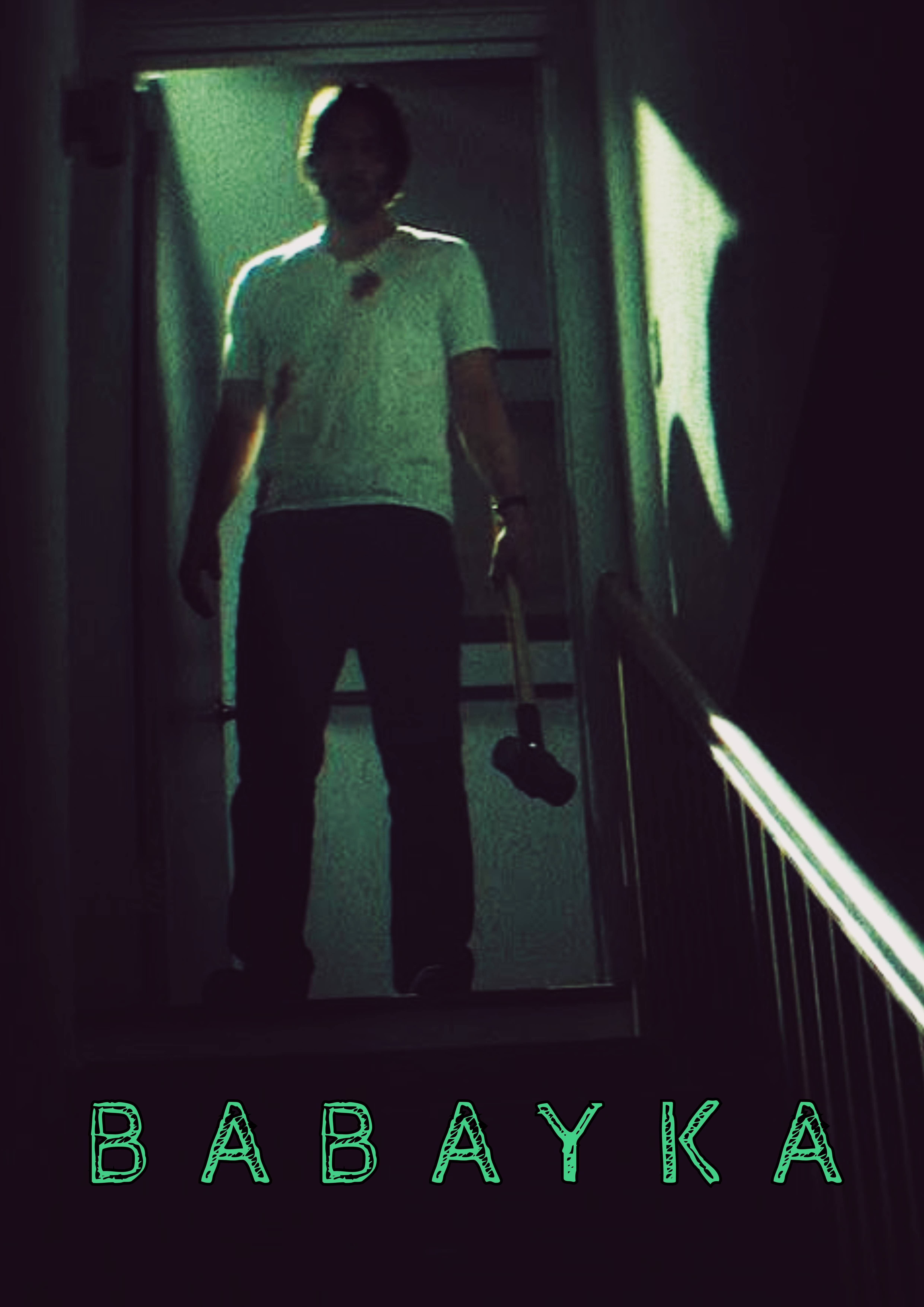 A complete restructure that interweaves John Wick Chapter 1 & 2 into a new storyline to get your John Wick fix in half the time. Also removes a lot of filler, tightens up the fighting, and depicts John as a more brutal killer— while he still somehow remains relatable. Released in 1080p with 5.1 surround (from a high quality 4K Master).

A few words on cutting Marcus, Perkins, and the pit bull with no name:

While Marcus, played by Wilem Defoe, was meant to give extra gravitas to the film, his scenes were not necessary to the overall story progression. And in multiple instances he was reduced to being a Deus ex machina plot device (randomly saving Wick’s life which made John survive by luck, not skill).

Perkins was a great character with a lot of sass but there’s no room for her in this new storyline. If you didn’t like her bitchy face then anyway, now it’s gone.

The pit bull with no name was not truly John’s pet. It was a prop to look cool running around the city alongside John, and the repetitive comic relief scenes with the dog were not amusing. Finally and thankfully they dumped the whole dog sidekick schtick in Parabellum.

A few words on action sequences:

I tried to reduce the time it looks like a stuntman (or the large Asian man) is literally standing there letting John kick their ass without fighting back. I removed some of the wrestler takedowns that went nowhere; the choreographer must’ve gotten bored and couldn’t figure out what else to do. But the important thing is– the killings by pencil are still in this edit!
Last edited: May 6, 2022

There will be an eventual update to launder John's dirty t-shirt in one scene, reinstate him setting up the guns before the Red Square assassination, and anything else I get feedback on.

I updated the project to Babayka v1.1

Main reason is to launder John's shirt so he isn't changing clothes from clean to dirty. To accomplish this I recut and did some VFX work when John walks into Santini's art gallery to find out what Santini wants him to do to honor the marker. His shirt is now clean instead of filthy.

Second reason is to reinstate John prepping the catacombs with weapons. I didn't mean to completely delete that setup scene, so now it's there in a trimmed form.

I also made some other minor changes, tweaked the subtitle format so they are always fancy, comic inspired subtitles (instead of reverting between fancified and plain format).

I also removed the short scene of Perkins checking into the Continental in front of John, since her character is not developed later in this edit.

looking forward to this.

This sounds intrieging. Are you going to edit the later John Wick films?

I would like to do something similar with combining the next two.
B

Never having seen the John Wick movies do you think your edit will work for me or does it require enough knowledge of the source to smooth over jumps?