A wealth of edits for you this month. Happy voting! 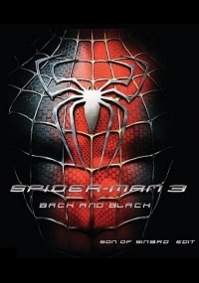 Spider-Man 3: Back And Black by Son of Sinbad 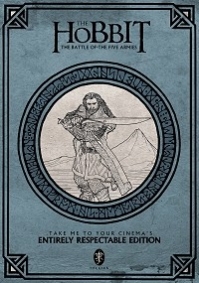 The Hobbit: The Battle of the Five Armies - Entirely Respectable Edition by TM2YC 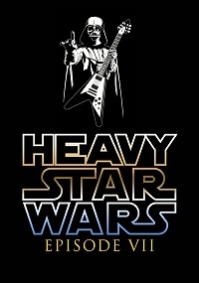 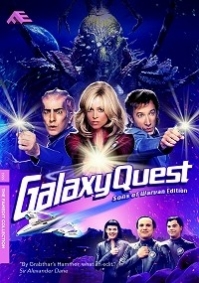 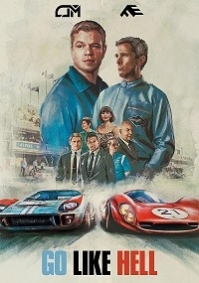 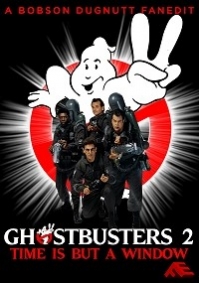 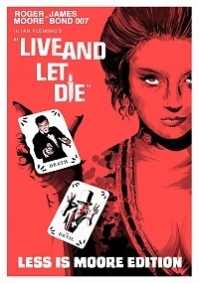 Live and Let Die: Less is MOORE Edition by MusicEd921 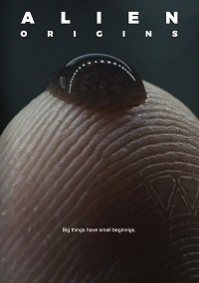 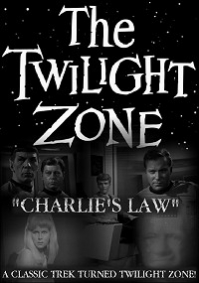 The Twilight Zone: Charlie's Law by The Warlord 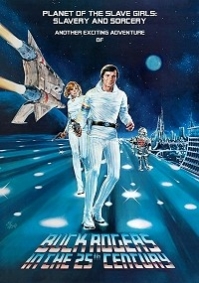 Buck Rogers in the 25th Century: Planet of the Slave Girls - Slavery & Sorcery by lapis molari 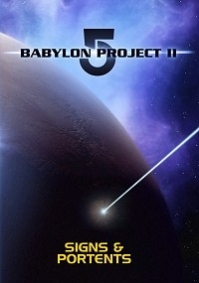 This poll closes on June 1st.

I've reviewed about four of these...I'm stumped at which to choose this time!

I've never before seen this many edits released in one month. So this is what everyone's doing during Covid? :angel:

This is going to be a hard month.

Congratulations, @"SonofSinbad"  please PM me a screenshot of your edit so that I can make the award banner and announce you as winner on IFDB.

Congratulations @"SonofSinbad" on your win.

Thank you @"lapis molari" and @"The Scribbling Man"!
So many great fanedits this month and I am genuinely shocked I won.

Edit: What happened to TM2YC I remember him having more than one.

SonofSinbad said:
Edit: What happened to TM2YC I remember him having more than one.
Click to expand...

We sometimes have to remove votes cast by people that don't fit the guidelines. Typically this one:

Voting is limited to active members who have been registered for more than a month and have a minimum of 5 posts.
Click to expand...

We aren't able to block these people from voting, so if they don't read the rules or choose to ignore them and vote anyway, we have to manually remove thier vote.

This is done both to protect against any potential soliciting of votes, but also to make sure that the result is representative of the active community - it also hopefully encourages new users to be more present in forum discussions.

TM2YC's edit had a lot of voters that didn't fit this criteria. Your edit had more votes than his before this change though, so you still would have won either way.

Congratulations @"SonofSinbad"  on all of your firstling achievements so far. Hope you're looking after yourself and keep on editing

Well I've gone from spitting my cornflakes out to being a very proud fatheditor! I can't take much credit either he has toiled away for the past two years trying new things all the time and is totally devoted to the art of editing. Well done Son!!!! Richly deserved!

Wow, I think I totally missed this FEOTM. Where did time go?!?!

Thank you everyone for your kind messages.

I am glad you won, @"SonofSinbad"!


Because I don't vote for LOSERS!!!


Because I don't vote for LOSERS!!!

Thanks for voting for me!


The Scribbling Man said:
Congratulations, @"SonofSinbad"  please PM me a screenshot of your edit so that I can make the award banner and announce you as winner on IFDB.
Click to expand...