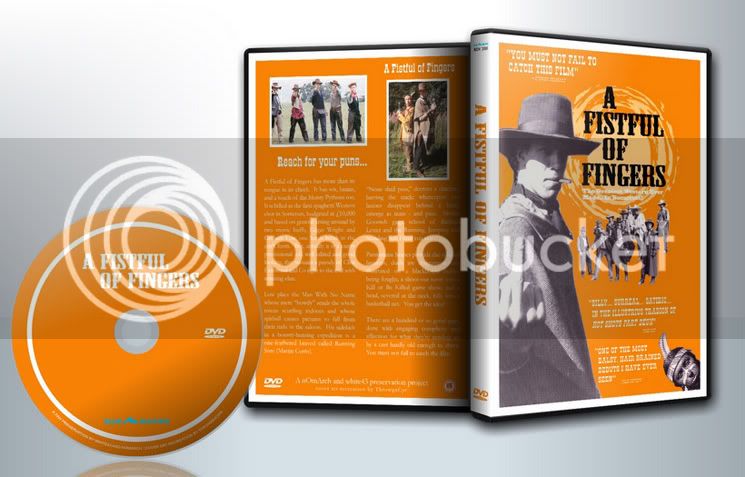 Ed Wright made this film first during High School. He later remade it on a budget of Â£10,000 and shot it entirely in the English county of Somerset. It was picked up and distributed for a couple years on VHS before disappearing into obscurity - unlike Mr Wright himself. Don't expect the snazzy editing and pace of Shaun of the Dead or Hot Fuzz, but a fledgling director who even back then was doing a fairly decent job. More about it here.

Originally recorded by [MENTION=6416]white43[/MENTION] from VHS to DVD - was then placed in the capable hands of [MENTION=4962]nOmArch[/MENTION], who cropped, cleaned, enhanced this new version with DVD menus and everything. [MENTION=4689]ThrowgnCpr[/MENTION] was kind enough to reproduce the DVD artwork from the original VHS, which white43 recently updated on noticing a spelling mistake....

Yes - this isn't new. In fact, we did this a few years ago now, but the Gods that be have decided to allow this to go onto IFDB. Yay for us.

Now, let the adulation, the expensive gifts, and the proposals of marriage sally fourth!

Sounds awesome man, can't wait to check it out.

NZB should be available by the end of the day.